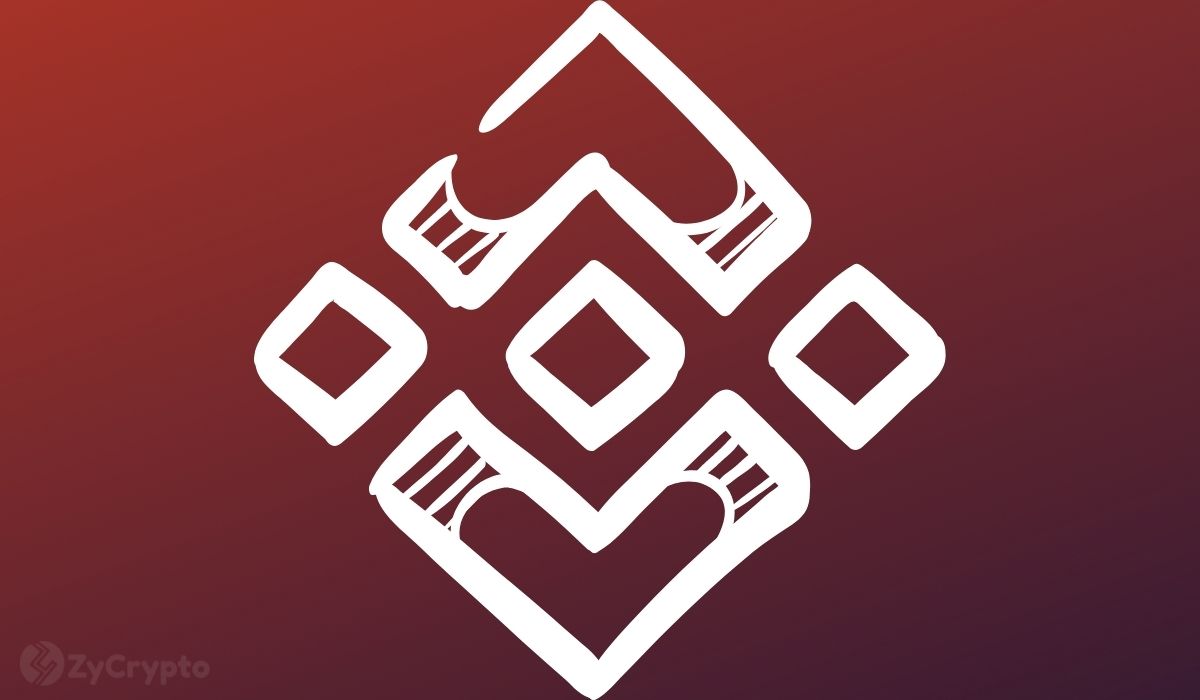 According to a Monday report from Reuters, criminals laundered billions of dollars in cryptocurrency between 2017 and 2021 with the help of Binance, the world’s largest cryptocurrency by trading volume.

Binance Used To Launder $2.35B Worth Of Crypto: Reuters Report

As per Reuters, the North Korean cybercrime syndicate Lazarus group used Binance to launder at least $5.4 million that was stolen from Eterbase, a lesser-known cryptocurrency exchange in Slovakia. The scammers reportedly used a bevy of anonymous accounts thus Binance was not aware of the criminal transactions. Eterbase later closed its doors and filed for bankruptcy.

Reuters also highlights that Russian darknet site Hydra used Binance for their $780 million drug-infused scheme. Posts evaluated by the media publication from Hydra indicate that Binance was the go-to place to process payments due to the little information required for account creation.

In total, Reuters estimated that Binance processed a staggering $2.35 billion worth of transactions involving tainted crypto in the period between 2017 and 2021.

U.S. authorities discovered earlier this year that the state-sponsored Lazarus Group was also responsible for the $625 million heist conducted on Sky Mavis’s Ethereum sidechain Ronin. Binance was able to recover a small fraction of these funds in late April.

The exchange’s Chief Communications Officer Patrick Hillmann said the figures were “inaccurate and overblown”. While he didn’t offer Binance’s own calculations for the identified cases, he did say that the company was working to create “the most sophisticated cyber forensics team on the planet” that would “further improve our ability to detect illegal crypto activity on our platform.”

Hillmann also stated that Binance utilizes transaction monitoring and risk assessment tools to make sure that any illegally-acquired crypto is recovered in time and returned to the rightful owners.

Binance maintains it has some of the most rigorous anti-money laundering policies in the crypto industry. Hillmann further noted that the global exchange will continue working with law enforcement to uproot criminal syndicates using crypto.