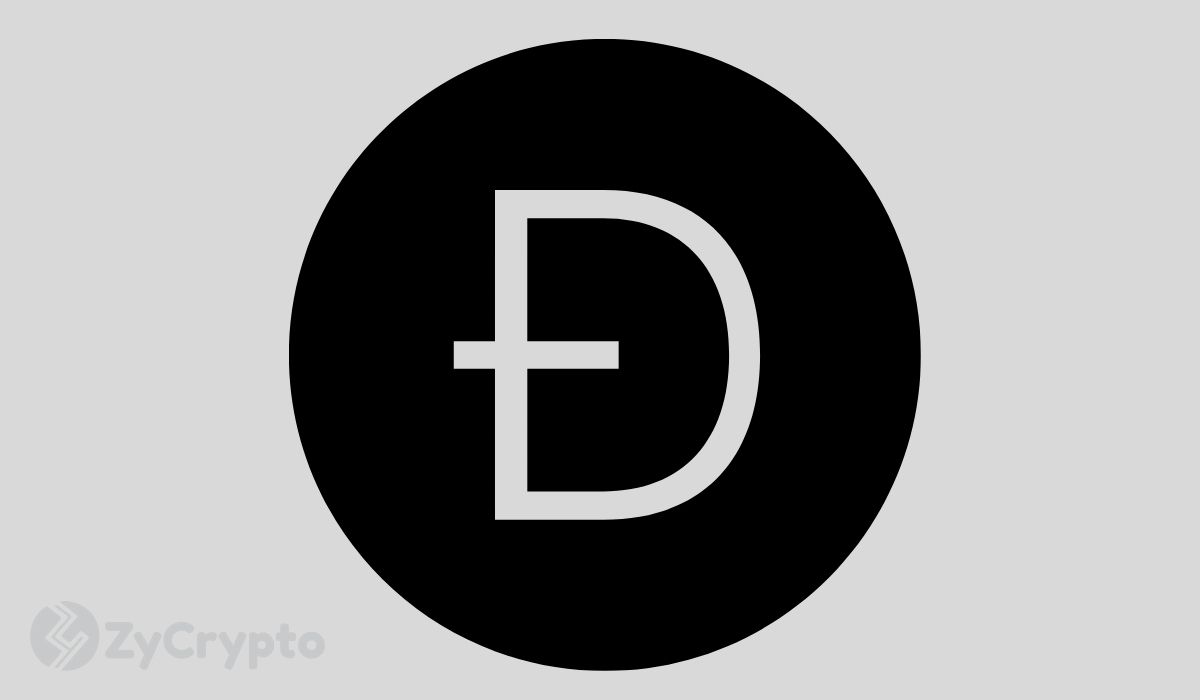 Once well-known in the crypto space as a staunch bitcoin critic, Dallas Mavericks owner, and Shark Tank billionaire investor Mark Cuban has lately emerged as one of the industry’s biggest evangelists. He sees huge potential in decentralized finance (DeFi), collectible non-fungible tokens (NFTs) and strongly believes in the value of meme coin Dogecoin.

The Mavericks have been accepting Dogecoin as payments for tickets and merchandise for a while now. Over the weekend, Cuban announced that the NBA team’s merchandise purchased using DOGE would enjoy a “special pricing”. Later on, he proclaimed that the cryptocurrency is the strongest when it comes to using it as a medium of exchange. Dogecoin’s biggest influencer Elon Musk agreed with these sentiments, tweeting: “I’ve been saying this for a while”.

Nonetheless, despite all these praises, Cuban’s DOGE stash is not big at all. In response to a Twitter user who asked him whether he holds more Dogecoin or bitcoin in his personal portfolio, the billionaire revealed that he owns a meager $494 worth of the canine-themed token.

“The Mavs have what we sold in merch. I personally own $494 worth of DOGE”

Cuban went on to state that his personal account and that of the Mavs comprises less than $15,000 worth of Dogecoin, with some commentators noting that they own more than this.

Cuban took to Twitter earlier in May to reveal that he was holding 3,250 Dogecoins that he purchased together with his 11-year-old son Jake. DOGE was valued at $0.55 at the time, meaning this investment was worth circa $1,700. The father of all meme coins lost a considerable amount of their value amid the market-wide turmoil.

Dogecoin is trading at $0.3273 at the time of publication. If Cuban and his son are still holding over 3,000 Dogecoins, their cache would be worth roughly $1,063. His latest revelation implies that they either liquidated some of the coins, or the billionaire did not account for his son’s coins in his calculations.