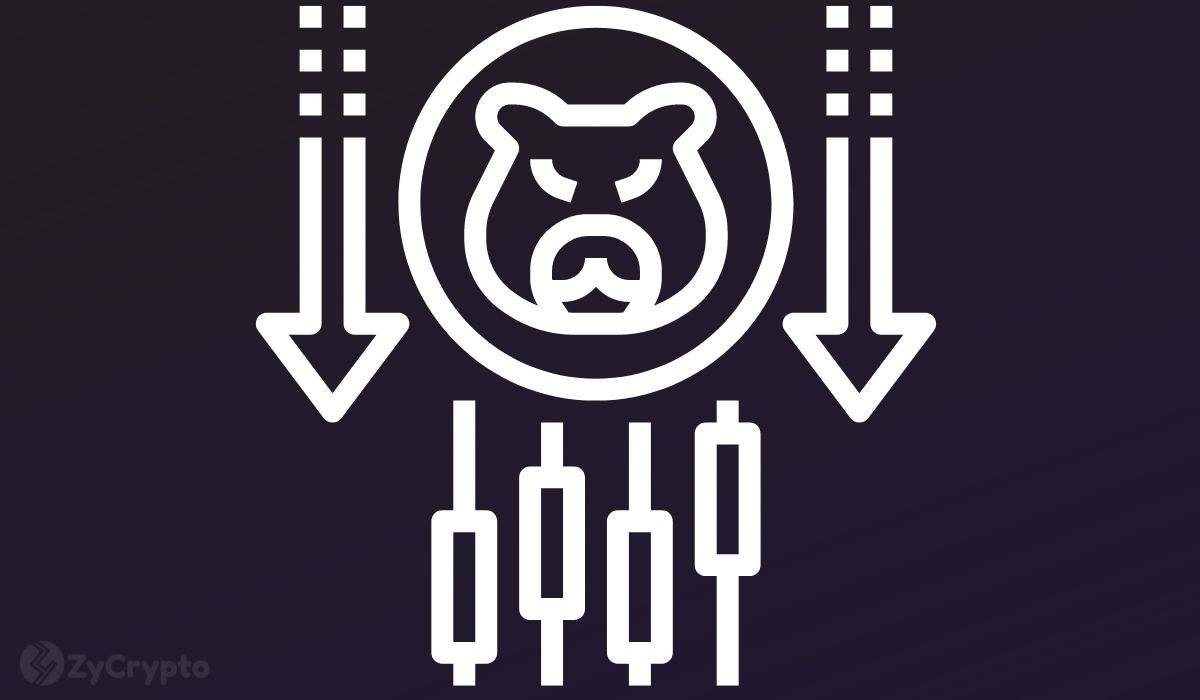 American billionaire hedge fund manager Lee Cooperman does not see the ongoing bear market cycle subsiding – at least in the foreseeable future – and blames the marketwide sell-off to among other reasons, crypto.

Speaking to CNBC’s Squawk Box Tuesday, on top of attributing the markets’ plunge to global macro-economic factors, the businessman tore into Special-Purpose Acquisition Companies (SPACs), Non-Fungible Tokens (NFTs), and cryptocurrencies referring to them as the “crap” that had contributed to the market bleed.

“It’s a bear market,” said Cooperman. “We’ve gone through one of the most speculative periods I’m aware of: SPACs and all that kind of crap that was going on. Crypto and NFTs, I think it will be unlikely to go back into a bull market any time soon.”

Cooperman, who is at the helm of Omega Advisors went on to condemn the US Fed for leapfrogging skewed monetary policies which seemed to only fire up the already bloated inflation. He stated that he was very concerned that the market had been facing a very toxic combination of financial market policies for the last number of years, and that the ongoing drawdown was a result of those mistakes.

“We’ve borrowed from the future and we are in a give-back period now,” he added.

On Wednesday, the Fed delivered its biggest interest rate hike by raising its benchmark policy rate by 0.75 percentage points as it seeks to combat decade-high inflation. Despite the hikes being expected to tamp down consumer demand-which has overwhelmed supply driving prices up-Cooperman failed to see the prospects of a soft landing.

To him, the market is likely to experience more pain “for an extended period” with returns from equity markets being very modest.

That said, the 79-year-old hedge fund manager’s relationship with Bitcoin, Ethereum, and other cryptocurrencies as well as “meme” stocks such as Robinhood has remained strained. Last year, he called on people to be “very careful” with Bitcoin, stating that it did not make a great deal of sense.

“If you don’t understand bitcoin, it means you’re old. I’m 78. I’m old. I don’t understand it,” Cooperman told CNBC. “I’d be very careful with BTC. It does not make a great deal of sense, and if you are nervous about the world, gold to me would be a better place to store.”

As of writing, Bitcoin is trading at $18,652 after a 9.51% drop in the past 24 hours. Meanwhile, the global crypto market cap remains below the $1 trillion mark at $825 billion, no thanks in part to the Celcius-induced bloodshed earlier this week.