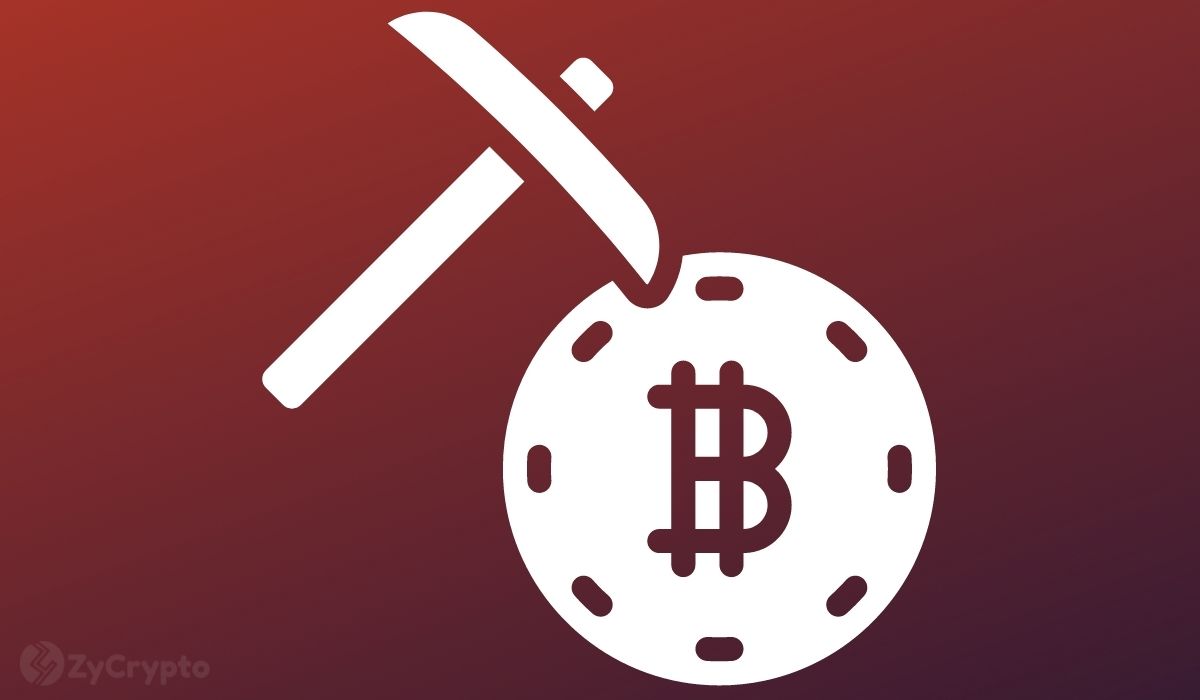 The New York State Senate voted to pass a bill early on Friday that would essentially put a two-year ban on all new proof-of-work (PoW) bitcoin mining facilities within the state that utilize non-renewable energy to power their activities.

Bitcoin network’s high energy consumption was one of the hottest topics in 2021, with the likes of Tesla’s Elon Musk fueling the idea that BTC in its current form is bad for the environment.

Legislators in New York have been pushing for several months to temporarily suspend crypto mining in the state before a comprehensive study could be completed. On Friday morning, members of the state Senate approved legislation targeting proof-of-work mining.

The bill, sponsored by Democratic Senator Kevin Parker, passed with a tally of 36 in favor and 27 against it. It was passed by the state Assembly in April and aims to impose a 2-year moratorium, specifically blocking new permits from being issued to PoW crypto miners using carbon-sourced energy. Notably, already established sites and ones presently going through the permit renewal process would not be affected by the ban.

The bill also tasks the State with conducting a study on the general environmental impacts of all proof-of-work mining operations on New York’s ability to achieve its climate goals.

The bill will now be delivered to Governor Kathy Hochul, who can veto or sign it into law. If approved, New York would be the first jurisdiction within the United States to ban bitcoin mining.

What The Bill Could Mean For The Crypto Industry

Though the bill does not propose an outright ban on cryptocurrency mining, it has been strongly criticized by pro-crypto observers. Many believe it will repress New York’s future as a leader in technology as crypto miners are likely to migrate to more mining-friendly states.

Grayscale CEO Barry Silbert noted that the crypto mining moratorium “will destroy jobs and will only result in companies moving to the growing list of friendlier states to the digital currency industry.”

New York is currently a leader in state legislation. As such, others in the crypto industry believe it may set a bad precedent for other U.S. states to follow.

Meanwhile, the White House Office of Science and Technology Policy is presently examining the advantages and disadvantages of bitcoin mining with the aim of giving appropriate policy recommendations to the Biden administration.