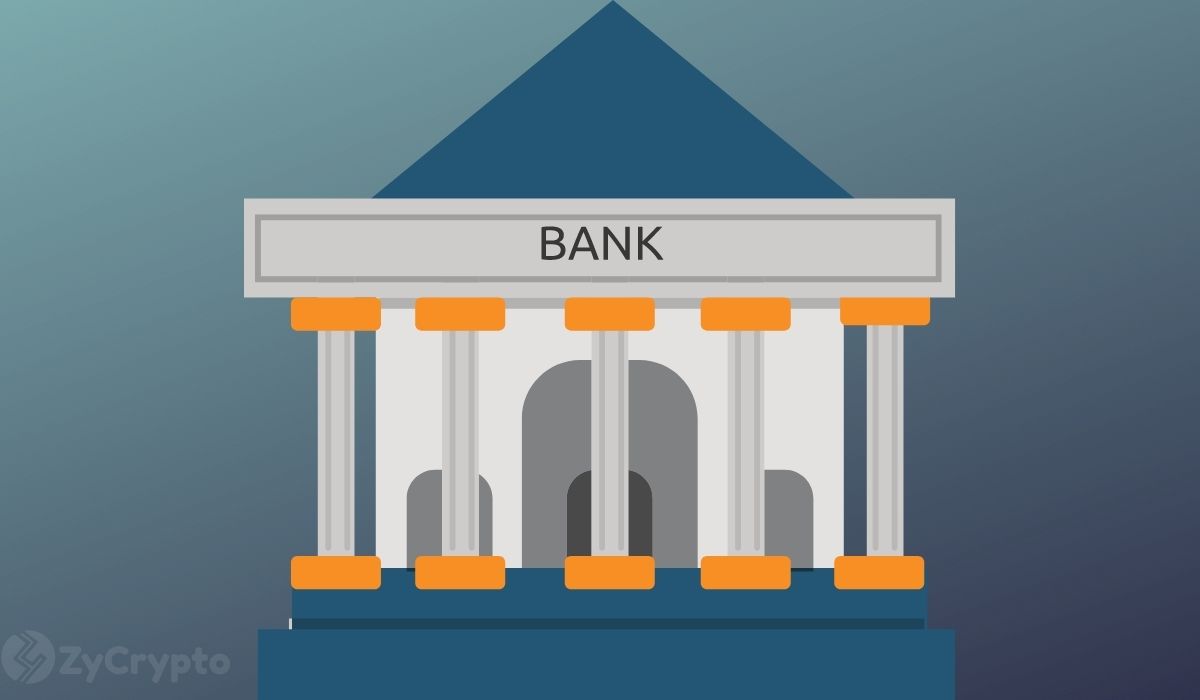 JPMorgan, Deutsche Bank, and other world-leading banks have opposed new banking regulations that would force them to match one dollar in capital for every dollar of bitcoin they hold.

Banks are traditionally required by Basel rules to assign risk weightings to different kinds of assets they own. The resulting outcome, in turn, determines the overall capital requirements for each bank.

According to the rules, the risk weightings could range from 0% for very low-risk assets such as a tokenized sovereign bond to 1250% for extremely risky assets.

The Swiss-based BCBS committee consists of a group of regulators from the world’s most influential financial centers. It sets minimum capital risk requirements to minimize credit risk.

The Basel Community on Bank Supervision (BCBS) proposed the tough capital rules for bitcoin in June 2021, Reuters reported. The proposal said that Banks must set aside enough capital to cover in full any losses on bitcoin holdings to prevent financial ruin through insolvency.

In its consultation letter, BCBS said that while many banks are careful with their approach to crypto-assets, continued growth could increase the risk to the global financial stability if financial requirements do not limit their exposure.

This could be triggered by cyber-attacks, fraud, and money laundering, and terrorist financing. However, the move could prevent widespread crypto adoption by big lenders.

Basel classified stablecoins on the group 1 crypto-assets tied to a traditional asset, like the dollar or the Diem Stablecoin project proposed by Facebook.

The second group consists of crypto assets like Bitcoin with “unique risks” that could be subject to “conservative prudent treatment” and a risk weighting of 1250%.

Under these regulations, banks would need to hold capital of at least or equal in value to their exposure to bitcoin or other groups of crypto assets, including Ethereum. However, The BCBS does not force any regulations on banks directly.  Instead, it sets the minimum standards to be implemented by its members, including the Federal Reserve and the European Central Bank.

The rules, if passed, will affect all traditional banking institutions seeking exposure to Bitcoin. In retaliation, members of the Global Financial Markets Association (GFMA), including JPMorgan, Deutsche Bank, and five others, published a letter on Tuesday pushing against the new regulations, according to a report by the Wall Street Journal.

The banks said that they find the proposals in the consultation to be so “overly conservative and simplistic” because they would debar banks from participating in the cryptocurrency market. They added that such a high-risk weight was not necessarily for Bitcoin.