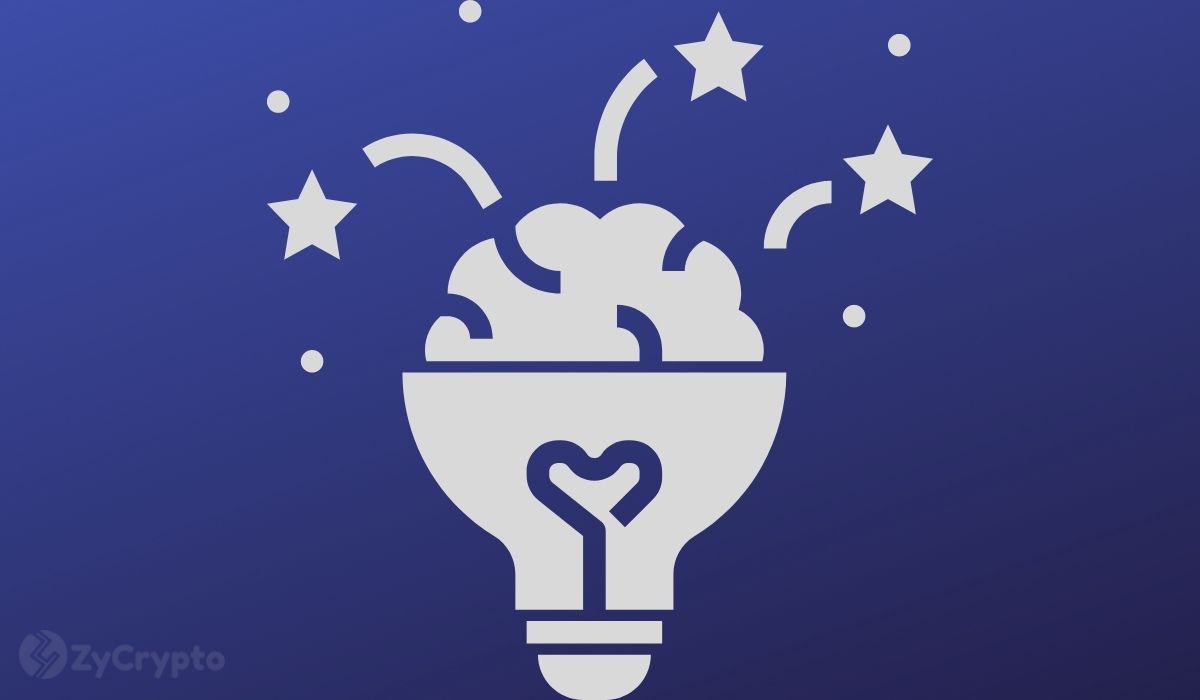 Youtube has joined the list of big tech companies losing talent to crypto and Web 3.0 companies. Two executives from the firm took to Twitter to announce their departure today.

YouTube executives Ryan Wyatt and Jamie Byrne revealed that they would be leaving the video hosting platform for blockchain firms. These revelations came almost at the same time as the YouTube CEO, Susan Wojcicki, revealed the company’s plan to venture into NFTs to allow content creators to further monetize their content on the platform.

Ryan Wyatt, an executive in the firm’s gaming division, revealed that he would be leaving and taking a role at Polygon. Wyatt is expected to lead Polygon Studios, taking the blockchain company into the entertainment industry.

“It is bittersweet news to share that I am leaving YouTube. I have loved every minute of my time here, but it is time for my next endeavor. I am elated to announce that I will be joining 0xPolygon ($MATIC) as their CEO of Polygon Studios. Thank you for the memories!”

Wyatt stated that the reason for the move was his fascination with blockchain technology. He further revealed that he was excited to play his part in the development of Web 3.0 technology. Wyatt was also followed by James Byrne, the head of creator partnerships at the firm. Byrne revealed that he would be joining Bright Moments, an NFT platform, in a leadership capacity.

“After 15.5 years, I have made the difficult decision to leave YouTube. I feel incredibly lucky and honored to have been able to play a part in the history of YouTube and the development of the Creator Economy…I am also incredibly excited to announce that I’ll be joining the core leadership team at @brtmoments to oversee operations, partnerships and support the development of our content and IP businesses. I’ll share more here next week!”

Last year brought attention to a trend that is seeing many executives, developers, and engineers from big tech migrate to blockchain startups. In 2021, firms like Amazon, Facebook, and Google all lost talent to cryptocurrency startups.

A former VP at Amazon, Sandy Carter, left the firm to join Unstoppable Domains, a firm that sells domains hosted on blockchains. In a post on LinkedIn where she advertised openings at the startup, she noted that she received over 300 applications from talent spread across some of the biggest internet firms.

Sridhar Ramaswamy, CEO of search engine startup Neeva, recognized the appeal that the blockchain industry had to big tech talents. He said, “It feels a bit like the 1990s and the birth of the internet all over again. It’s that early, that chaotic and that much full of opportunity.”

Ex-government officials are also seemingly drawn by the allure of working in cryptocurrency firms with Binance taking the lead in hiring them to steer the company’s regulatory wing. Former Comptroller of the Currency, Brian Brooks famously took on the role of Binance.US CEO and currently occupies the role of CEO of Bitfury.