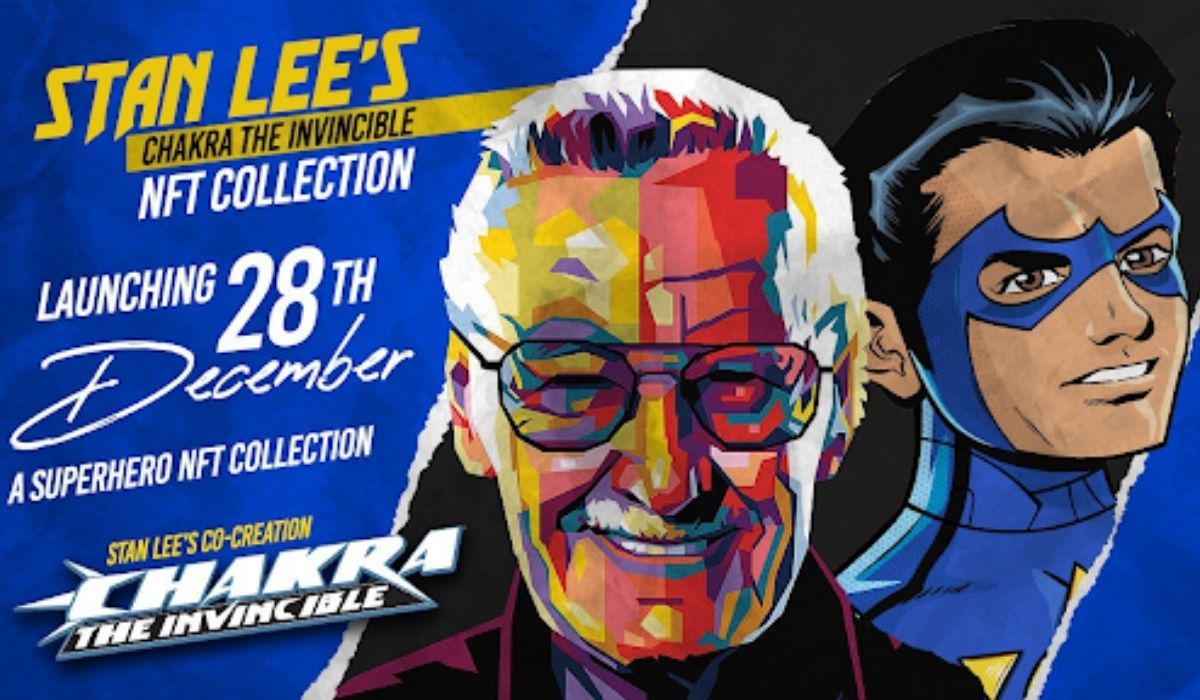 Part of the NFT collection will feature a story on the creation of the comic series. This collaboration has been made possible by Beyondlife.club, Guardian link.io, Orange Comet, and Graphics India. The NFT collection is meant to pay tribute to the incredible contribution Stan Lee has made in the creative space in India.

This NFT collection for Stan Lee is targeted at his admirers and gives them a chance to own NFTs around one of the most iconic superheroes in India. Chakra the Invincible is an Indian Superhero character that was first released in 2012. It was developed by Stan Lee, Sharad Devarajan, and Gotham Chopra.

BeyondLife and  Guardianlink have partnered to make sure that Chakra the Invincible NFT collection is brought to the Indian Market. They are keen to create a launchpad for the adoption of NFTs and enable anyone who wants to invest to do so with ease.

“We are keen to bring all other Indian celebrities into the NFTs space and ensure that we promote them to the rest of the World. Starting with  Stan Lee’s creation Chakra the Invincible, we find this as a privilege and stepping stone into further success as we strive to deepen NFT adoption across India and the world,” said the team at Beyondlife.