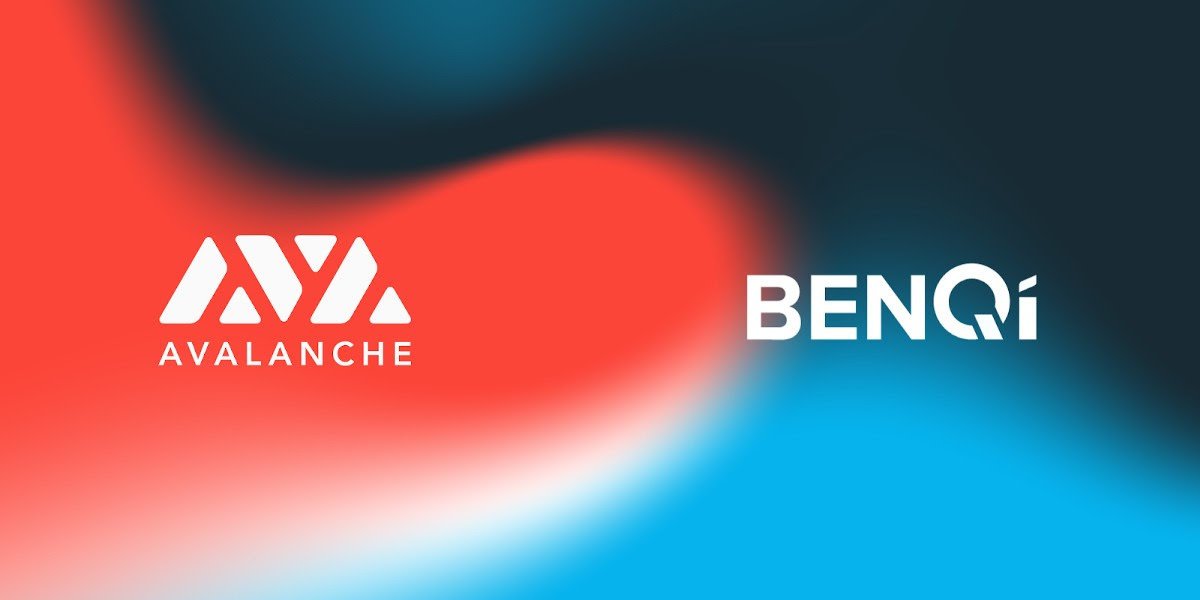 BENQI recently announced it had completed its funding round, raising $6 million from external investors and advisors.

BENQI is a decentralized non-custodian liquidity protocol that is based on Avalanche. The protocol enables users to “effortlessly lend, borrow, and earn interest with their digital assets.” As per reports, BENQI will use this newly found funding to launch a lending and borrowing protocol to service users on the Avalanche platform.

With the funding in place, BENQI is scheduled to enter the mainnet stage in May. The funding will also help the protocol leverage key industry leaders to help navigate its initial bootstrapping phase and cross-chain integration. The protocol plans to add token pools in the coming days. Notably, BENQI’s core team will be in charge of deciding which pools are added to the protocol. However, this will change when the platform transitions into a Decentralized Autonomous Organization (DAO).

In an announcement last month, the protocol explained that it hopes to bridge DeFI and institutional networks by launching algorithmic liquidity markets on Avalanche’s highly scalable network. The BENQI protocol will reportedly run a liquidity mining incentive for the next five years. This incentive will entail issuing QI governance tokens to users. The protocol will reportedly offer a cheaper and faster alternative to Ethereum based solutions in the DeFi market.

“Being DeFi users ourselves and recognizing its recent challenges, we present BENQI as one of the first liquidity market protocols on Avalanche to the community. The pains of network congestion and high network fees will be a thing of the past, and the provision of a go-to-market for assets to work on Avalanche will open up new possibilities for open, transparent, and frictionless finance.”

BENQI believes that its activities on Avalanche have great potential of exploding the DeFi space posing significant competition for others in the market. In addition, the protocol also plans to launch Avalanche subnets to allow validator nodes to achieve greater regulatory compliance. These subnets will be similar to those by Polkadot’s parachains.

To use the protocol, users will need to deposit their preferred assets acceptable by the protocol. This will then allow them to earn interest based on the assets market demand for borrowing.