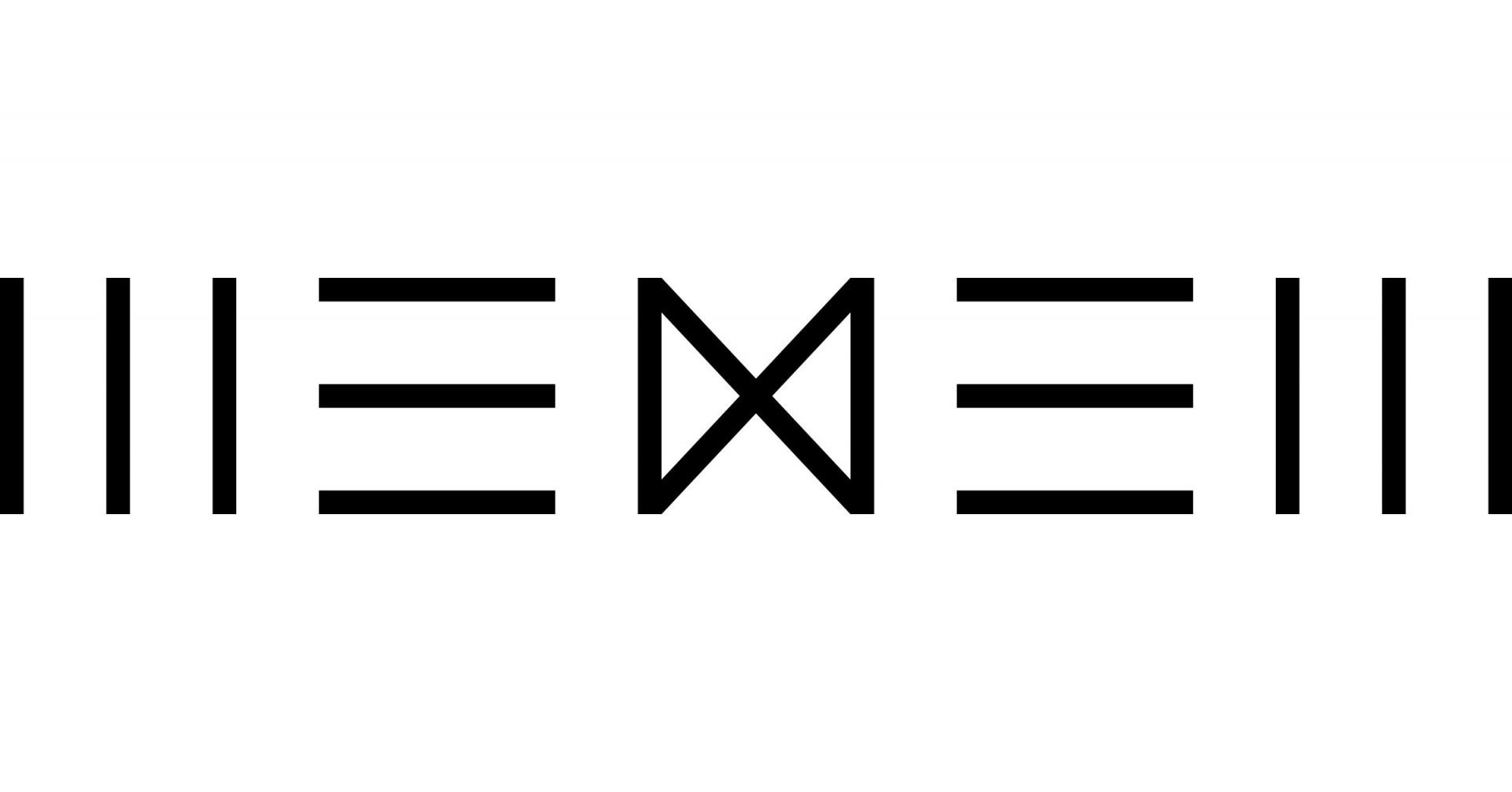 WENEW, a Beeple co-founded NFT Venture has announced in a recent press release the launch of its long-anticipated NFT platform on Polygon.

Wenew’s co-founder Beeple is a blockchain and NFT advocate whose real name is Mike Winkelmann. He is highly recognized as the first artist to have a digital piece sold via Christie’s famous auction house.

Moreso, the launch is set to happen on Polygon, a leading well-structured, easy-to-use platform for scaling and infrastructure development on the network.

Deducing from the impacts of polygon on the digital world so far, it boosts environmental friendliness on NFTs minted on it while leaving a low carbon footprint.

As such, the team behind WENEW considers Polygon as the best scaling solution for their anticipated NFT platform as it would aid WENEW’s goal of becoming the premier curator and provisioner of iconic moments.

“WENEW will be launching their highly anticipated NFT platform on Polygon and the NFT offerings on the platform, including an iconic collection featuring Andy Murray’s Wimbledon 2013 victory, will be minted on Polygon,” the announcement reads.

With the high-speed and low-cost infrastructure deployed on Polygon, the environmental impact on the NFT offerings will be reduced to minimal levels.

This would cause the purchase of the offerings to become user-friendly and easily acquirable.

The launch of WENEW on Polygon will mark a big record for the platform, causing significant growth in the NFT Ecosystem. The development is set to yield a comprehensive ecosystem of NFT tooling, marketplaces, big brands, artists, creators, and celebrities.