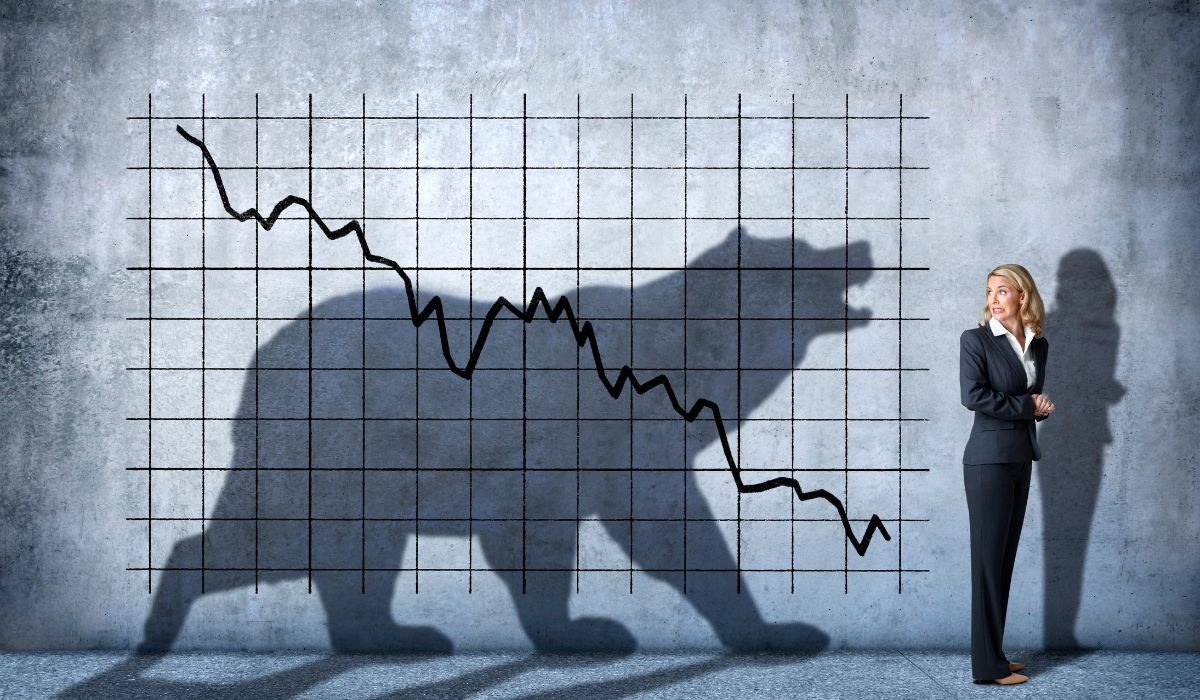 A bear market in the cryptocurrency industry is often a time when people struggle to make a profit. However, it is also an excellent time for projects to build and keep building, as overarching market conditions aren’t too relevant. The most recent bear market once again illustrated the need to base investments on proven track records rather than chasing the hype.

Everyone knows cryptocurrencies – like other financial markets – are subject to cyclical behaviour. Patterns and trends will emerge, disappear, and return later on, offering a cycle in which things tend to be bullish or bearish. The second half of 2021 and the first half of 2022 have been primarily bearish for the crypto market, with prices dropping by over 50% from all-time highs recorded in early 2021. To newcomers, that is a devastating development, although long-term enthusiasts wouldn’t blink an eye over a price crash.

What made this time different is how there have been many people who lost money despite opting for what they considered to be “safe investments.” After all, projects that note strong growth in the past year or two years should be worth investing in. Sadly, things are not as black-and-white in this industry as most people would like. While there are plenty of potential high-performing projects that were found after 2017, there are even more ventures that can lead to financial ruin.

To be more specific, any project that has not gone through a previous bear market isn’t a “safe investment”. Any venture can perform well when the market conditions are favourable. Making money and gaining perceived value is very easy in a bull market, as there is a general sense of euphoria. However, when the momentum shifts and moods sour, their projects will face their first real test. Unfortunately, very few can withstand those developments and come out stronger afterwards.

For those that want to make safe investments, it is essential to look into OG companies that survived the 2017 bear market. Withstanding market pressure and overcoming significant price setbacks is a vital battle scar in this industry.

The Jelurida team is known as a pioneer of blockchain technology and created NXT, Ardor, and other initiatives. In addition, its team embarked on an educational mission with a strong focus on spreading the blockchain and crypto gospel in East Africa. That educational effort accelerated during the 2021-2022 bear market through the East Africa Block Expedition across Ethiopia, Rwanda, Kenya, Zambia, Uganda, Malawi, Mozambique, Zimbabwe, and Tanzania. In addition, Jelurida became a Gold Member of the Ticino Blockchain Technologies Association.

Moreover, Jelurida has endured the 2017 bear market, even though the industry was hurting badly at the time. They learned valuable things and maintained a builder-first mentality through these trials. That knowledge has aptly been applied during the 2021-2022 bear trend, utilizing that time to strengthen the Jelurida brand and the appeal of its carbon-negative proof-of-stake platforms and decentralized applications.

The EverdreamSoft team has been around since 2010 and has witnessed the growth of blockchain from day one. Spells of Genesis is their flagship game and introduced true ownership of digital assets well before non-fungible tokens became a big trend in 2021. The game is still going strong today, as its card battle mechanics continue to attract new players and incentivize existing gamers to progress further. The “vintage NFTs” in the game were minted in 2015, with the game launching in 2017.

One may think launching a blockchain game in the same year as a massive bear market would spell game over pretty quickly. But interestingly, Spells of Genesis quickly became a household name in mobile gaming, and the team kept working on blockchain integration, which was finalized in 2018. In addition, the team used the 2017 bear market to strengthen their vision of blockchainization rather than be deterred by market swings. Today, Spells of Genesis remains one of the most successful blockchain games on the market, and it swiftly survived the 2021-2022 bear market too.

Four years after its inception, Tron continues to set new milestones and push boundaries. In late June, the network surpassed 100 million registered user accounts, a significant development for the team. The Tron mainnet was launched in May 2018, although development began ahead of the 2017 bear market. Despite that bear market, the Tron team and Justin Sun continued building the infrastructure many people rely on today for cheap and fast network transfers, token swaps, DeFi, etc.

As one of the longest-running blockchains, Tron plays a key role in enabling a decentralized internet. Its integration of BitTorrent in 2018 introduced peer-to-peer file sharing and Web3 services, serving over 170 million MAU. Moreover, Tron has successfully established an NFT presence – despite bearish market conditions in 2021 and early 2022 – by introducing the distributed BitTorrent File System for NFT and blockchain-based asset data storage.

Contrary to other big players in the space – like Coinbase, Gemini, etc. – Tron remains committed to hiring the brightest minds in blockchain through the Tron DAO. Scaling up during uncertain market conditions would be unthinkable for most ecosystems, but Tron sees it as an opportunity to accelerate the decentralization of the internet.

Although Tezos doesn’t actively seek the spotlights when things go well, the ecosystem is much more robust than people give it credit for. It has become a powerhouse for carbon-neutrality, NFT minting, and has a network throughput most blockchains can only dream of.

During the TezDev conference this year, the team announced a future upgrade allowing Tezos to hit 1 million transactions per second. That upgrade, developed during the 2021-2022 bear market, will go live on the mainnet in mid-2023.

Moreover, Tezos is one of the “OG” projects in the space, dating back to 2014 before hitting the mainnet in June 2018. A lot of development was put into the infrastructure during the 2017 bar market, allowing the project to thrive regardless of market conditions. Messari’s recent “State of Tezos” report confirmed a 94% transaction increase YoY, 288% growth in developer activity, consistent staking support, and NFT marketplaces building momentum on Tezos.