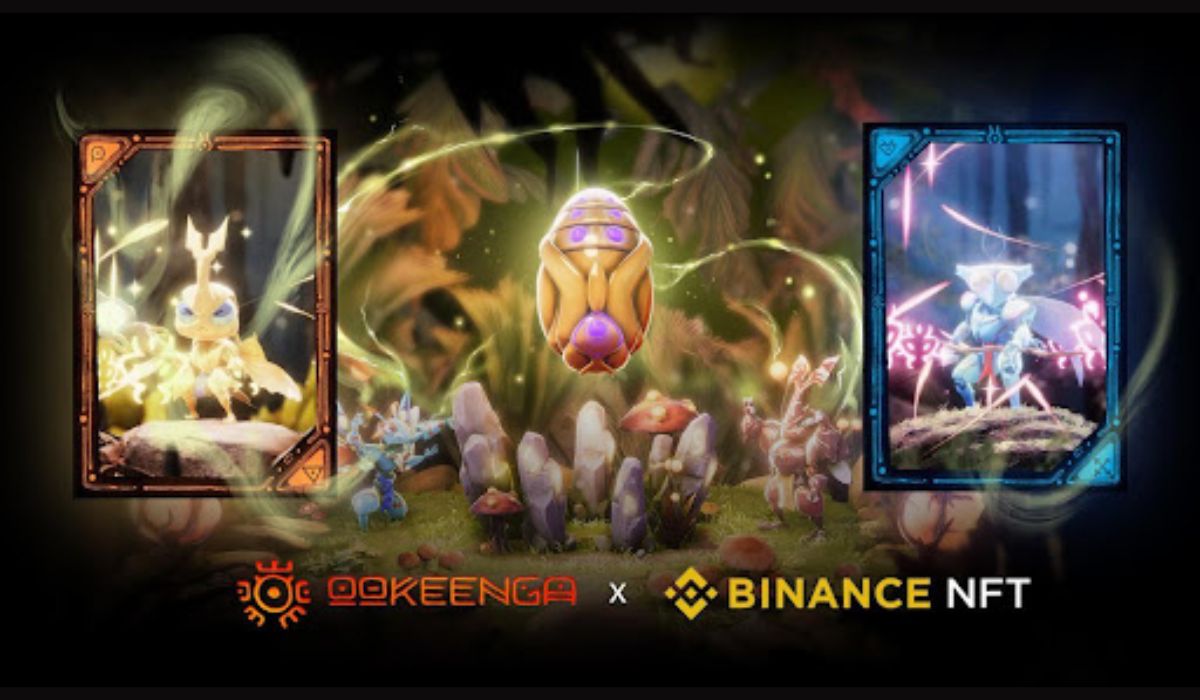 Following successful passing of due diligence scrutiny, next-generation real-time strategy MOBA game, OoKeenga has announced it will be launching officially on Binance NFT.

By virtue of the listing, the platform will be helping OoKeenga reach its long-term vision of becoming a core content IP with a comprehensive ecosystem consisting of both Web2 & Web3 subsequent projects.

The project will hold its official Genesis Cocoon Offering (Ookeenga’s Initial Game Offering), which will consist of 6,000 NFT mystery boxes available for purchase on Binance NFT from 5 July 2022 at 50 BUSD/USDT per Mystery Box.

Investors and players who hold OoKeenga NFTs will have access to the entire Ookeenga ecosystem. Players will need a minimum of 3 Heroes to start their journey in Ookeenga. Genesis Heroes are given birth to by Genesis Cocoons and have unique powers and more benefits than Standard Heroes.

A play-and-earn game, OoKeenga represents the evolution of gaming. Unlike play-to-earn games, it is more fun to play and gives players ownership and earning. The game is backed by Cros Studio and incubated by Spores Network, a 30+ team with more than 7 years of experience, multiple prestigious awards in Game-Tech.

Its 3D graphics and appeal combined with world-building and addictive gameplay, create a uniquely immersive play-to-earn experience. Inspired by the hit game Clash Royale, Ookeenga is set in a world where insects have evolved and built a massive civilization.

Its three genres, Real-time Strategy, Collectible Card, and Tower Defense are commonly found in the gaming community. The game’s core strengths which make it fun to play  include:

The game now has a community of 500+ with more than 40 partners onboard.