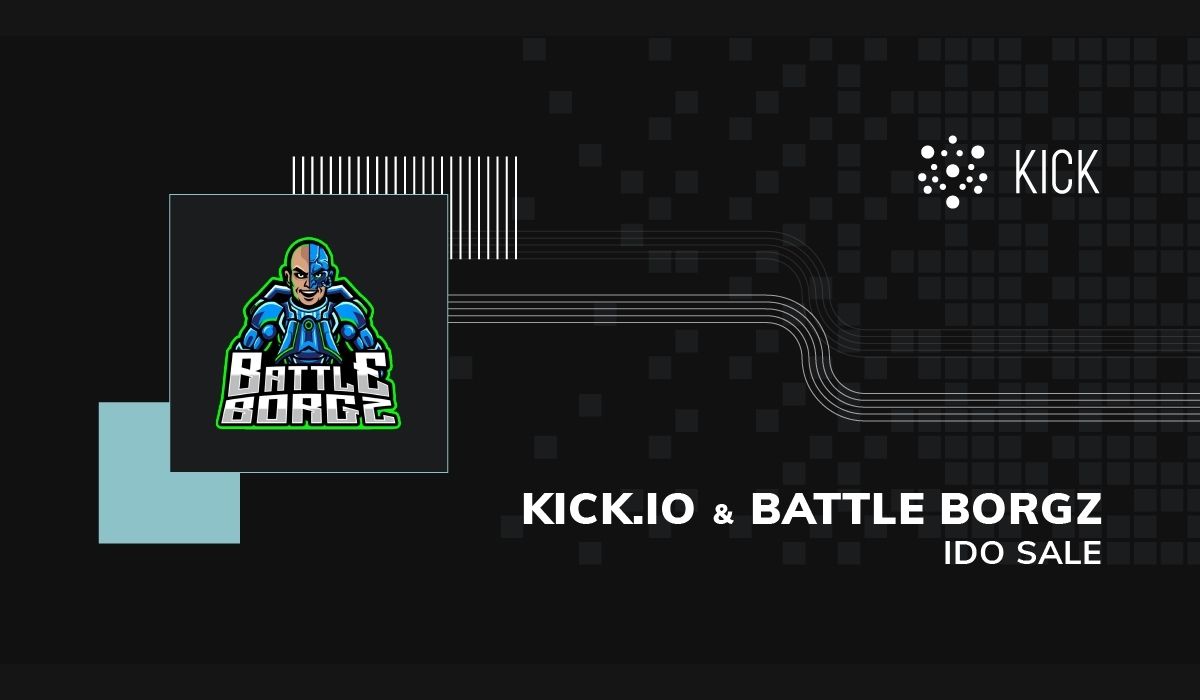 Although analysts are still figuring out the full possibilities of the technology underpinning ‘Non-fungible tokens,’ a lot is already obvious. NFT technology’s utility extends beyond certifying the authenticity of artwork to a variety of other disciplines, and it has some inherent synergies with the next generation of gaming.

This is a trend that Battle Borgz is on top of. Battle Borgz is creating a one-of-a-kind NFT-based PvP and PvE battle game based on the Cardano ecosystem, giving gamers an experience that will reward them with not only many hours of entertaining gameplay but also the potential to earn some extra cash.

The connection between gamers and developers has traditionally been one-sided: users enjoy the experience while developers profit from their time spent playing. Battle Borgz is a unique game. Battle Borgz has created a unique and rewarding gaming experience by leveraging blockchain and NFT technology, which has enabled the development of play-to-earn initiatives.

Gamers can face other players in a number of rated game modes against other players or NPCs after randomly minting their own cyborg NFTs, all while earning $BORGZ simply by playing. Battle Borgz is able to ensure that everyone participating benefits from their participation by providing a fun experience and possibilities to earn passive money from their newly acquired NFT assets since it prioritises its players.

Battle Borgz priority IDO round will kick off on May 2nd, 17:00 GMT on KICK.IO. Many early project backers have already sent inquiries our way, so be sure to participate early!