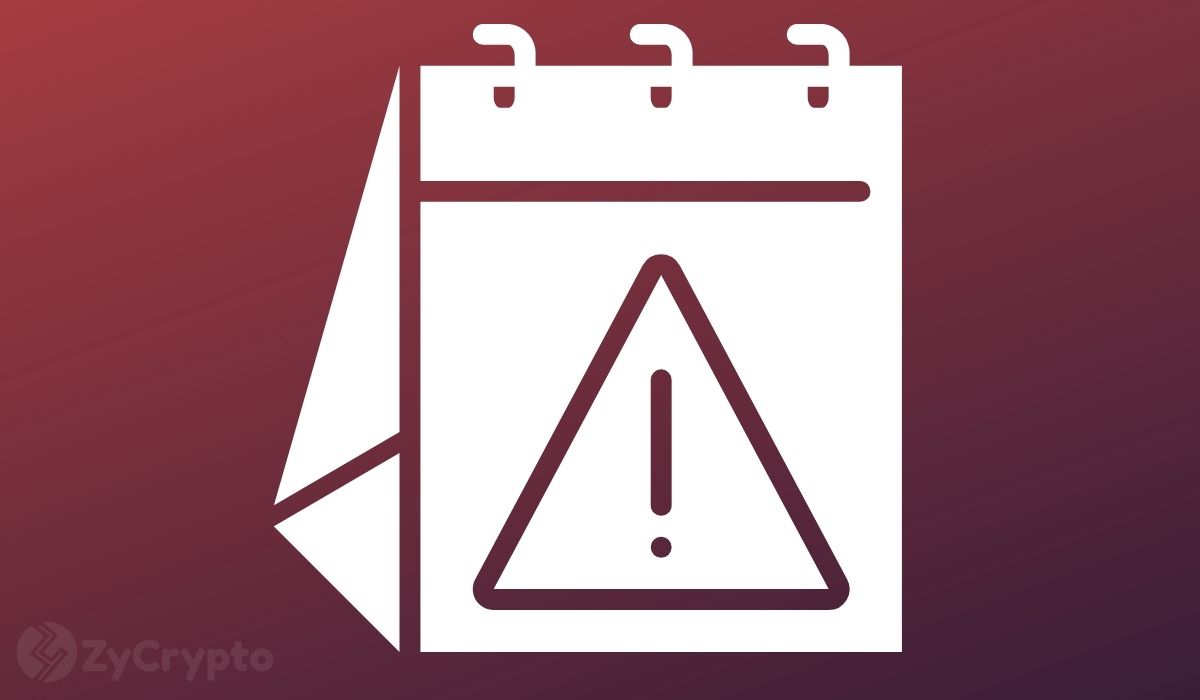 The CEO of Binance has been very vocal about his stances on the cryptocurrency market. Yesterday, the CEO revealed he may have underestimated cryptocurrencies like DOGE, ETH, BTC, and BNB.

He even emphasized DOGE’s impressive performance, despite holding zero Dogecoin. However, the Crypto Billionaire seems to have more to say about the traditional market’s refusal to partner with the cryptocurrency market and the consequences that could precede their action.

With the demand for Bitcoin toppling that of gold and other leading stocks, it is clear that a large number of the global population is hungry for Bitcoin.

It is however crucial to note that the structure of banks does not fully align with cryptocurrencies, hence their unwillingness to collaborate with exchanges.

A user under CZ’s comment section noted this saying:

“Of course, they are afraid since most of their revenue is based on fees. Now with crypto, they will lose their business model.  Too big to fall is a spirit of yesterday.”

Although his viewpoints are objectively accurate, CZ argues that banks, like every other business, could pay a hefty price for refusing to upgrade their business model to suit the current market demands.

In a response tweet, CZ can be quoted saying:

“Businesses hanging on to their existing business models is probably the biggest reason for big businesses to fall.”

The relationship between banks and the cryptocurrency industry has been unstable from as far back as when Bitcoin was invented. Globally, there has been pushback from the government as regards cryptocurrency exchanges collaborating with banks.

This was the case in Nigeria earlier this year when the country’s central bank restricted banks from working with exchanges. Meanwhile, crypto custody firm NYDIG has made a revelation that U.S banks are now more interested in cryptocurrencies than ever.

The firm learned that banks were aware of the fact that their customers were transferring USD to exchanges like Coinbase in order to make cryptocurrency transactions. In a bid to retain customers and meet these demands, many U.S banks are beginning to open their arms to the Cryptocurrency market.