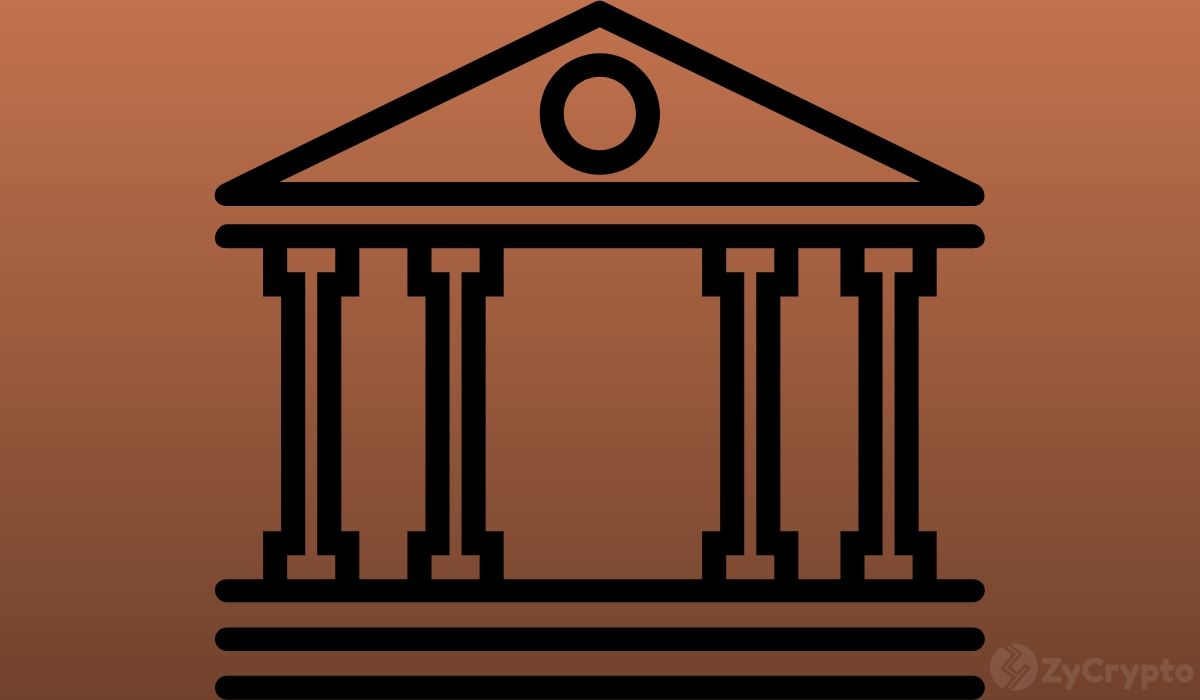 Governor of the Bank of England, Andrew Bailey, is not the biggest fan of crypto assets. The 63-year-old British central banker has not relented in his campaign to expose the futility of crypto investments, oftentimes referring to them as without “intrinsic value.” Nonetheless, Bailey has recently admitted that the asset class might have some “extrinsic value.”

Bailey has retained his conviction that crypto has no intrinsic value

Speaking to the UK parliament on the bank’s recent Financial Stability Report, Bailey acknowledged the growing adoption of crypto assets and increasing use case scenarios, pointing out that the mass inflow of crypto users might have accorded some “extrinsic” value to the asset class.

This might not be among the most positive testimonies on cryptocurrencies, but it spells out the gradual yet sluggish shift in perspective from the BOE chief who had in the past never commented on the positive impact or significance of digital assets.

Bailey, however, has retained his conviction that cryptocurrencies do not have any form of intrinsic value; reiterating his previous stance, he further highlighted the massive amount of risks involved in trading crypto assets due to their high volatility and the uncertainties that abound in the space.

The UK is exploring the feasibility of a CBDC regardless

Recall that the Bank of England’s Financial Policy Committee published the Financial Stability Report of July 2022 in which it highlighted some factors that could potentially pose a threat to financial stability.

While the Report does not recognize crypto assets as factors that currently threaten financial stability, especially within the region; it does, however, state that the asset class could potentially pose such a threat especially if the space is not properly regulated, seeing as the relationship between crypto-assets and the broader financial system keeps growing.

Despite the unfavorable perspective on crypto assets by the BOE chief, the Bank of England does see a positive side in the use of blockchain technology.

In April of 2021, the bank and HM Treasury announced the joint inauguration of a CBDC Taskforce that would be responsible for exploring the potential benefits and feasibility of a UK CBDC. The research has shown favorable results so far, as indicated by the country’s recent growing interest in establishing a CBDC.

The current bear market has not been kind to digital assets and crypto firms, leading to a lot of bankruptcy reports and deleveraging in the space; this has made Bailey more vocal about his stance on crypto. On the other hand, BOE’s Deputy Governor, Jon Cunliffe, appears to be softer on crypto, stating that survivors of the current Crypto Winter could emerge as the future Amazons and eBays.