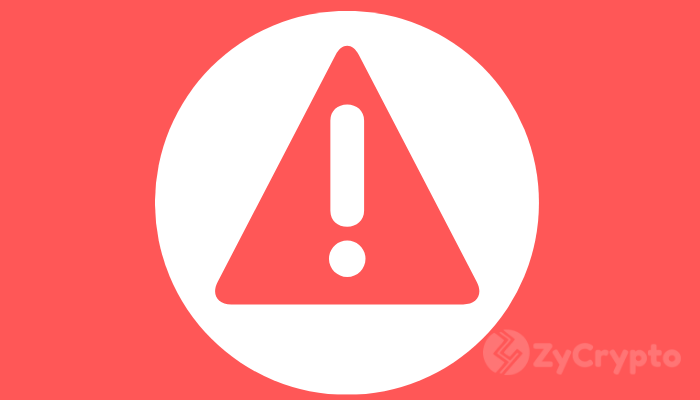 Bitcoin is now the topic of most financial conversations (including those not in the cryptocurrency sector) and this has made the popularity increase and the price soar even higher. The coin successfully hit and crossed the $8,000 mark and even though its been fluctuating since then, the increase by $2000 within a few days is something people just can’t stop talking about. However, not everyone is excited about the wins in the crypto market and some would rather see it eliminated.

Does Bitcoin Threaten the Dollar?

Brad Sherman, a U.S Congressman with the Democrats, has openly stated his dislike for cryptocurrency and has called on other members of Congress to outrightly ban the use of Bitcoin and all other cryptocurrencies.

According to Sherman, cryptocurrencies pose a threat to the U.S. and the financial power of the dollar in the international scene. During a recent meeting of the House Financial Services Committee, Sherman said:

“An awful lot of our international power comes from the fact that the U.S. dollar is the standard unit of international finance and transactions.”

Sherman is worried because crypto is largely decentralized and lets its holders move money around the world in a few seconds without any impediments or interferences from the world’s governments. This is a problem for not just the governments but also for quite a few potential institutional investors who are very uncomfortable with the deregulation and decentralization of the market and are unwilling to invest.

“So, whether it is to disempower our foreign policy, our tax collection enforcement or traditional law enforcement, the advantage of crypto over sovereign currency is solely to aid in the disempowerment of the United States and the rule of law.”

Anthony Pompliano who is very popular for his optimistic views on Bitcoin as said that it would probably be impossible to ban cryptocurrency. The founder and CEO of Morgan Creek Digital Assets said that:

“…it appears that the Congressman does not understand the improbability of being able to ban ownership of these decentralized digital currencies. The laws could be created but they would be nearly impossible to enforce.”.

Pompliano has also said that any move made towards banning cryptocurrency will end up of having the opposite effect and eventually drive more adoption.