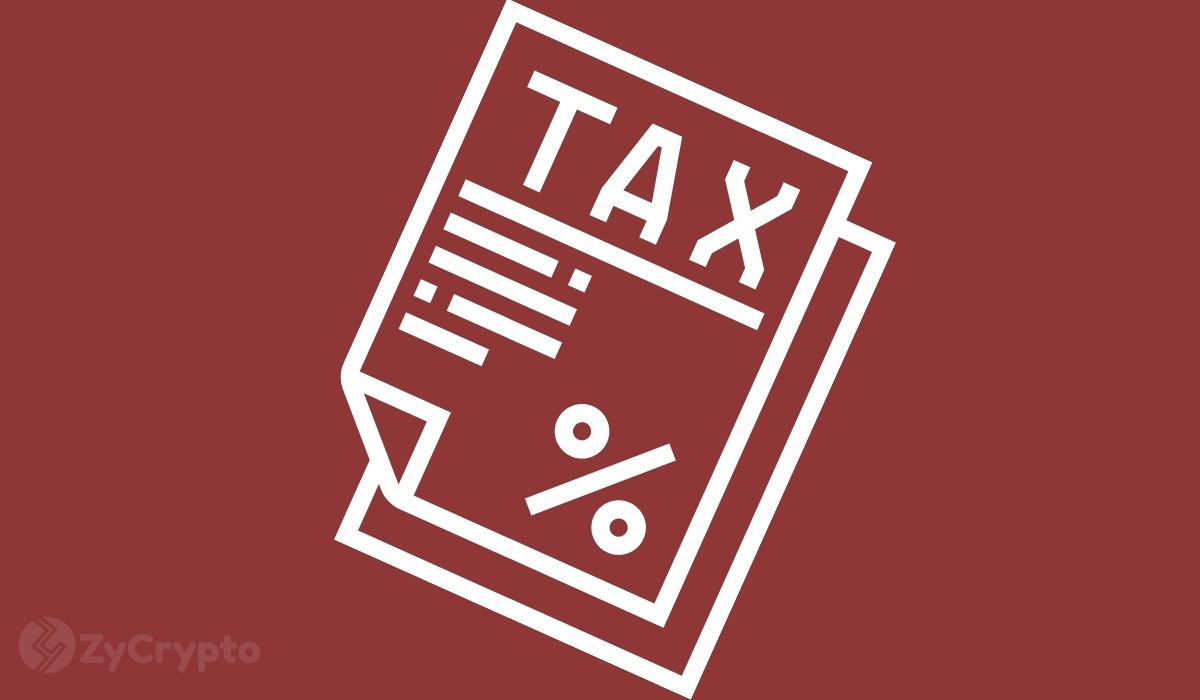 As the U.S. Senate plans to hold a popular vote on the proposed infrastructure bill under which a last-minute cryptocurrency tax law was introduced, some believe that the whole bill is ill-fitted due to its vagueness and could prove colossal to the industry and by large, the U.S. economy.

The law, which seeks to subject players in the crypto space to the same regulatory rules placed on various securities such as stocks has disgruntled some industry players as well as legislators who feel that its language is detrimental to the crypto industry. In essence, the government aims at individuals and institutions not only reporting on gains and losses but also any activity associated with crypto, such as the sale of mining equipment.

Congressman Warren Davidson who coined the cryptocurrency language in the proposed infrastructure bill as “the big bank protection act” particularly believes that if passed, it could spell adverse problems on a big chunk of crypto-related activities that might not even need to be taxed.

The congressman who is an ardent supporter of bitcoin speaking to Bitcoin magazine added that he was not a fan of governments spying on virtually all individual activities with one’s money, especially using the 16th amendment.

“The government just seeks to know too much about you. It really is not the government’s business as to whether you got paid or you ended up paying somebody, did you buy or sell something, gain or lose money – this extends that logic way beyond just collecting taxes, it collects all kinds of information.”

Davidson further criticized the language in the 16th amendment now inserted to serve in taxing crypto-related activities, terming it as sloppy, dangerous, and must have been advanced by people who were ignorant about the cryptocurrency industry or by people intending to only destroy it.

“Either this language was skilfully crafted to completely new crypto in America or it was willfully ignorant, I mean you would have to work hard to be that ignorant about how much collateral damage this kind of sloppy language would cause ” he added.

He called on Bitcoiners to raise their voices to their senators on the colossal harm the proposed bill could cause to them, and for the country as it threatened not only financial stability but also innovation.

Jerry Brito, the executive director of Coincentre had also raised alarm over the proposed infrastructure bill seeing that it has a provision that could be very bad for crypto, forcing non-custodial actors including miners to comply with IRS tax reporting obligations. He echoed Davidson’s concerns over the broadness in wording which potentially covers miners and DEXs.

He was however relieved at the fact that arguably miners and DEXs did not have “customers” as defined in the tax code. He posited that despite the last-minute addition to a must-pass bill, he and other stakeholders were working around the clock to make sure that the bill was not passed in its current form ahead of Wednesday’s vote.

Portman spokesperson however sought to clarify the language on crypto in the infrastructure bill stating that the language did not redefine digital assets or cryptocurrency as security for tax purposes.

“It simply clarifies that any person or entity acting as a broker by facilitating trades for clients and receiving cash must comply with a standard information reporting obligation.” he said.