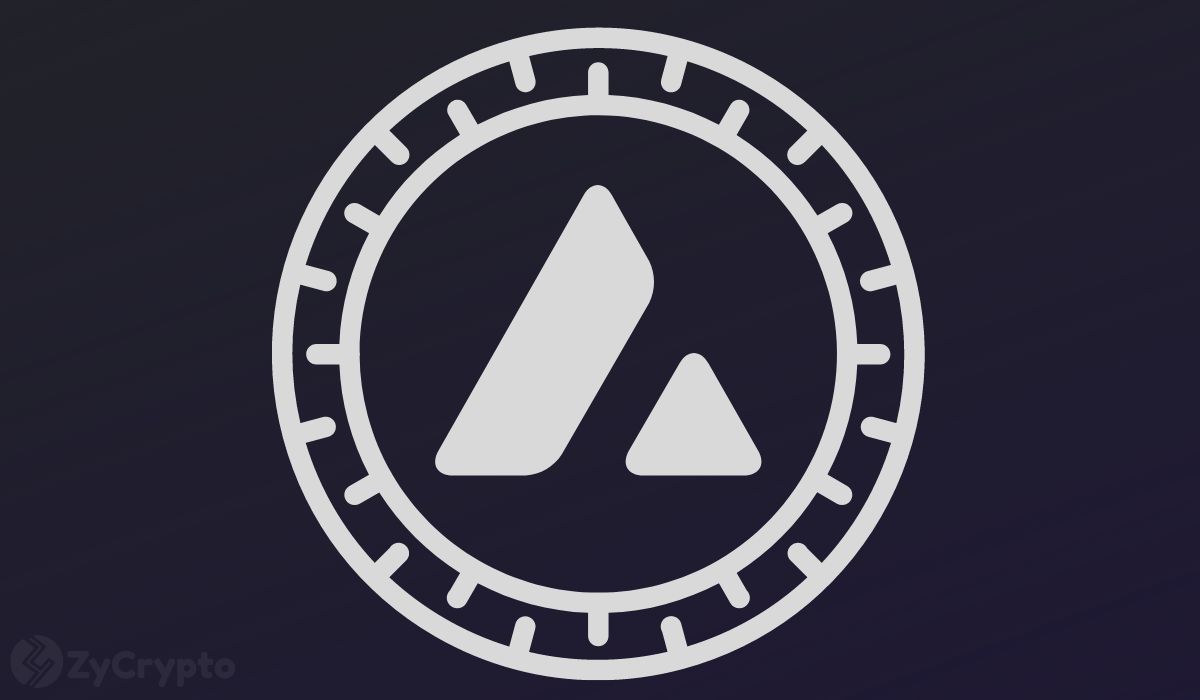 Alibaba Cloud, a subset of Chinese e-commerce giant Alibaba has expanded its line of cloud infrastructure technology and developer tools to the Avalanche blockchain.

As per the official announcement, the partnership will enable Avalanche users to launch validator nodes, build products, and store and distribute resources through Alibaba Cloud’s suite of products in Asia. Thus, Avalanche developers looking to launch validators can leverage Alibaba Cloud’s readily available plug-and-play infrastructure as service (IaaS) to support their network. Application developers can also utilize the platform’s available infrastructure to improve their products and keep up in times of peak demand.

“Alicloud’s infrastructure technology and intelligence tools provide greater access to computing, storage, and distribution resources for anyone to spin up a node on Avalanche, further boosting the decentralization of the network,” Avalanche said in a tweet.

To celebrate the partnership, Alibaba cloud also run a special promotion offering Avalanche developers credit towards any of their services.

Launched in 2009, Alibaba Cloud operates in 28 regions and is the largest cloud service provider in the Asia-Pacific (APAC). Globally, it ranks third after Google Cloud and Amazon Web Services (AWS). As the cloud computing arm and a business unit of Alibaba Group, the platform hosts over 2800 nodes. It offers a wide range of cloud computing services to over 2.3 million customers globally. These include application services, databases, elastic computing, security, management, and large-scale computing, among other services.

On the other hand, Avalanche is a layer 1 open and programmable smart contracts platform for decentralized applications that is best known for its near-instant transaction time, low gas fees, and reliable network.

Presently the network boasts hosting over 1000 projects, including leading DeFi projects like Aave, Curve, Sushi and Chainlink. Moreover, Avalanche processes an average of two million transactions daily and has over 1,190 validators dedicated to securing the network. Industry-leading audit firm Delloite and the Lemonade Decentralized Anonymous Organization (DAO) are some enterprise-focused firms building on Avalanche.

Meanwhile, AVAX, the network’s native cryptocurrency, has been rallying on the back of the news surging by over 5% since Friday. As of writing, AVAX was trading at $13.67 after a 1.25% increase in the past 24 hours, according to CoinMarketCap data. However, the 18th largest cryptocurrency by market capitalization is down over 90% from its all-time high, thanks to a brutal crypto winter.