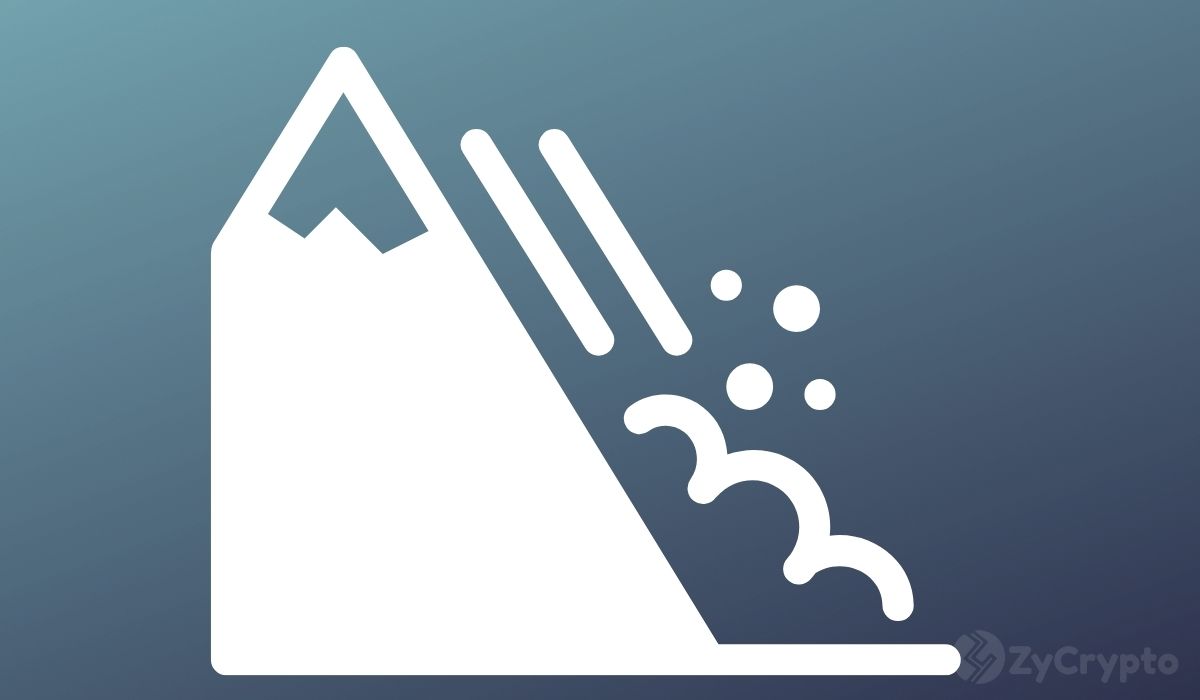 By now, it’s pretty well-known Daniele Sestagalli (a core developer known for various original projects on Layer-1 Avalanche Blockchain), wants SushiSwap onboard for the “Frog Nation” ecosystem. Three tokens associated with the Nation presently include TIME, SPELL, and MIM. Together, they’re all valued at $5.9 billion. The thought is with more resources, Avalanche can better support Sushi in becoming the decentralized DEX.

Daniele Sestagalli gets credit for working alongside top Avalanche projects like Wonderland (a treasury-backed currency protocol) and Abracadabra (offers collateral from on yield-bearing assets, deposited by users).

It’s also no secret SushiSwap’s Chief Technology Officer, Joseph Delong, resigned from this role following a series of contentious internal conflicts such as its original founder selling off a bulk of his SUSHI tokens. SushiSwap protocol was elated to quickly welcome brand new, innovative management.

Sestagalli’s idea of taking over SushiSwap has been met with mixed reviews from the crypto community at large. But according to CoinMarketCap, SUSHI is rising in its value. With excitement for the project to steam ahead, many aren’t looking at SUSHI’s past turmoil, rather, its potential to become the “best DEX” across all chains. In short, SushiSwap has a lot to gain in transforming itself as the “go-to” DEX. The desired label for SUSHI’s facelift and Sestagalli.

SushiSwap is open-source and community-run. Proposals fuel their future. And essentially, any member of the community is welcome to write up proposals. The community collectively decides to implement suggested changes, or, simply ignore the proposals.

SushiSwap took over Uniswap, which for a while became the globe’s largest DEX. As of now, PancakeSwap and Trader Joe took over control of Uniswap. This restructuring of SUSHI and Avalanche’s involvement, has become a hot topic for some time now. Despite any hesitation from the community, so far, the proof of this project’s potential is noticeable.

Avalanche, an open-source dapp development platform seeking to surpass Ethereum as the largest blockchain web. AVAX has amassed a 1,000% gain since August and needless to say, its jumping capital eventually propelled AVAX to the 12th spot as one of the largest currencies in the world.