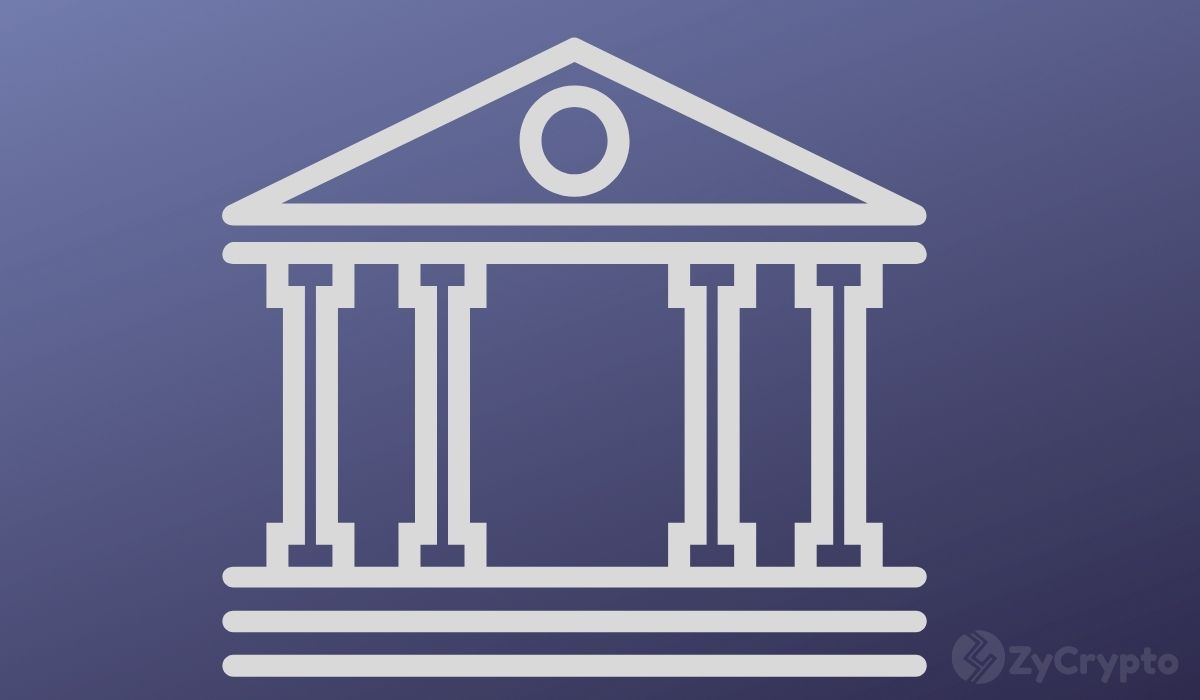 Recent times have seen a wave of calls for regulating the growing sector of cryptocurrencies due mainly to the astronomically increasing adoption rate, as investors and consumers seek protection over the looming economic downturn. In light of this, The Australian Central Bank chief has noted that it would be better for the crypto industry if the private sector is allowed to issue digital assets while regulated by the financial authorities.

Philip Lowe thinks the private sector is better at innovation

Philip Lowe, Governor of the Reserve Bank of Australia, made this suggestion while speaking in a panel discussion at the third FCMBG G20 meeting held in Bali, Indonesia, on July 15. According to Lowe, the private sector has proven to be better at innovation and deployment of novel technology over the years than central banks. He believes crypto assets would fare better if the issuance is delegated to private firms.

Furthermore, Lowe noted that the regulatory framework ought to be appropriate for this arrangement to come to fruition. “I tend to think that the private solution is going to be better – if we can get the regulatory arrangements right,” he said, stating that an additional advantage to this setup would be the avoidance of the cost that would be required to set up “a digital token system.”

In addition, he noted that even though issuance would be handled by private businesses, for the consumers to have a safe system to use digital assets, the regulatory framework established should be akin to the one bank deposits are subjected to.

World governments are exploring the feasibility of CBDCs

As the crypto industry grows and the crypto gospel is spread through mainstream media, many governments have seen reason to tap into the innovation brought on by the beauty of blockchain and DeFi. This has led to research by finance agencies on the feasibility of a Central Bank Digital Currency (CBDC) in their financial system.

Additionally, part of the reason for the increased interest in CBDCs is the risk posed by the volatility of crypto assets to consumers, and the recent fall of Terra’s UST, giving the global community the idea that stablecoins are not really as “stable” as they are poised to be. It is against this backdrop that world governments have recently shown interest in crypto assets and the regulation of the industry.

The UK government, in particular, has been at the forefront of CBDC exploration. The Treasury recently set up an inquiry into the crypto industry, seeking the public’s view on several policies involving digital assets in the country, including the role of a potential CBDC in the country’s financial system.