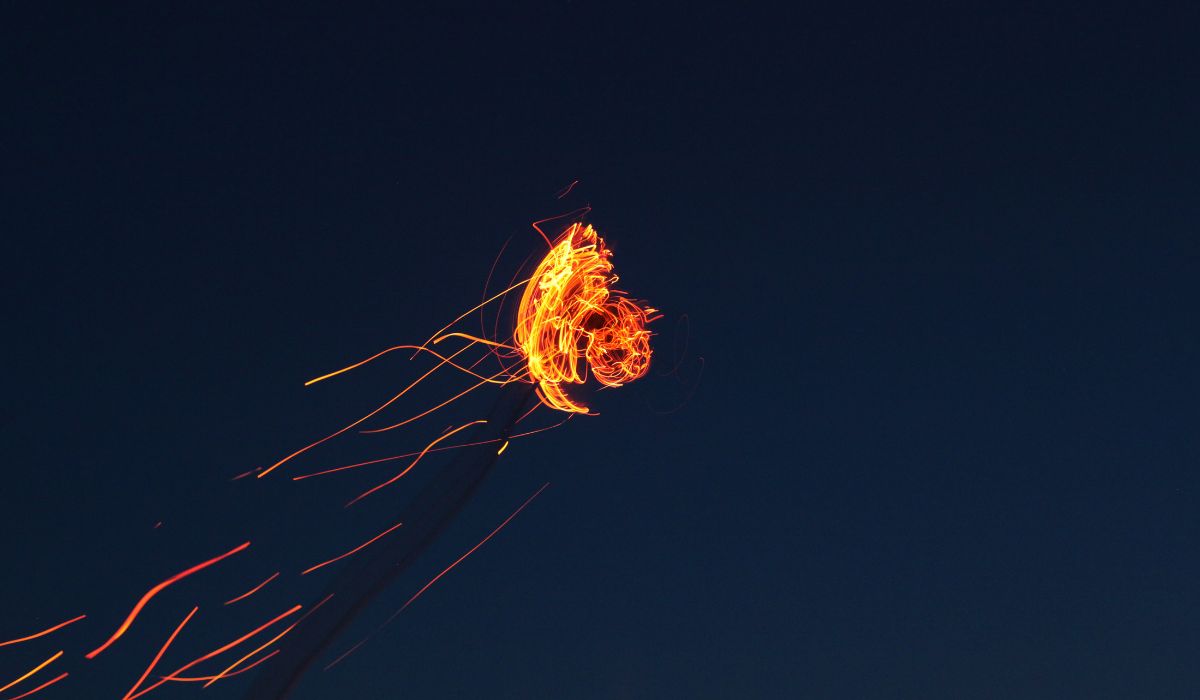 As the decentralized finance (DeFi) market has matured and garnered increasing mainstream traction, the term ‘atomic composability’ has continued to seep into the vernacular of many crypto enthusiasts. Sometimes used interchangeably with words like ‘cross-shard composability,’ ‘synchronous composability,’ and ‘cross-shard atomicity,’ it is an intricate concept that needs a detailed explanation.

To start, we can see that one of the most striking aspects of the DeFi market is the interoperability present between its various dApps and digital assets. This interaction capability is what we commonly refer to as “composability.” The power to compose a single transaction whilst employing different autonomous smart contracts has allowed developers to innovate and create services that would otherwise not be possible within traditional finance (trad-fi).

For example, developers can create products capable of providing real-time exchange rates across different automated market makers (AMM) or harness the power of crowdsourced liquidity pools to benefit from arbitrage opportunities, all thanks to the power of composability.

For all of the operations mentioned above to be seamless and glitch-free, they must happen simultaneously via a single “atomic step.” To put it another way, the entire transaction lifecycle — across all of the involved smart contracts — needs to be validated and resolved in one single process (or else they should fail in unison) so that there is no scope for a security lapse/failure.

Atomicity is an essential foundational base for the DeFi sector, especially when ironing out the inefficiencies plaguing today’s trad-fi systems. However, despite its obvious importance, most blockchains have sought to increase their scalability output by ignoring composability. This has typically been done by separating apps and transactions using “shards,” i.e., tools that make operations faster but do not have direct, atomic access to one another.

As more shards are introduced into an ecosystem, there is an apparent reduction in interoperability and increased conflict between a blockchain’s scalability and composability, making true decentralization hard to achieve. Radix is one platform that has approached and tackled this issue head-on using its new consensus mechanism called ‘Cerberus.’ It utilizes two key unique functional modules that distinguish it from its peers yet allow it to achieve unlimited scalability without compromising composability.

For starters, Cerberus uses a type of sharding where instead of splitting dApps and assets between a static set of shards, it deploys a practically infinite set of shards where all of the network’s components are spread out dynamically, parallelly to one another. Furthermore, Cerberus eliminates any barriers between its shards using a new consensus design wherein each shard is capable of reaching consensus independently.

Radix achieves this by “braiding” these consensus processes together into one, resulting in composability that is completely streamlined, friction-free, and without any of the limitations typically emanating due to low scalability.

Composability is a game changer in more ways than one

Some of the most potent composability aspects are brought to life when one considers some of its real-life use cases. Flash loans, for example, have only come to fruition thanks to the advent of this technology. To this point, traditionally, whenever an individual acquires a loan, they must provide the lender with collateral. However, thanks to the power of atomic composability, DeFi platforms can offer their users “flash loans” where they can borrow tokens as long as they can return the principal sum within the same transaction.

This then begs the question, what good is a loan that needs to be paid back within the same transaction? The simple answer is that composability allows numerous applications to take part in the same transaction lifecycle — allowing the loan to be used for facilitating other business processes with all of its associated apps. An example of this is ‘arbitrage’, where an investor can buy a certain token from a platform at a lower price only to sell it on another ecosystem and net the price difference without using any capital of their own.

The future of Web3 and the role of atomic composability

When talking about the idea of composability within the context of the rapidly evolving Web3 ecosystem, the concept is directly linked to a host of blockchain applications, including decentralized exchanges (DEXs), decentralized applications (dApps), and decentralized autonomous organizations (DAOs), allowing all of the above-stated entities to work with one another.

Composability allows developers to utilize/integrate code from other applications into their products since a vast majority of smart contracts designed to control application logic are open-source and available to the public. Lastly, it allows for a tangible reduction in the development cycles of various dApps since it allows users to simply modify code libraries from existing dApps and thus create new ones effortlessly.

Therefore, moving forward, it stands to reason that projects like Radix will continue to define the crypto landscape, making this space truly decentralized without compromising scalability and network security.