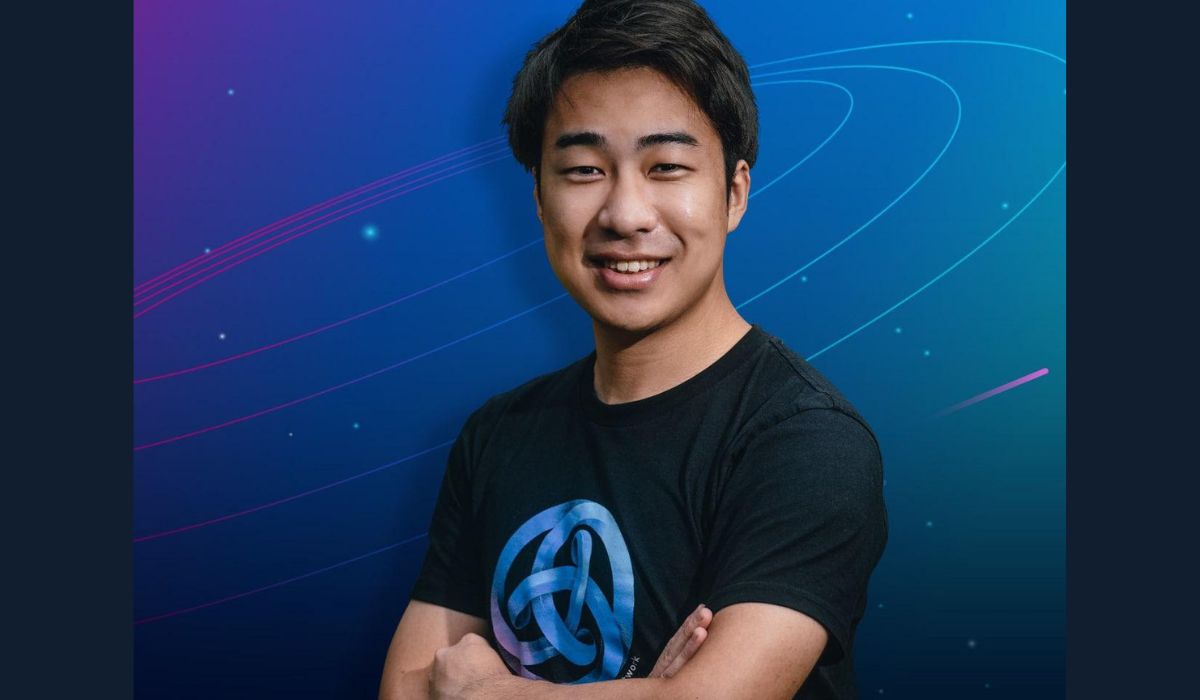 Astar Network, the smart contract platform for multichain, is pleased to have been awarded the Product of the Year during the 4th annual Blockchain Award.

This is the second consecutive year Astar Network’s founder and CEO, Sota Watanabe, bagged the Person of the Year award at the same event. The award was given by the Japan Blockchain Association (JBA). Prior to the event, JBA conducted a survey where both Astar Network and the Sota Watanabe were voted as the Japanese Web3 community.

Commenting on the award, the CEO of Astar Network and Sota Watanabe, the founder, said:

“We are delighted to have been recognized by the Japanese Web3 community. As Japan’s leading blockchain project, we remain committed to accelerating Web3 innovation through Astar. In 2023 and beyond, we will leverage our presence in Japan to unlock opportunities for entrepreneurs, developers, and users alike.”

Astar network is the leading layer 1 chain in Japan, providing the infrastructure for building dApps with EVM and WASM smart contracts. This offers developers true interoperability with a cross-virtual machine (XVM) and cross-consensus messaging (XCM). As a parachain of Polkadot, Astar has a unique Build2Earn model empowering developers to get paid through a dApp staking mechanism for the code they write and dApps they build. This has made it the go-to blockchain for developers and enterprises seeing to explore the Japanese Web3 space.

Astar is reportedly the first public blockchain from the country to be listed despite the strict listing regulations in Japan. In addition, Astar’s native token, ASTR is registered as a cryptocurrency and not a security like many in the country.