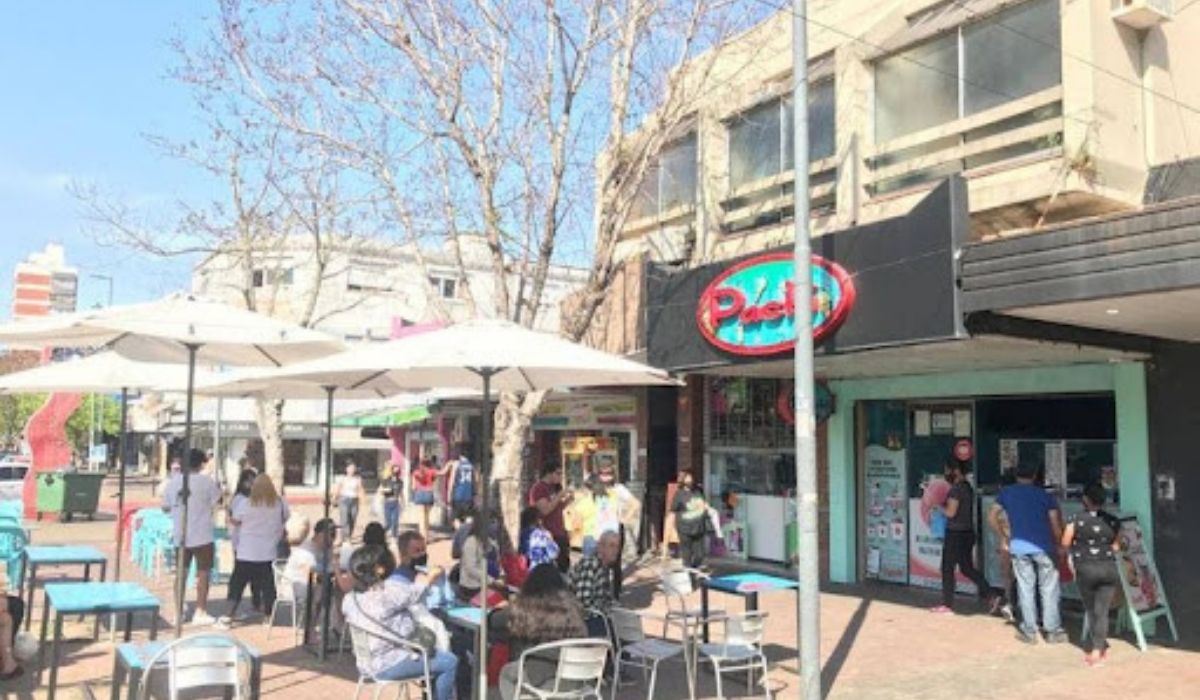 Pachi Ice-cream, Buenos Aires, Argentina-based ice cream parlor, has introduced a new flavor based on DogeCola. Launched in 2021, DogeCola is inspired by Dogecoin but built on a faster and cheaper infrastructure, Binance Smart Chain.

According to Pachi Ice-cream CEO, Jordano spoke, the DogeCola flavor was highly inspired by the thriving crypto ecosystem. Further, he noted that the flavor has had a notable demand in the area.

“In the middle of this revolution, I got to know about the “DOGECOLA ” project. Soon after, I became interested in it and became its holder (with very little capital). I decided to be its holder because I believed a lot in the project’s concept, and I have a lot of faith in it. It will be great to see the drink in circulation, and when that happens, people will ask me to make ice cream from the drink. This made me think, “why to wait for that moment?” So I decided not to wait and do it now,” Jordano noted in a recent interview.

In his conviction, Jordano highlighted that the crypto drink is the future, and is bound to take the world by storm. As a result, being an early holder is an advantage for him and his business.

“I wanted to make my clients aware of this crypto drink through my ice cream. I strongly believe that dogecola is the future, and at pachi, we want to be on the rocket from the beginning. I also wanted to help with the project from my place.  Hopefully, this will only be a grain of sand and a refreshing breath of positive cheer for the developers,” he added.

According to DogeCola’s whitepaper, its optimal goal is to be tweeted by Elon Musk, who is considered Dogecoin’s godfather. Notably, the team created 1,000,000,000,000,000 coins to be distributed to the community. Out of which, 90.14% is for pre-sale purposes. 8.85% has been set aside for governance purposes, while the rest is set aside for deflationary purposes.

DogeCola finance is dubbed as the first reflecting token and a soft drink at the same time. PancakeSwap is the largest platform interested buyers can check DogeCola tokens. Notably, the initial Liquidity Provided will be locked with DXSALE for more than 12 months.

In a bid to ensure credibility to the community, DogeCola will be audited by SolidProof.io before the pre-sale.