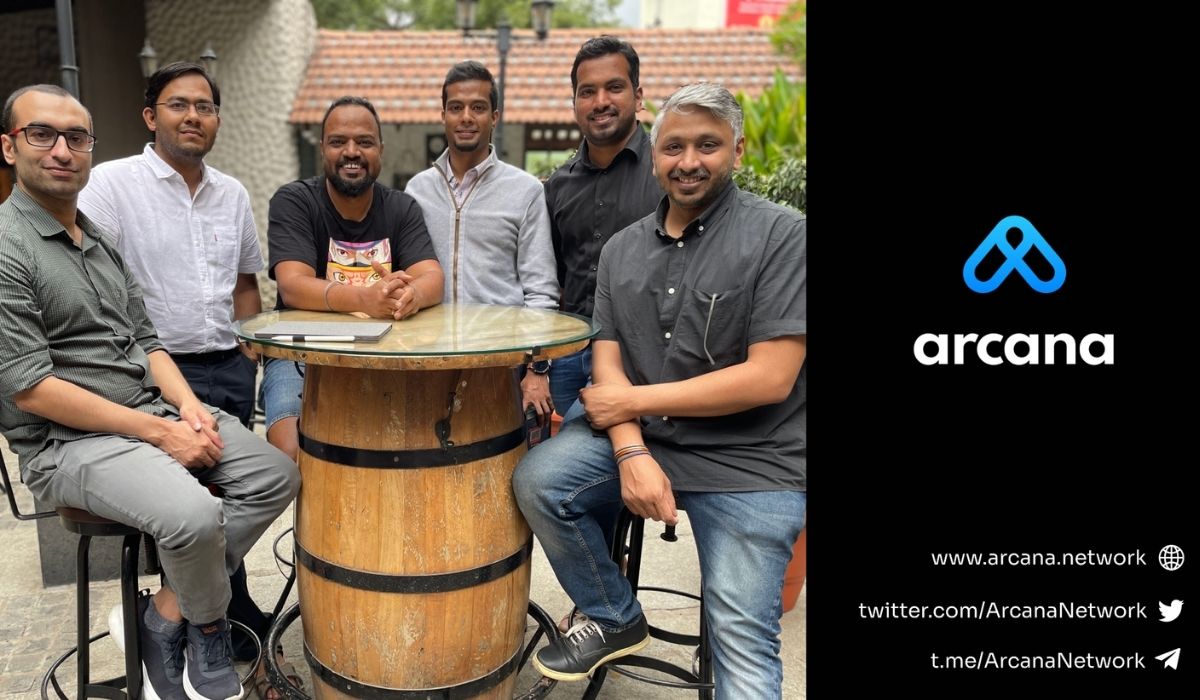 After closing its seed round with $375k from high-profile investors in July, decentralized storage and data privacy platform, Arcana Network, has ended its strategic round with a $2.3 million fundraise. While announcing the completion of the latest round, Arcana Network revealed the participation of several renowned investors such asRepublic Crypto and Woodstock Fund. This funding will go a long way in helping the protocol launch its native and governance token $XAR and expand its team, the startup revealed.

Speaking following the successful round, Aravindh Kumar, Co-founder of Arcana Network said, “More than 60% of the strategic fund raised would be devoted to building the community and developing a robust platform that will help app developers easily authenticate users who carry their keys and establish identity when interacting with apps, while also providing easy sharing and access management of data.”

Arcana Network to Encourage Blockchain Tech Through Support for Developers

The decentralized storage protocol has also announced an upcoming Testnet where DApp developers will have access to a plethora of resources while they are building Ethereum and EVM compatible applications. It is on this basis that Arcana Network partnered with the largest startup ecosystem enabler in India, Headstart Network Foundation. In line with its aim, Arcana Network wants to accelerate blockchain technology adoption among developers, founders, and startups.

Its most recent partnership is with the fan-first sports fantasy platform, Rage.Fan, which is looking to transition from the IPFS storage model to Arcana’s storage and data privacy protocol. According to details of the partnership, this will help the fantasy platform enhance its privacy, security, and transparency. Under the partnership, both firms will work together to create private NFTs that can only be viewed by their owners.

Arcana Network is a decentralized storage layer and data privacy platform for Ethereum-based decentralized applications. Its storage protocol also supports DApps on EVM-compatible chains. Arcana Network is offering developers a privacy stack with a wide range of benefits such as user login/authentication, access control, key management, and encrypted storage. Developers have tools tailored to their needs on the platform which can help them build privacy-preserving apps with optimum user experience.

It was founded in 2019 by Mayur Relekar, Aravindh Kumar, and Abhishek Chaudhary. Arcana Network is aimed at providing a better storage platform than existing ones such as  Filecoin, Sia, Storj, etc.