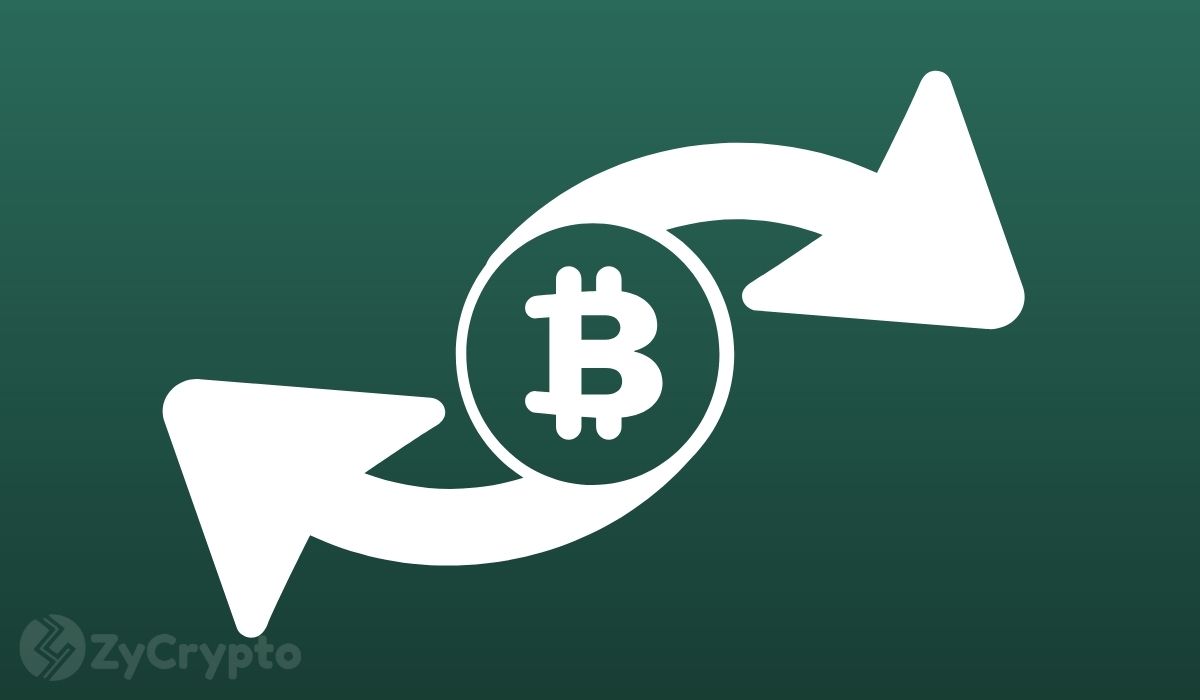 Co-founder of the world’s largest technology company by revenue, Apple, Steve Wozniak, has long been and remains a strong Bitcoin bull. He has reiterated his bullishness in a recent interview where he once again praised Bitcoin, calling it “mathematical purity.”

Wozniak told Yahoo Finance he believes Bitcoin solves the problems created by fiat currencies like the US dollar, where the government can print more and create debt. In his opinion, Bitcoin was the goal to aspire to as it removed all the human factors that make the current systems flawed.

“Bitcoin was the goal,” said Wozniak. “Bitcoin is mathematical purity. There can never be another Bitcoin printing. Bitcoin doesn’t even have a creator we can think of. Bitcoin isn’t run by some company. It’s just mathematically pure, and I always believe in nature over humans, always.”

Wozniak has expressed very similar sentiments about Bitcoin in the past. He first came to this conclusion about the pioneer cryptocurrency in 2018 when he told CNBC that he, like Twitter CEO Jack Dorsey, hoped that Bitcoin would become the single currency of the world. The Apple co-founder has however revealed that he is not an investor in Bitcoin, but only an experimenter. He sold off his Bitcoin holdings as far back as 2018, keeping only 1 Bitcoin at the time.

Significantly, the veteran programmer remains the only key figure affiliated with Apple to openly express his stance on Bitcoin. For the most part, the tech giant has been cautious about cryptocurrencies. According to a Reuters report, the company has had a ban on using its iPhones for mining cryptocurrencies in place since 2014 and does not allow its payments platform to be used to purchase the assets.

Their stance did not stop the company from making a buzz in the market when rumors spread recently that they had bought Bitcoin. Citing the fact that the company put out an ad that they were looking to hire a “business development manager with experience in alternative payments, including cryptocurrencies,” social media was permeated with claims that Apple bought $2.5 billion worth of bitcoin back in July.