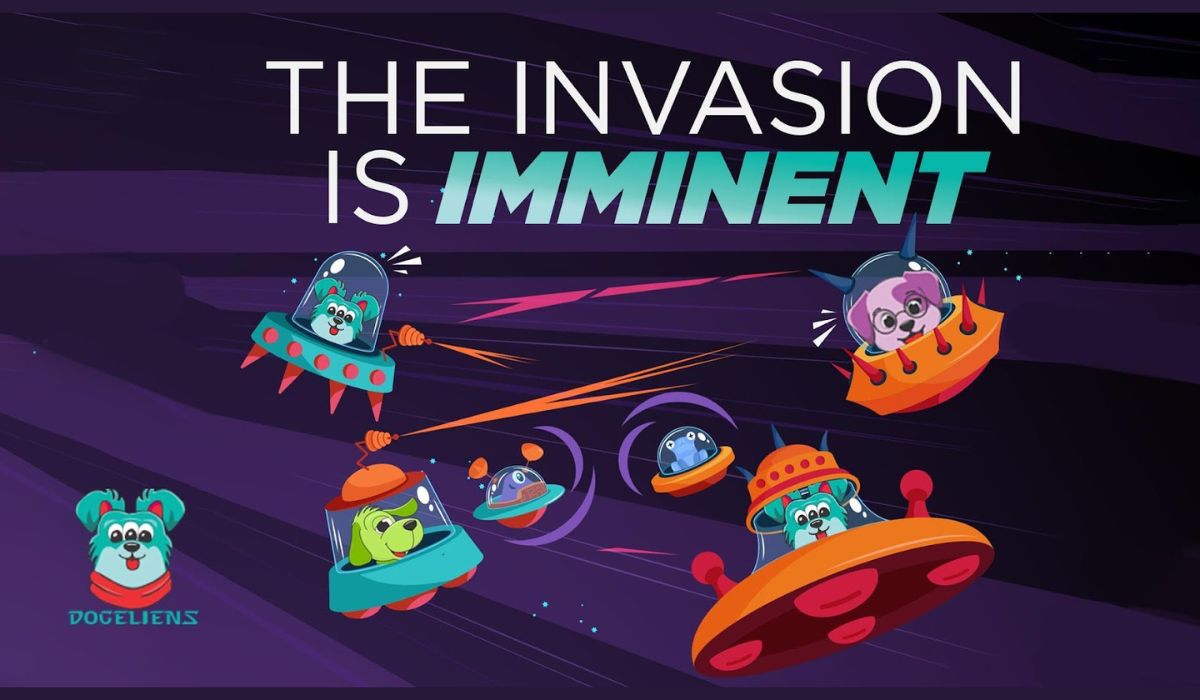 Have you ever questioned why the cost of various goods increases during certain seasons of the year or over time? That slow shift sneaks up on you as you strive to buy new items every few days.

It happens every time there is a transaction involving purchases, trades, or currencies and is known as inflation. Every financial system encounters inflation on a regular basis, and it can also have an impact on the economy of the traditional financial markets in different nations and states at different times.

As many crypto enthusiasts sought to mitigate the effects of inflation, cryptocurrencies attracted many more investors in 2020. The digital finance market shields investments from inflation in the traditional industry.

For this reason, several cryptocurrencies are seen as being anti Inflation, such as Cardano (ADA) and Dogeliens (DOGET).

A well-known open-source project called Cardano has drawn various investors, including game-changers, innovators, and investors who have an eye on the future.

By enlisting the aid of numerous software engineers, this movement seeks to distribute the power of all opaque businesses and organisations to the general public. In 2017, the market witnessed the launch of Cardano.

Charles Hoskinson started the project, which was managed by a sizable workforce. Hoskinson gained fame for his co-founding work on Ethereum with Vitalik Buterin. To reach his objective with ADA, he could build on the successes and vision he had attained with his prior efforts.

The ADA token is the blockchain’s native cryptocurrency. Users may have the opportunity to take part in staking with this cryptocurrency token, ADA, and receive incentives. Several popular cryptocurrency wallets are also compatible with ADA.

Dogeliens (DOGET) Has The Potential To Come The Most Profitable Token

The decentralised finance sector has various projects ranging from decentralised exchange platforms to plain DeFi projects with different utilities. One of them is Dogeliens.

As a DeFi project, Dogeliens is a community-centred project created from the concept of dogs, similar to Dogecoin but it is not a meme token project.

The Dogeliens ecosystem was created to focus on community improvement and participation without discrimination. With the Dogeliens universe being opened to everyone from any part of the world, the Dogelien universe is building a positive community that’s bound to be one of the most significant communities in the cryptocurrency market.

The Dogelien universe is the pup-pet master of the Decentralised Finance (DeFi) world. Dogeliens is simply a decentralised platform built for users, holders and investors.

With the Dogelien universe, users have access to an open-source platform that allows them to trade and exchange cryptocurrency assets without scrutinising eyes of the government or other central authorities in the financial world. Users also have access to trade anonymously and securely without any hassles.

The DOGET token runs the Dogelien universe. It serves as a utility token with multiple use cases in the ecosystem. For example, it can be used to pay for all transactions on the platform. DOGET is also used for swapping, staking, farming and many more.

ADA has survived the volatility of the crypto market, but with DOGET out on presale, everyone should keep an eye on the next best-decentralised platform.