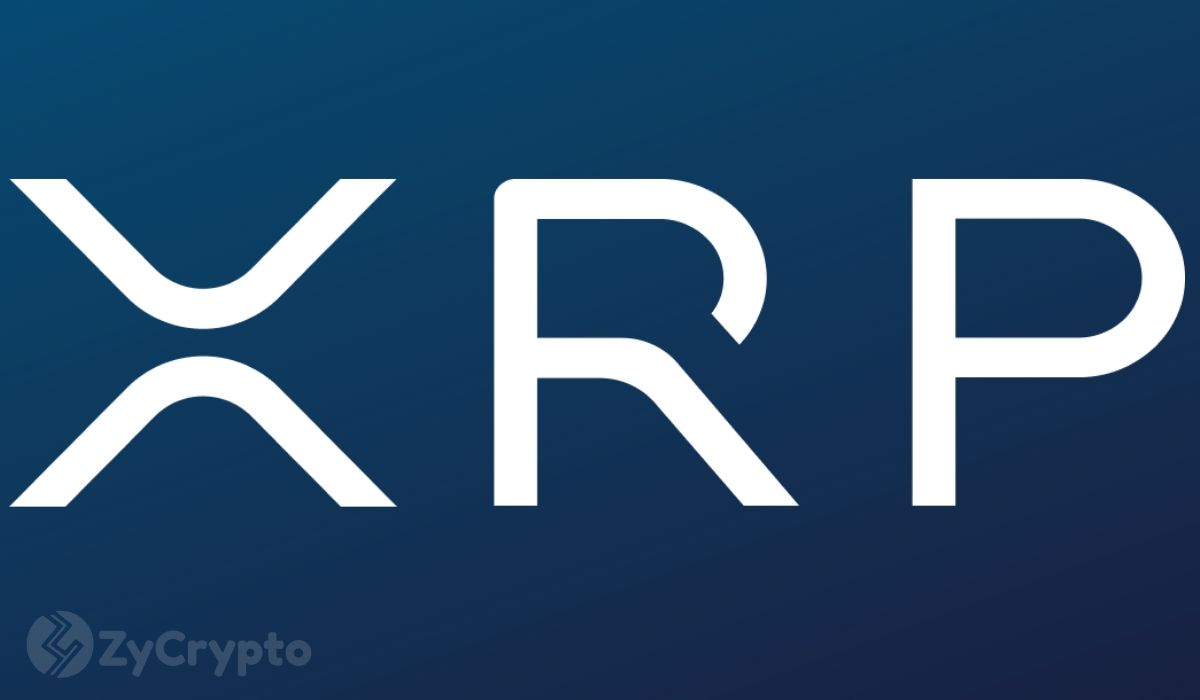 Morgan Creek Digital co-founder and partner, Anthony Pompliano or better known as Pomp, has stated that if Ripple, the San Francisco-based blockchain payments firm associated with XRP is successful in the long-run, it does not mean that XRP is guaranteed to be successful as well.

Pomp said this during an interview with TechCrunch and Arrington XRP Capital Founder, Michael Arrington. Mr. Arrington detailed how he started TechCrunch and how he got into the crypto space. He also spoke highly of Ripple’s XRP and how he has teamed up with the firm’s CEO Brad Garlinghouse in the past.

In the latest edition of Pomp Podcast, the well-known bitcoin advocate spoke with Arrington on issues ranging from US politics, regulation in the crypto space, Bitcoin, and Ripple & XRP.

Arrington noted that he dismissed bitcoin the first time he heard about it. He later bought some BTC on Coinbase which he found later that its value had appreciated significantly. He, however, took bitcoin seriously back in 2017 after being motivated by his current fiancee who was involved with a crypto-related startup.

The TechCrunch founder then went ahead to invest in several ICOs afterward and get into crypto full-time. He later had discussions with Ripple’s Brad Garlinghouse who helped him create a cryptocurrency hedge fund. However, for tax reasons, Ripple could not invest in the fund directly. Even so, Garlinghouse helped him get Arrington XRP Capital off the ground.

Crypto Is The Future

Arrington also spoke about the current regulatory climate in the United States. Concerning this matter, the fund manager argues that the United States let the internet grow back in the day and now it has birthed multi-billion-dollar companies like Amazon and Google.

He argues that instead of ignoring crypto or putting roadblocks, the US should let crypto grow as it did with the internet. At the moment, the US has stifled innovation in the crypto industry due to the threat that it poses to the US dollar.

Arrington postulated that America needs to formulate clear regulations to avoid being left behind by other countries like China and Singapore. He added:

“I’m an American, I want our country to succeed and I believe crypto is the future. I believe Bitcoin is money and money is bitcoin.”

XRP’s Success Is Not Pegged To The Success Of Ripple: Pomp

Arrington admitted that he is “in love with XRP” as it serves a very important purpose. Pomp, not so much. He explained that Ripple, the company that plans to build better software for banks is a no-brainer. In fact, he is quite jealous he didn’t invest in Ripple in the seed round and make a lot of money.

However, he finds the relationship between Ripple and XRP as weird. He understands why Ripple uses XRP as part of the overall Ripple product and he also sees the ensuing advantages in the Ripple ecosystem. What he doesn’t understand is why investors buy the digital asset with expectations of higher prices in the future.

According to Pomp, “If Ripple is successful, that doesn’t mean XRP has to be successful.”