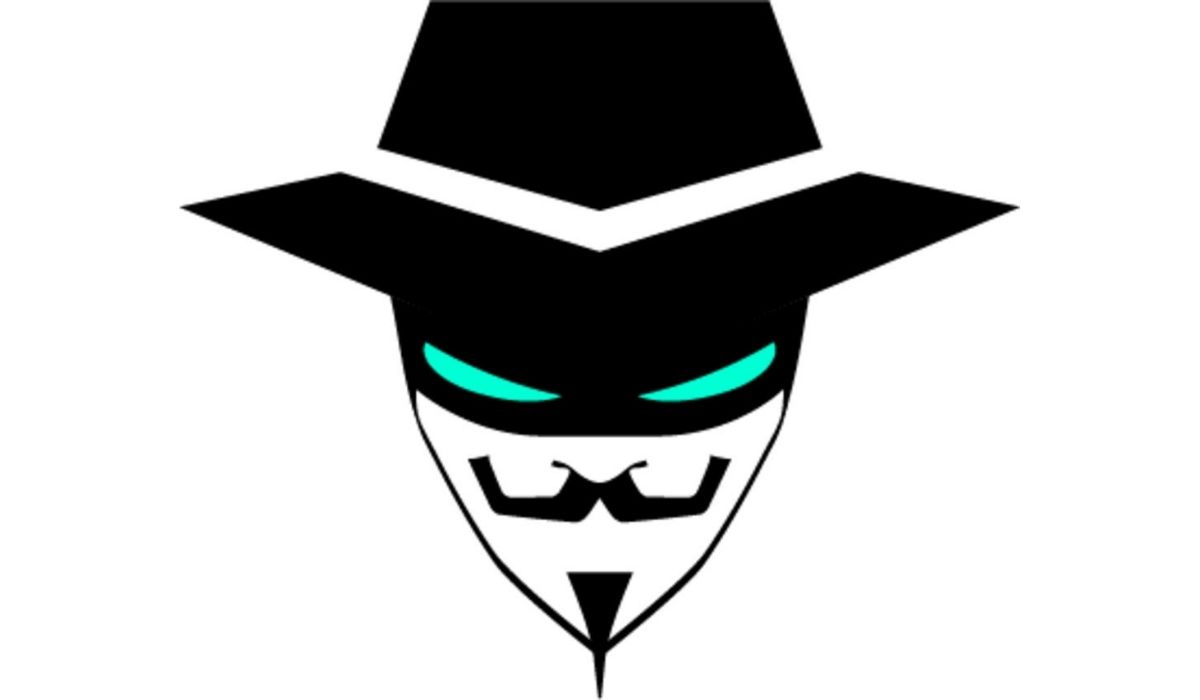 The current craze about NFTs has attracted more projects in the blockchain space. In response to the insatiable demand, Anonverse launched its NFT project on Binance. The project’s primary goal is to help pull more traffic and incubate Anonverse’s influence.

The event took place on February 19, and in one second, 1,000 Crypto war.V NFT Mystery Boxes had been sold out. During the launch, users enjoyed airdropped NFTs from Anonverse in conjunction with different crypto platforms like BitKeep Wallet, CoinMarketCap, and GameWay, to mention a few.

Beyond NFT, Anonverse has collaborated with over 20 entities to conduct AMA and IDO activities. Here’s the list of some of the most prominent players in the two projects:

Further, the decentralized platform has made grants on BSC. The donation supported hackers from around the globe, and it was the highest amount recorded on BSC. Totaling to $5,105,921, it was used to kickstart Anonverse DAO project.

Aside from NFTs and DAO, the platform has successfully integrated other blockchain elements, including Launchpad, GameFi, Decentralized non-custodial protocol, and Security solutions. Since Anonverse features GameFi, users can leverage the PVP and play-to-earn and unlock the economic value locked within Crypto war-V NFTs.

However, the CEO and founder of Anonverse had a word of caution for the community. “If users want to buy Crypto war.V NFTs, it’s advisable to go to the official website and Twitter for purchase. The risk of private transactions is high. Please judge carefully to prevent fraud”, he said.

With over 171,741 followers, Anonverse popularity is growing at lightning speed. Also, users can use the company’s handle to mine a lot of first-hand information about the project. That way, they can make an educated decision before joining the Anonverse bandwagon.

Annonverse is a pretty much new multi-element autonomous blockchain platform. The carefully integrated ecosystem includes DAO, Play2Earn, Security Audit, and Compete2Earn. The project has progressed to the IDO stage, and here are the related details: