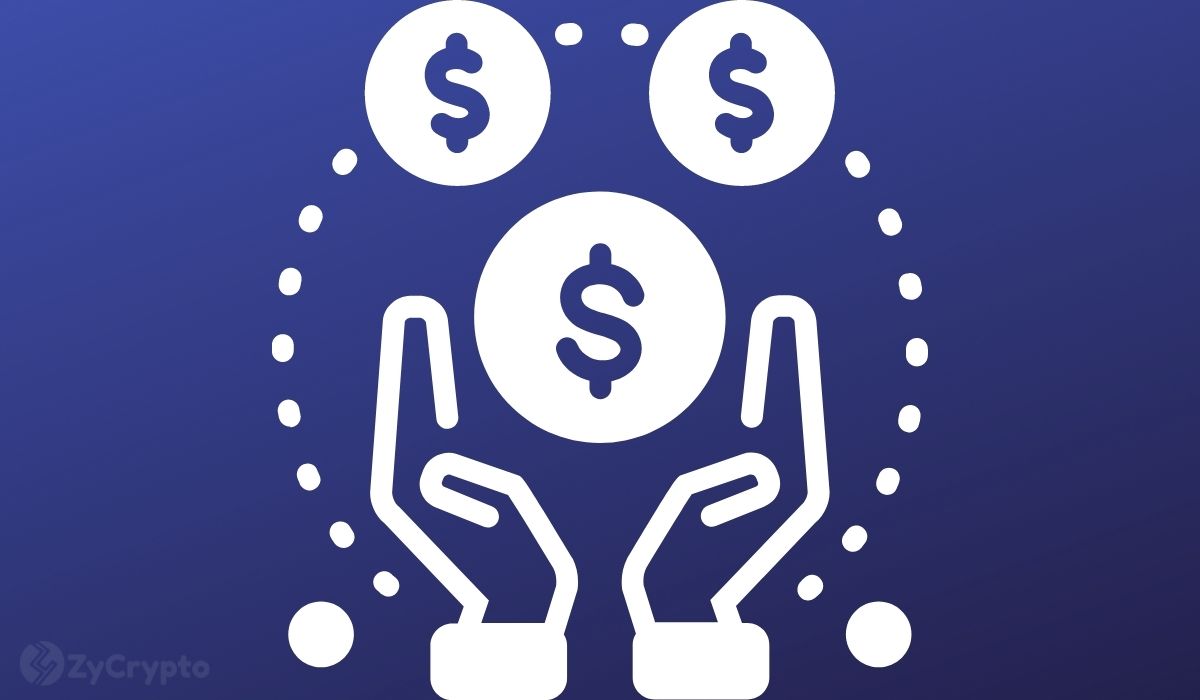 At a time when the digital assets market is witnessing an acute downturn, American venture capital fund Andreessen Horowitz has announced a new $4.5 billion fund for crypto and blockchain investments.

This is the fourth fund from the Silicon Valley fund for the crypto asset class. Together, the fund now accumulates $7.6 billion. Andreessen’s first crypto-focused fund was also launched during a downturn four years ago. The latest fund is the fourth in the series and combined they take the total to $7.6 billion, a CNBC report said.

“Bear markets are often when the best opportunities come about, when people are actually able to focus on building technology rather than getting distracted by short-term price activity,” Arianna Simpson, a general partner at Andreessen Horowitz told CNBC in an interview.

Simpson and partner Chris Dixon sounded bullish on the long-term opportunity in the crypto sector. They compared the emerging crypto and blockchain technologies to that of PCs, the Internet, and mobile computing of the 1980s, 1990s, and the early 2000s respectively.

“The technical diligence and the other kinds of diligence that we do are a key part of making sure that projects meet our bar.… While our pace of investment has been high, we continue to invest really in only the top echelon of founders,” she explained, dismissing concerns that investments in crypto assets can be risky.

In crypto, Andreessen Horowitz made its first major investment in Coinbase in 2013. Now, its investments in digital assets companies include Alchemy, Avalanche, CoinSwitch Kuber, Dapper Labs, OpenSea, Solana, and Yuga Labs. Investments in blockchain startups have been at a record $25 billion in 2021, eight times more than the previous year.

Web3 startups building their businesses on blockchain technology is the new sunrise sector attracting a lot of venture capital funds. But it’s also attracting scorn that Web3 will not be able to escape the centralized control of the VCs and their limited partners.

The flood of investment into so-called “Web3” start-ups trying to build businesses on blockchain technology has inspired scorn from some tech luminaries. Two of the world’s best-known tech billionaires, Tesla CEO Elon Musk and Twitter co-founder Jack Dorsey, have been among those questioning “Web3.” Dorsey argues VCs and their limited partners are the ones who will ultimately end up owning Web3 and it “will never escape their incentives,” he tweeted, calling it a “centralized entity with a different label.”

“The people who are skeptical are not where we are, which is again in the fortunate position of being able to talk to these brilliant builders all day….The other thing I would add is that many of the skeptics are the titans of Web 2.0 — they have been very much in a position to profit from and benefit from the closed platforms,” Simpson said.

Commenting on the development, Indian crypto exchange WazirX’s CEO Nischal Shetty wondered how much of this fund will India attract given the tough regulatory and tax environment for the crypto sector.