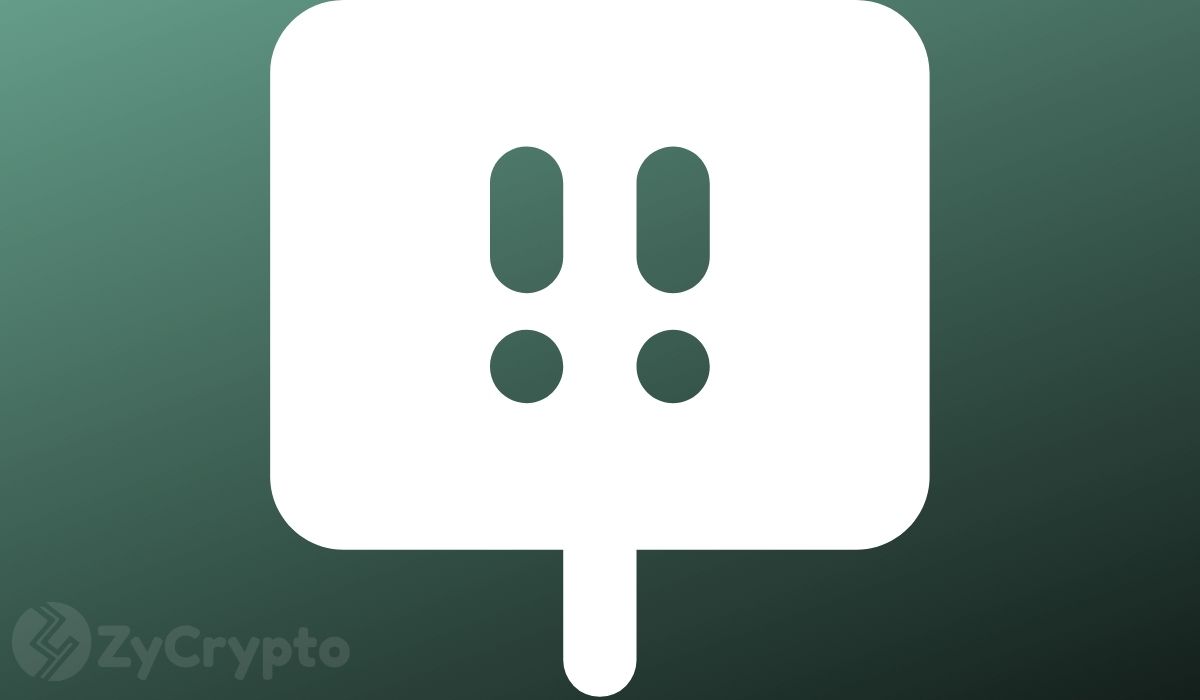 Analysts have made valiant attempts to forecast bitcoin’s potential highs amid the bull run but few have suggested a possible bottom when it all comes to an end. Justin Bennett cites $50,000 as a possible low when the bears kick in.

A Closer Look At The Charts

Justin Bennett, an analyst at Cryptoacademy has published a detailed analysis of Bitcoin’s recent price behavior. Dubbed “Charting Bitcoin’s Next Five Years”, Bennett’s writings come on the heels of Bitcoin setting a new all-time high of $66,930 and the mounting institutional interest it has garnered over the last week through several Bitcoin ETF launches.

Bennett and other analysts note that the charts are similar to the 2013 charts and from there, a reasonable hypothesis can be made for future prices. “A look at the 2.272 and 2.414 Fibonacci extensions from the last two cycles shows a target area that was reached both times. If we apply that same area to the current rant, we get an end of cycle target for Bitcoin between $207,000 and $270,000,” he said.

He adds that paying careful attention to the monthly RSI and a “double top pattern each cycle” are potential ways for investors to time the top of the bull market. His predictions of Bitcoin exceeding $100K in this run hinges on several other similar predictions. Analysts from Bloomberg Intelligence and British Bank Standard Chartered have predicted that Bitcoin is well on its way to exceeding the $100,000 mark.

Bennett’s blog post suggests that Bitcoin’s potential price spike will have significant effects in future bear markets. He remarks that “the last three bear markets have produced corrections of 94%, 87%, and 84% respectively.”

Inferring from the above, it is clear that the intensity of price crashes is waning and as a cyclical asset, Bennett expects “a pullback between 75% and 80% from the peak”. He comments that this action is expected because BTC is evolving into a maturing market, especially with the amount of institutional interest that it attracts.

From a peak of between $207K – $270K, Bennett believes that the next significant drop in prices will leave Bitcoin at $50,000. “50,000 is a psychological number, and it’s very near the $65,000 high that lasted for six months recently,” he said. He goes on to say that from the same Fibonacci extensions, 2024 could see the price of the asset reach a staggering $1.3 million.