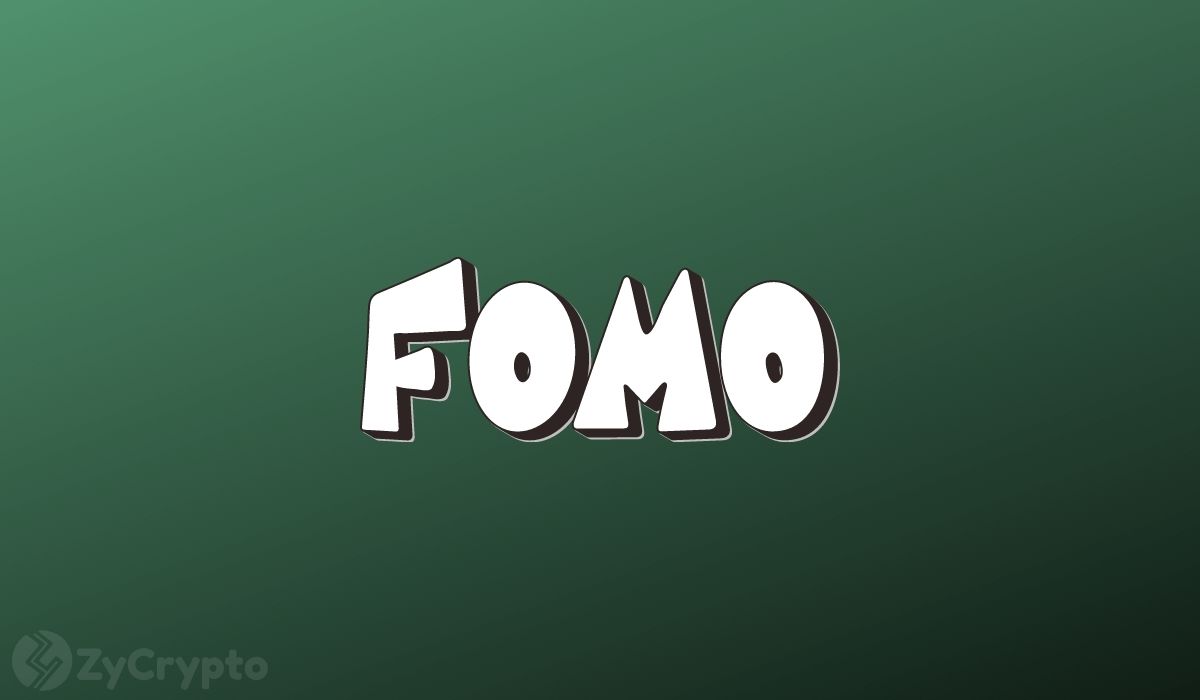 In 1895, a leading French polymath by the name of Gustave Le Bon published ‘The Crowd: A Study of the Popular Mind‘, which is widely considered a seminal dissection of crowd psychology.

According to Le Bon, crowds exist in three stages. First comes submergence, where individuals, once embedded within the crowd, lose their sense of self. If the individual is a river, the crowd is the ocean.

Le Bon called the second stage contagion. Here, individuals in a crowd lose the ability to critically think, instead they rely on others to lead the way. The blind lead the blind.

The final stage comes in the form of suggestion, where the unconscious ideology shared by the masses exerts a powerful influence over the ideas and emotions displayed. This results in highly uncivilized behavior.

The Le Bonian perspective views crowds as nothing but mindless masses of rage and desire. Unhinged and dangerous. For Le Bon, the word crowd was synonymous with mob. The people forming the mob were nothing but “savages.”

More than a century later, as the recent GameStop events have shown us, Le Bon’s theory of mindless mobs still has a number of advocates. Such a pity. Criticisms of the Frenchman’s theory are plentiful. Basically, his concept lacks any sort of scientific rigor. Furthermore, the theory sits on a foundation of gross generalizations.

Nevertheless, Le Bon’s theory has infiltrated the world of cryptocurrencies, especially bitcoin. The American writer John Tamny recently petitioned to have the word “bubble” placed in “history’s proverbial dustbin.” Can we please do the same with the acronym FOMO? The number of articles linking the popularity of bitcoin with FOMO is as abundant as they are tedious.

What does FOMO imply?

It implies a suspension of critical thinking. Instead of deliberate action, according to acronym abusers, individuals are consumed by little more than raw emotion and irrationality. However, unlike traditional fiat currencies, both BTC and Blockchain are based on sound science – a potent mix of physics and smart economics. Why assume that advocates of such a concoction are consumed by nothing more than base-level desires?

Such gross generalizations rob BTC advocates of the agency. Instead of being viewed as savvy, highly aware investors, they are viewed as nothing more than mindless minions. Considering the likes of Elon Musk and Michael Saylor are very much members of the “mob,” perhaps it’s time to replace the word mindless with mindful.

A mindful mob, now that’s something I can get behind.