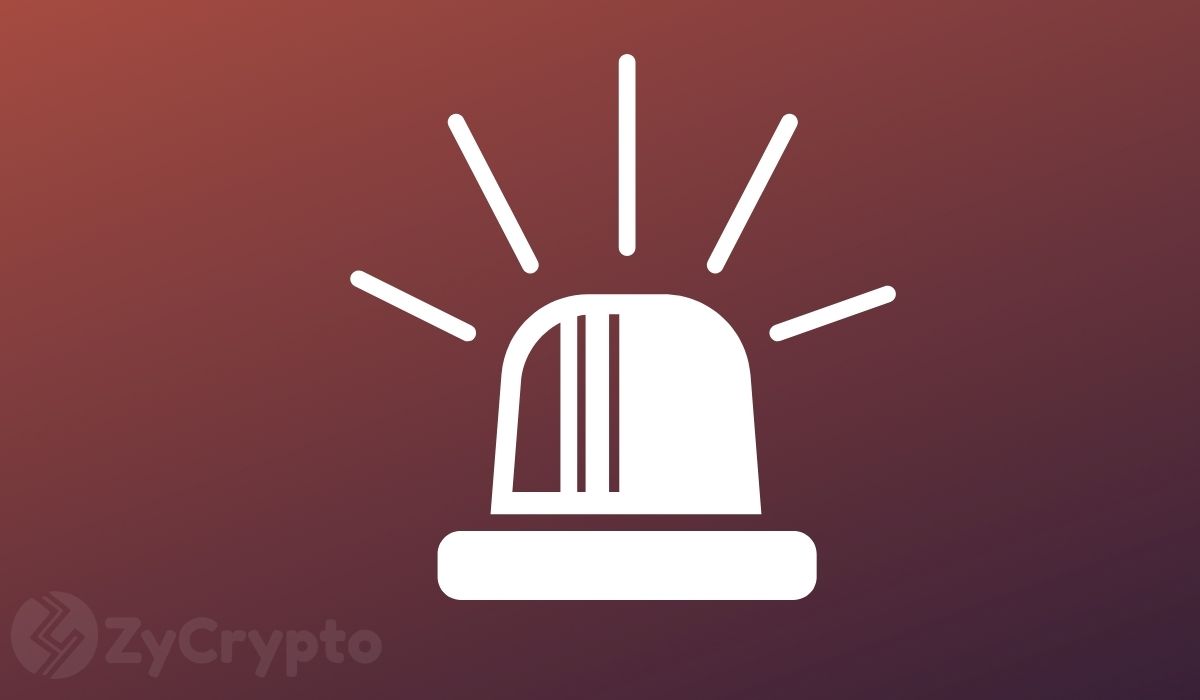 London’s Metropolitan police have confiscated a staggering $250 million worth of cryptocurrencies in what is believed to be one of the largest crypto seizures in the world.

The London Metropolitan police, better known as MET, announced on Tuesday that they had seized approximately £180 million (equivalent to $250 million) worth of cryptocurrencies.

This is the MET’s largest-ever seizure, following a similar seizure of £114 million ($158 million) in crypto three weeks ago in London. The total amount of crypto confiscated during the two crypto hauls made by the force amounts to £294 million (roughly $408 million).

According to the announcement, the crypto was seized by the MET’s Economic Crime Command division and comes as part of an ongoing investigation into international money laundering. Particularly, the Met detectives were responding to intelligence on illicit crypto wallet transfers.

The police arrested a 39-year-old woman allegedly involved in money laundering schemes on June 24. She was interviewed last weekend under caution in regard to the latest discoveries and afterward bailed until late July.

Though the MET did not disclose what exact cryptocurrencies were seized, Detective Constable Joe Ryan described the successful confiscation as a “significant landmark” in the investigation, adding that it “will continue for months to come as we hone in on those at the centre of this suspected money laundering operation”.

U.K Authorities Want To Stay One Step Ahead Of Criminals

In his remarks, the MET’s Deputy Assistant Commissioner Graham McNulty posited that “cash still remains king in the criminal world”. He observed that while crypto was an unchartered territory only a few years ago, the development of digital platforms has led to an increase in the number of organized criminals using crypto assets to launder their ill-acquired money.

However, the force now has specialist units and highly trained officers who will stop at nothing to stay one step ahead of criminals using crypto to launder their dirty money.

Unregulated crypto exchanges have long been viewed as off-ramps for money laundering and other illicit activities. Notably, UK regulators have recently stepped up their oversight of cryptocurrency trading which has gained popularity in Britain, along with other countries around the world. Binance has become the unlucky target of the country’s clampdown, with the UK’s Financial Conduct Authority telling Binance last month that it was not authorized to conduct any regulated activities within its jurisdiction.

The FCA’s latest move has seen a series of high street banks in the U.K blocking their customer’s activities with Binance. Moreover, the exchange has lost important business alliances with payment technology firms in the United Kingdom, such as Clear Junction.