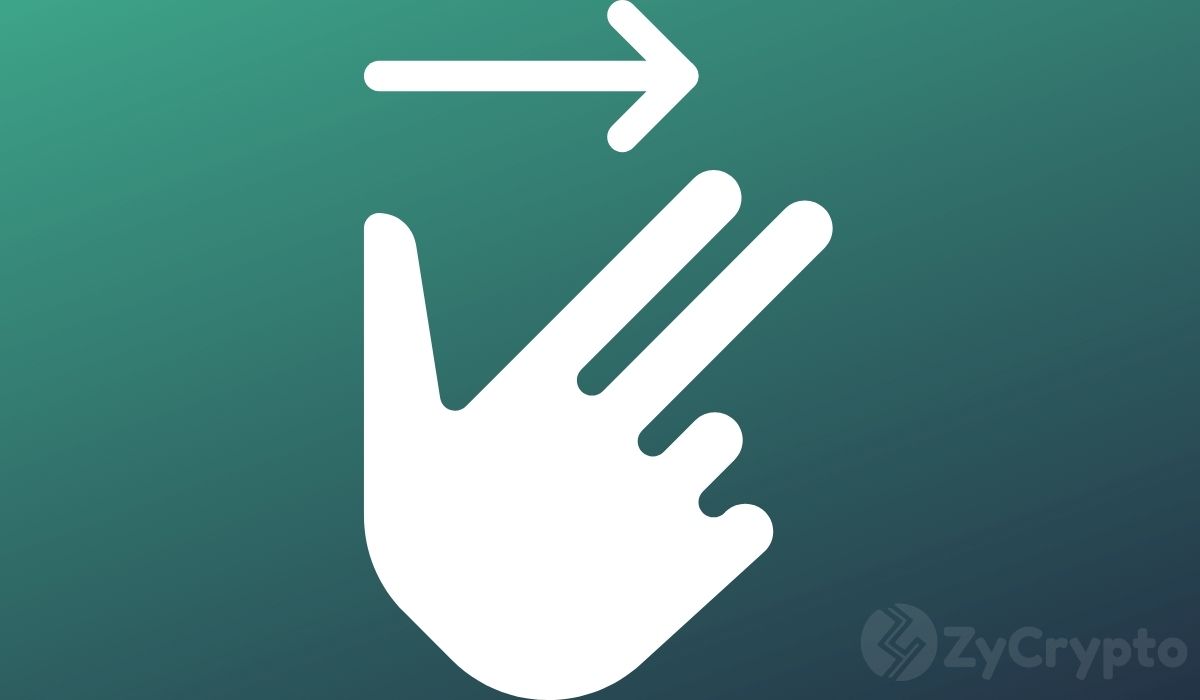 Smart contracts are finally coming to Cardano. In a new blog post, Input Output Hong Kong (IOHK) has revealed that it’s targeting a late summer launch for the Alonzo hard fork which will lay the foundation for Cardano to support new applications.

IOHK has been working towards making Cardano the enterprise blockchain of choice for months now. It started with the Allegra protocol update in December that introduced token-locking to Cardano. In early March, it underwent the Mary hard fork that allowed its users to create tokens for transactions on Cardano.

Alonzo is the next upgrade for the blockchain network and is set to introduce smart contracts, an aspect that has hindered Cardano from competing with its bigger rival, Ethereum. Smart contracts will allow Cardano to support decentralized applications and subsequently, decentralized finance (DeFi) and non-fungible tokens (NFTs).

In its blog post, IOHK explained, “Cardano will allow DApps to interact with the ledger to record their activities and execute smart contracts. These digital agreements express the story of a transaction, specify where funds should go, and under what conditions they will be sent, executing a deal only when all the conditions are met. Alonzo will lay the foundation for Cardano to support such applications.”

Among the applications that Cardano users will be able to build include escrow-based decentralized exchanges, applications supporting centralized stablecoins, issuance of utility tokens with a vesting period, digital collectibles, crowdfunding, and more.

“Smart contracts mark the next phase in Cardano’s evolution as a worldwide distributed ledger. When supporting everyday business, a blockchain must guarantee that individuals can move their funds and pay for products in a secure way,” IOHK added.

IOHK has been working on combining the Alonzo rules with the Cardano node and ledger code throughout March and April. Once it completes this integration, it will provide developers with working API tools and command-line interface support.

For the rest of April and most of May, IOHK will continue the development of Plutus, its smart contract platform. It will launch a private testnet for its advanced developers, allowing them to create and deploy NFTs, marketplaces, and dApps that run smart contracts.

Throughout the back-end of May and most of June, IOHK will continue testing Plutus, with a focus on DeFi and dApps.

“We expect the Alonzo upgrade (hard fork) to happen in late summer, and we will announce a firm date in April’s Cardano360 show.”

With its latest protocol upgrade, Cardano is gunning for a position that Ethereum has held for years now. Ethereum has shot up to become the king of altcoins by making it easy to use its blockchain to launch other projects. With smart contracts, it has become the foundation upon which DeFi, dApps, and NFTs have risen.

However, Ethereum faces a number of challenges that have led developers to explore alternatives such as Polkadot and Cardano. One of these is its high transaction fees that make most DeFi applications inaccessible to small retail traders. While Ethereum developers have been working on solutions such as Ethereum 2.0 and Layer 2 solutions, they are yet to materialize.

Cardano could become a serious competitor once its Plutus smart contracts platform launches. Aside from the very low fees and high throughput, it will allow developers to build applications in several programming languages, unlike Ethereum which only supports Solidity.