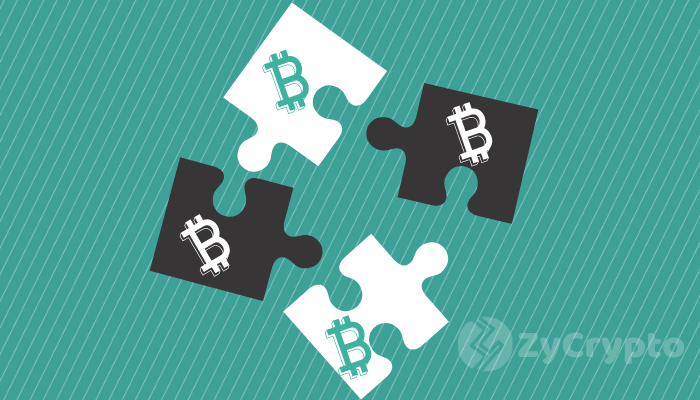 The 310 Bitcoin challenge which began on the 2nd of October by an anonymous cryptocurrency user under the moniker “pip” is still ongoing. While three out of the four puzzles which held 310 Btc ($1,983,460.79) have been undercovered by participants in the first eight days of its launching, there’s still 0.31Btc ($1,982.44) hiding in the picture puzzle. Upon deciphering the code, users can contact “pip” through the web page where the picture puzzle can be found.

Who is behind the game?

The cryptocurrency miner who calls himself “pip” revealed via the game’s web page that he was a Bitcoin miner who had mined a lot of Bitcoin in its early days and has now ended up with what he called “a treasure chest” has decided to make someone else happy, pointing that Bitcoin has changed his life and that he has amassed more than enough Bitcoin and has no use for money anymore.
Disclosing that some of his acquired Bitcoin were gotten from airdrops, he explained that he had no intentions of giving his fortune to charity, for personal reasons, however, users are free to do otherwise upon cracking the codes.

The techniques used to create the codes applied steganography, a branch of cryptography that hides secret images in plain sight. Programming operations like bit shifting, Bytecode, text encoding, cryptography is certainly required to manipulate the codes.

How to crack the code?

Gleaning on the image.
Even pip himself has revealed that the game contains very little complexities, by looking closely at the PNG image, one can make out the codes in a matter of minutes.
Look for letters, numbers and significant details
Users have disclosed that their findings includes significant details pertaining to the game, some referenced the date of the first day of the challenge.
Placing the code in a way that reflects its central axis reveals that the curves and lines on the picture showing letters and numbers scattered around.
Apply the patterns of Bitcoin storage
One of the seed phase that held 0.1BTC was unlocked using the Bitcoin private keys method. Much like an actual Bitcoin wallet that generates a “seed phase” of around 12 to 14 words as a user recovery phase, the code was unlocked using the seed phases which were found on the image ; cry buyer grain save vault sign lyrics rhythm music fury horror mansion.
Pip has also expressed excitement on the swiftness it took for participants to crack the code and reveals that his next challenge will include a lot more complexities.
Users can access the image through the 310 Bitcoin challenge site, which already has over 400 registered users. For discussions, participants can connect on Reddit, Discord and Bitcointalk.