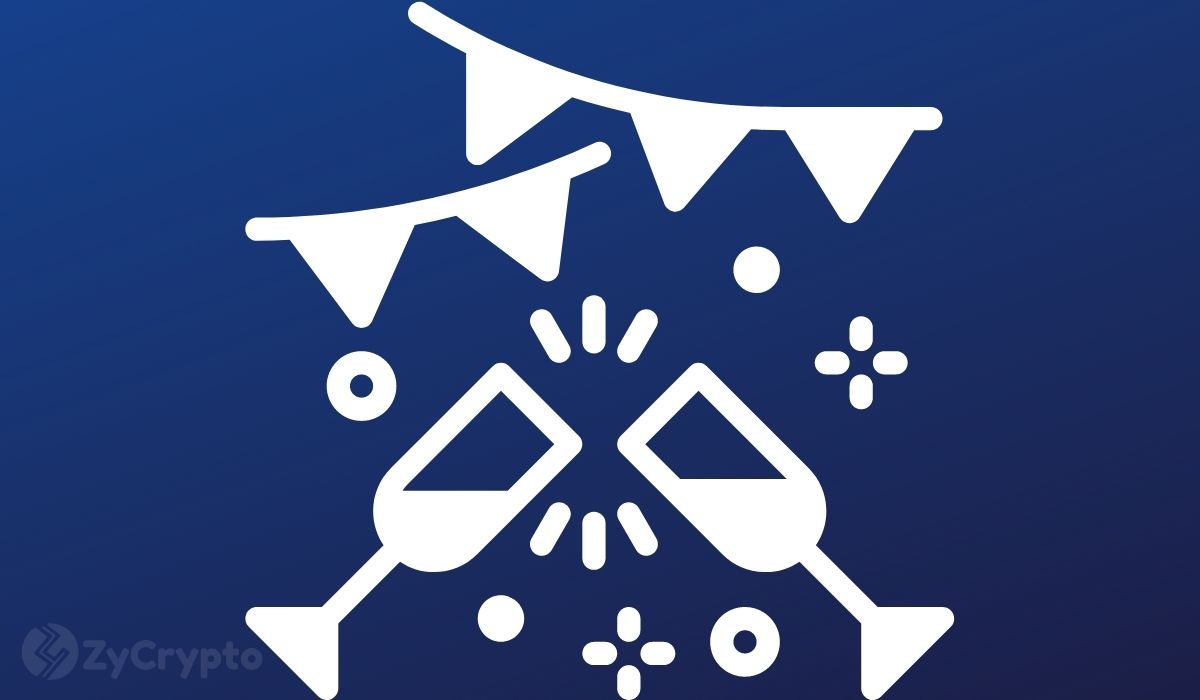 Mayor Francis Suarez ‘the bitcoin mayor’ on Friday, broke records as the first mayor to host a star-studded bitcoin conference. The pre-event announcement which shattered the city’s record of social media views (7 million in less than 24 hours) had every well-known bitcoin maverick in attendance from Michael Saylor to Jack Dorsey, the Winklevoss brothers, and even Floyd Mayweather Jr.

The conference which hosted over 1000 companies and 150 speakers, saw over 50,000 home participants, including 19,000 ‘whales’ in attendance judging by the number of passes sold. The New York Times reports the event as an odd mixture of business and pleasure, thousands of millionaires and hundreds of liquor, and a super-sized crowd that seemed to put a full-stop to the word ‘Coronavirus’.

The conference memory verse, you ask? ‘Buy The Dip’ it was.

The Bitcoin Struggle in Africa

While Cameron Winklevoss (who wore a t-shirt mocking the federal reserve), Saylor, Drew Austin, and a lot of other speakers took turns to eulogize Bitcoin as an unstoppable digital religion, the CEO of Twitter, Jack Dorsey, lamented the sufferings of citizens in West African countries like Nigeria and Ghana, at the hands of their corrupt government destroying financial leverage and clamping down on Bitcoin which was fast becoming an escape from policy-induced poverty.

One of the biggest highlights from the conference was a video clip of Nayib Bukele, the El-Salvador president who recently announced Bitcoin as a legal tender – making it the first country in world history to do so.

Artificial Intelligence, Biotech, Crypto – the Mayor of Miami, Francis Suarez, has plans to do them all for his city. In a Squawk Box interview, the energetic mayor who confessed to having a stack of Bitcoin and Ethereum in his name expressed future plans for the city of Miami and how he intends to place the vibrant city at the forefront of all technological advancements.

Suarez bought his coins in anticipation of a wave of inflation after U.S. President, Joe Biden, announced a whopping $1.3 trillion stimulus money.

Already the city has plans to pay people in crypto, accept taxes in crypto, and make purchases made with crypto the new normal.

With the energy, the booze and buzz, and the various commitment to push Bitcoin forward, it is clear that good times are here again for Bitcoin as it continues to slowly find favor with people of power all over the world.