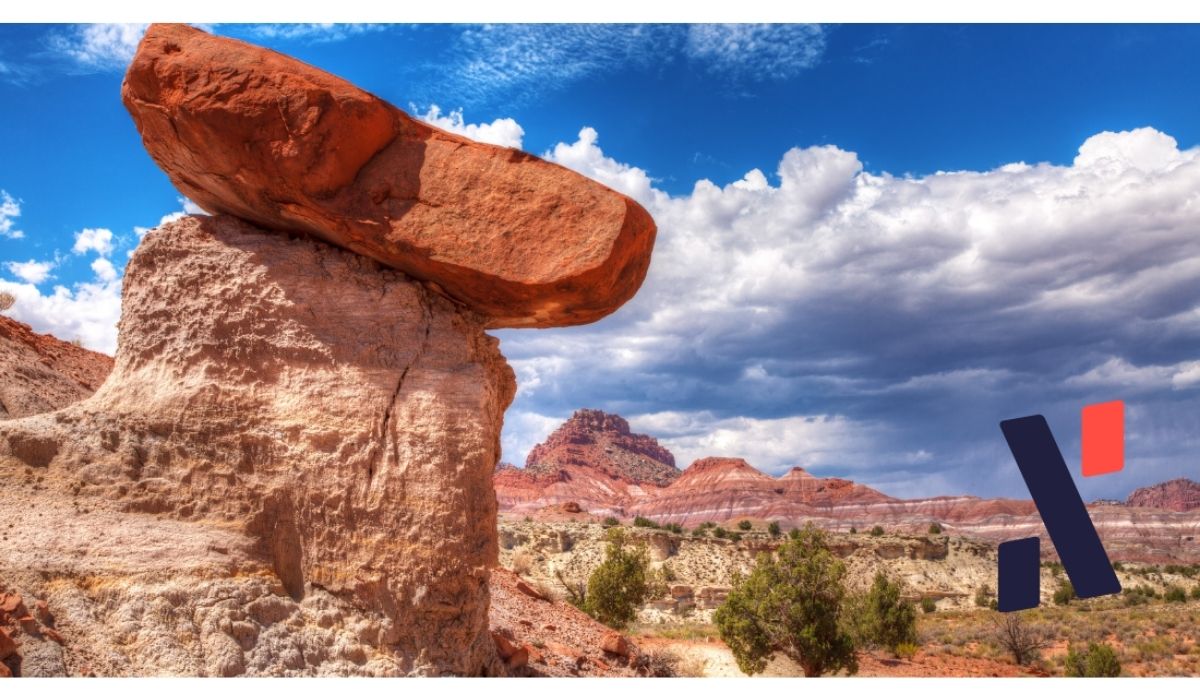 Alephium, a sharded blockchain designed to make programmable money scalable and secure, has debuted its mainnet. The project announced on November 9th that this milestone will be a significant step in its goal to introduce a smart contract ecosystem whose fundamentals are based on Bitcoin’s core infrastructure.

The mainnet, which had been in the works for over three years, will solve the two main challenges in DeFi; scalability and security. Alephium’s core developer Cheng Wang is particularly optimistic about its potential to solve the highlighted issues. Wang commented on the development, urging more community developers to build Dapps on Alephium,

“After over 3 years of development under the radar, we are proud to announce the launch of the Alephium Mainnet. It’s made to support powerful, scalable, yet user-friendly decentralized applications and protocols. We welcome the community of developers and miners to join us in improving the ecosystem one project at a time.”

As mentioned, Alephium’s core infrastructure combines mature ideas that have been put to the test on Bitcoin and Ethereum blockchains. This DeFi-focused platform is powered by the Blockflow algorithm, which essentially carries the same minimal network assumptions to the Bitcoin blockchain.

The Alephium Blockflow algorithm follows a DAG data structure, supporting cross-shard transactions while eliminating dependency issues. This algorithm is further complemented by a stateful UTXO model that enables the network to group multiple participants and calls within a single smart contract transaction.

Alephium’s architecture can use multiple consensuses for transaction finality, including the Proof-of-Work (PoW) or Proof-of-Stake (PoS) algorithms. However, the project has adopted PoW for the moment, given that its decentralized and secure nature have been tested through the Bitcoin blockchain.