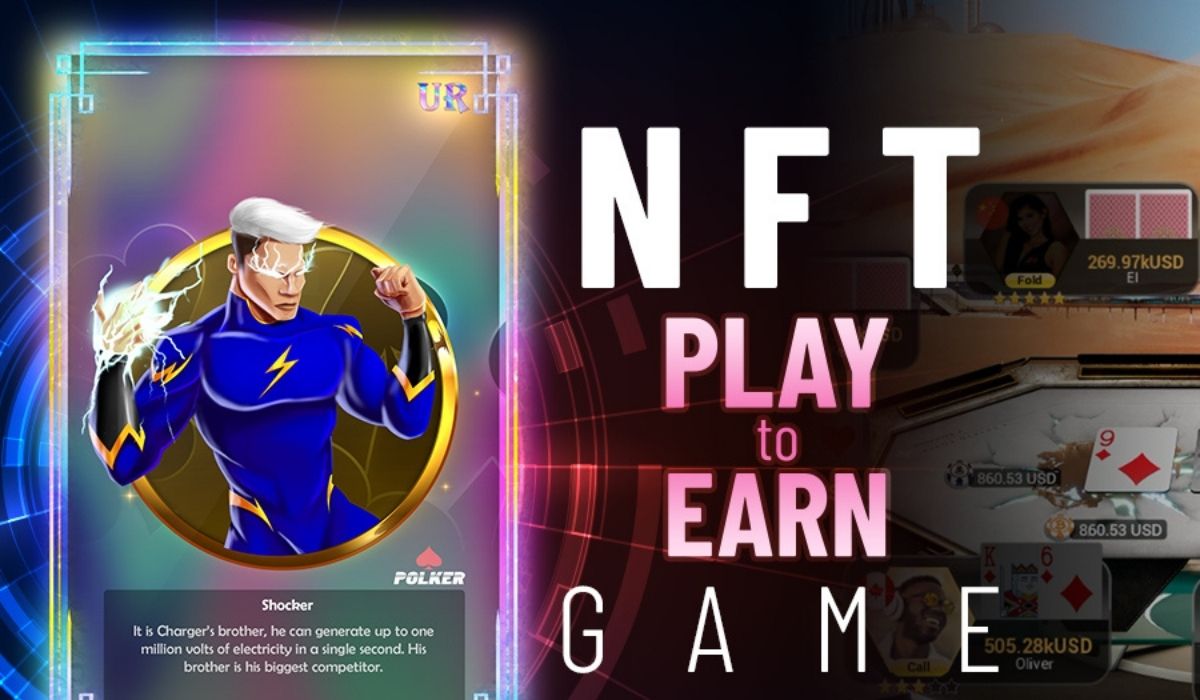 There is no doubt that the existence of cryptocurrencies have been imparting the economy massively since invention. The idea of decentralized finance has been providing remedies to poor economic situations.

Cryptocurrencies have been bringing utility to people to fix problems both in the real and virtual worlds. This has attracted the interest of many enthusiasts to the system.

In a bid to better enhance and boost the functionalities of digital assets to the public, new and revolutionized projects have been emerging in the space, this has been a mechanism to further attract more enthusiasts into the space.

Prominent personalities who are big fans of cryptocurrencies are also making new developments to drive the adoption of the technology. Akon, a popular philanthropist, singer, producer, and songwriter is one of the prominent personalities fostering the efficiency of digital assets in communities.

With supports from Akon, the industry is set to expect an enhanced form of Polker.game, a Play-to-Earn Poker-style game created in the Unreal Engine, which focuses on the rewarding of NFTs to drive forward the economy. The play-to-earn game has been confirmed revolutionary by Akon considering the exclusive functionalities designed to come with it.

With this development, users can gain value out of the game or earn cosmetic upgrades in-game. Moreso, the play-to-earn polker.game allows users to get a small amount a day, building up with subsequent log-ins, level-ups, and a system similar to a Battle-Pass.

Players can unlock tickets while using the chips to play hands and do quests. The unlocked tickets further unlock access to gaining NFT’s and can then be used for tournaments in a winner takes all style.