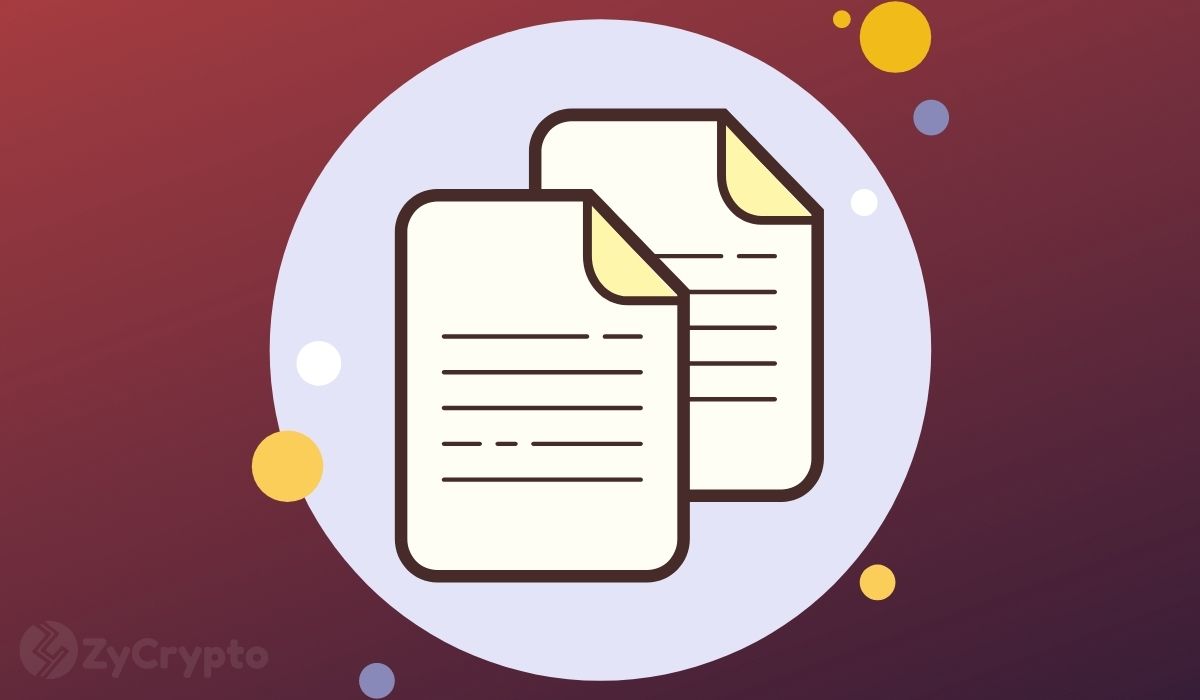 The Securities and Exchange Commission (SEC) is probing into whether various Non-fungible tokens (NFTs) should be considered securities under existing securities laws and regulated according to a report by Bloomberg.

Citing sources familiar with the matter, the agency’s attorneys have sent subpoenas to various NFT creators and NFT marketplaces in a bid to dig deeper into the workings of the industry.

Central to SEC’s investigation has been on the so-called fractional NFTs where a creator mints multiple NFTs of the same type before selling them separately. Apart from NFTs being touted as ‘digital certificates of authenticity that can’t be replicated by their creators’, most of them are sold to entities who hope to make a profit after reselling them.

According to the SEC’s Howey test, anything that involves investors putting their money into a project with the expectations of raking in some profits is considered a security. This has been one of the pivotal arguments in the ongoing case against Ripple and is the major reason for the agency to go after NFTs.

In the past year, the NFT ecosystem has exploded in sales volume, from handling just under $15 million in 2020 to over $44 billion in crypto transactions last year according to data by Chainalysis. This has drawn the regulator’s attention with SEC chief Gary Gensler saying on several occasions that many crypto tokens should be treated as securities by their very nature. The IRS has also moved into taxing NFT owners who sell their digital art.

Last, one of the most crypto-friendly SEC officials, Commissioner Hester Peirce suggested in an interview with CoinDesk that there was the need to bring NFTs into the regulatory purview.

“Given the breadth of the NFT landscape, certain pieces of it might fall within our jurisdiction,” Peirce was quoted saying. “People need to be thinking about potential places where NFTs might run into the securities regulatory regime.”

The Financial Crimes Enforcement Network (FinCEN), a bureau under the United States Department of the Treasury also conducted research on the legal status of NFTs. It concluded that although NFTs currently fall only under the U.S. criminal anti-money laundering laws, their  stock-like nature increased “the risk that an NFT transaction and companies supporting the transaction [falling] under current or future FinCEN regulation.”

That said, increased scrutiny on NFTs has sent shivers down the spines of some marketplaces, seeing them take down projects that might put them in the regulators’ crosshairs, including those that aim at raising funds for a business or those that promise royalties to purchasers.