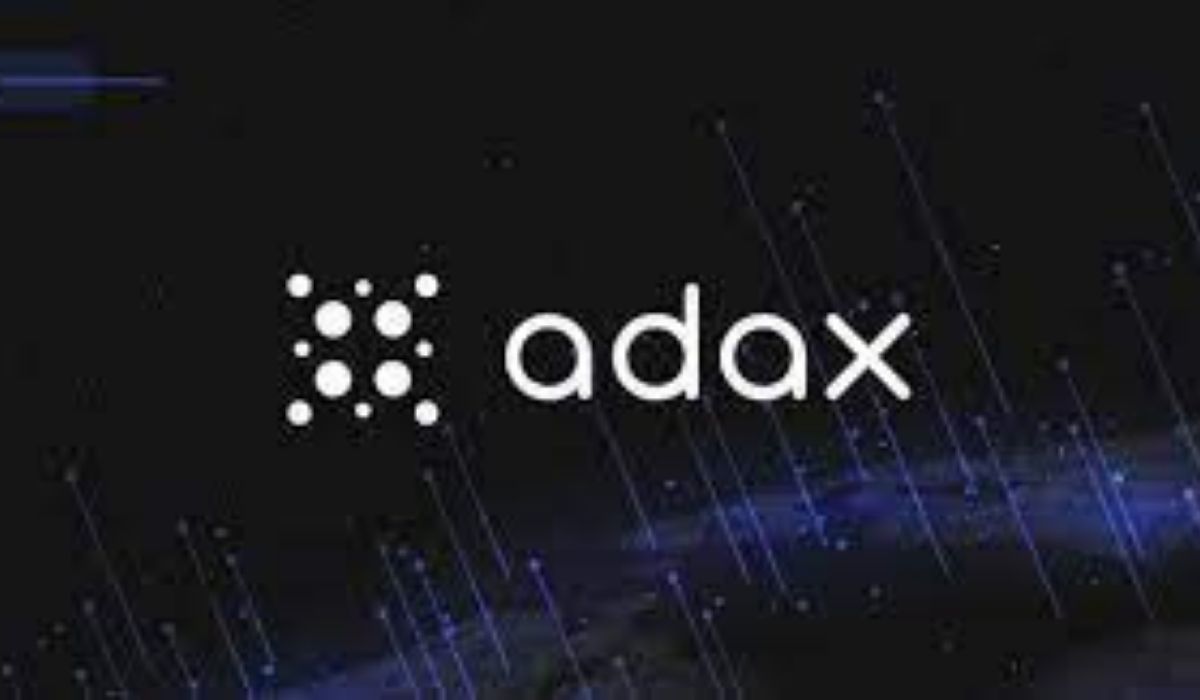 ADAX is an automated market maker that serves users on the Cardano network with the goal of revolutionizing transactions.

The project was created to enable traders to transact smoothly on the Cardano network. ADAX stands to become a powerful trading platform with its trustless facilitations of token swaps, broader reorientation, and non-fungible token (NFT) trading.

Notably, ADAX is an automated liquidity protocol that facilitates trades in a completely decentralized and non-custodial way within the Cardano ecosystem.  ADAX has no order book, which helps shorten the network transaction and costs of transactions. Their website reads in part:

“We eliminate all intermediaries, complexity, and cumbersome procedures from the equation, offering users untrammeled freedom to trade without censorship or loss of control over their assets. Users can maintain full control of their tokens and are not required to give up their private keys so that their orders can be logged as they are on a centralized exchange.”

While De-Fi protocols might not be renowned for their security architecture, ADAX will reportedly provide a secure platform for its users. This will be facilitated by Cardano’s foisted DEX, which offers safe and quick trades. To encourage greater participation of users in the liquidity provision process, which results in a more buoyant DEX, all the swap fees generated are shared between market makers and liquidity providers.

The protocol is a combined effort from skilled experts from different crypto ventures. The team behind the project will reportedly guarantee the project’s success by ensuring best industry practices and maximum benefits to the users.

Despite being based on Cardano, ADAX’s native token, $ADAX is an ERC20 token. The ADAX tokens have a total supply of 100,000,000, with only 40% allocated for public distribution.

ADAX choose Cardano because it is widely anticipated to become the new crypto standard-setter. Investors recognize the network’s potential to challenge the embedded status quo of monopolistic and bureaucratic power structures within the world of crypto.

Cardano has been changing the blockchain space through some of the most cutting-edge projects. Run by a non-profit organization, the project boasts unparalleled security, significantly lower transaction fees, and breakneck blockchain speeds.

ADAX preference for Cardano has caused it to expedite its development to coincide with new Cardano functionalities. During the Cardano smart contracts launch in Q3 2021, ADAX will facilitate staking, ensuring market liquidity, token swaps, and enabling users to make full use of the network’s capabilities.

In the coming days, ADAX plans to launch its Public IEO brand awareness campaign and collaborate with Cardano Foundation.