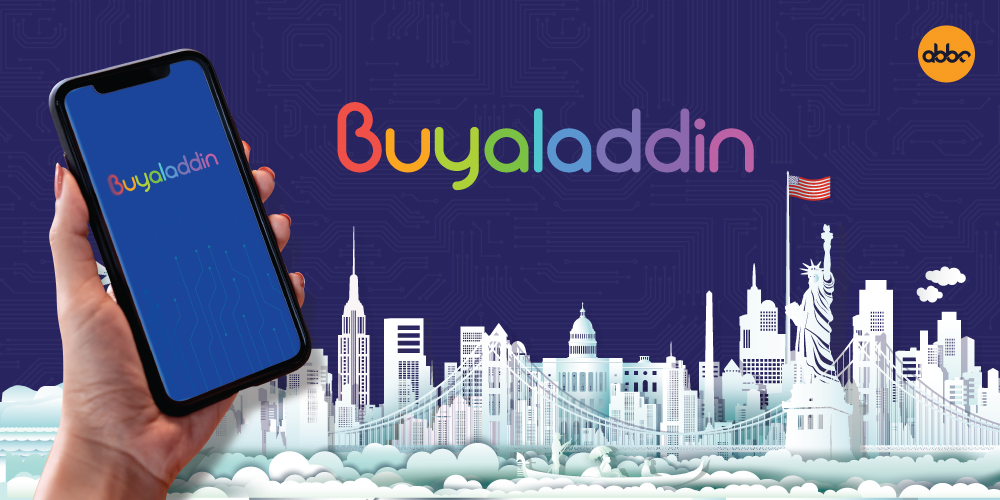 ABBC foundation is proud to announce the Buyaladdin shopping platform. Buyaladdin is truly the next generation e-commerce app that will revolutionize mediums of exchange and prove to be a stepping stone in making cryptocurrency mainstream. We are honored with the privilege to make this innovational announcement in Rockefeller Center, New York on July 16, 2019.

Buyaladdin is the first and only online shopping platform to accept crypto as a payment method. ABBC Foundation has worked hard to establish itself as the bridge to cryptocurrency and e-commerce with its projects. Aladdin Wallet has already been launched before the event and was a sneak preview of the disruption it would make in the crypto world, has the unique ability to send crypto through chat.

The Buyaladdin Launch event was hosted by its CTO, Stanley Park. Park talked of the changes that the shopping platform would make: ‘’A whole new world’.  Buyaladdin is announced to launch in October and is set to be used by over 100 million crypto users. Buyaladdin is set to integrate over 50 shopping malls globally, such as Amazon, eBay, Alibaba, Rakuten, and AliExpress, to name a few.

One of the problems with cryptocurrency has also been the uses for it. Besides exchanging for other crypto there was never anything that it could actually purchase. A study by Chainalysis reveals that only 1.3% of Bitcoin transactions involve a merchant. Buyaladdin is looking to solve this, wherein during the event a product demonstrator for the app used Bitcoin to buy a pair of sneakers on the app — a pair of Vans to be specific. Buying cryptocurrency involves a lot of risks because values can be volatile, but ABBC foundation’s new shopping platform is poised to make investors confident.

TNC CEO Bruce Jeong spoke about the changes Buyaladdin would bring, saying ‘’It will be like a boom, like so different from the beginning.” TNC is a company that is set to merge with more than 500 blockchain companies this year.

The event closed with Liberland President Vit Jedlicka giving his final thoughts on Buyaladdin. Liberland is a free republic that has plans on being a crypto-state by running the country through a decentralized autonomous organization as per President Jedlicka’s vision.

A world with paperless payment seems more and more likely to happen as each innovation bests the next. ABBC has a lot more in store for the years to come and Buyaladdin is geared toward catapulting the crypto world into the mainstream. On that note, we would like to thank our supporters of ABBC foundation, as well as the Rockefeller Center for having us.