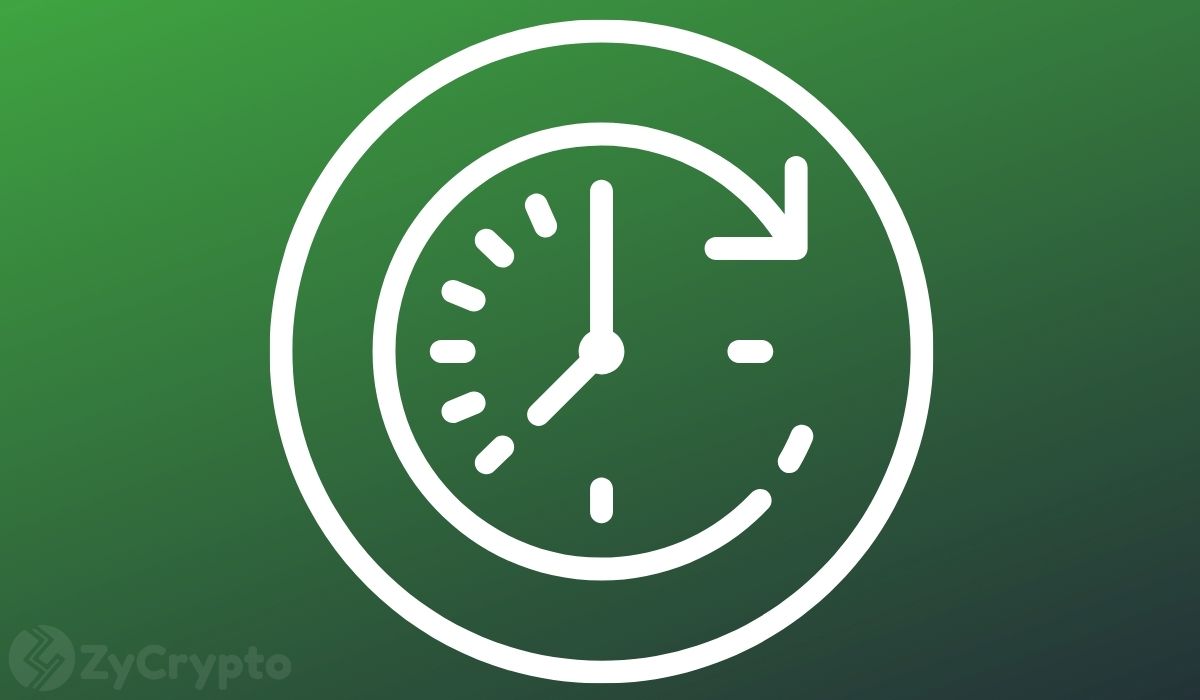 As of publication, Bitcoin is valued at $49,548, more under its $64k all-time high. The mild bear trend had done little to dissuade analysts from postulating bullish think pieces on the future of Bitcoin.

The general consensus among industry players, which is backed by many fundamental metrics, is that Bitcoin will at least close the year at $100,000, with a lot of room for the asset to double or even triple that price.

However, Bitcoin at $200,000 is still reasonably decent per market standards, as it would mean, amongst many things, that Bitcoin is indeed maturing into a leading global asset. However, there is a lot more that could take place in the market, should this price prediction tally with reality.

At $200,000 half of the world’s billionaires will become Bitcoin billionaires. This was noted by Coinbase’s head Brian Armstrong, who also made it to Forbes list as one of Crypto’s richest founders with a net worth of over $12 billion.

If Armstrong’s assertion becomes a reality, then asides from half of the world’s millionaires becoming Bitcoin billionaires, the already existing cryptocurrency billionaires, the likes of Chris Larsen, Jed McCaleb, and Sam Bankman-Fried, all of whom have a net worth greater than $3 billion, may see that value triple.

Satoshi Nakamoto officially becomes the richest person in the world

At $200,000, Jeff Bezos may need to take the backseat as the anonymous Bitcoin founder Satoshi Nakamoto could easily steal his position to become the richest person on the planet.

Per analysts’ calculation, over 1 million Bitcoins have been mined by Nakamoto between January to July of 2009. This would mean that Nakamoto is roughly worth over $50 billion at present. Bitcoin smashing $200,000 would place Nakamoto’s net worth well above $199 billion.

At $200,000 Bitcoin will become the most valued asset by market cap

Can Bitcoin beat Saudi Aramco, Apple, Microsoft, and Amazon to become the most valued asset by market capitalization? Most certainly.

Bitcoin became the fastest asset to hit a market valuation of over $1 trillion in only a space of 12 years. The digital asset could easily beat its own record to become the first asset to hit circa $4 trillion when prices touch $200,000.