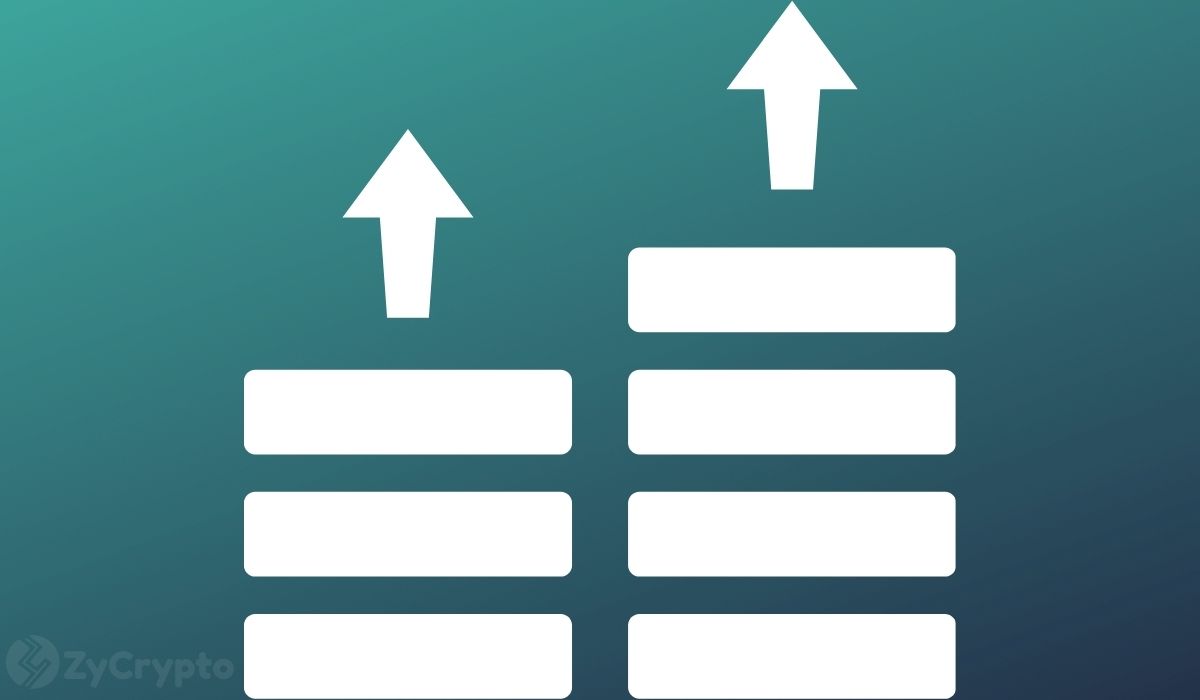 Following a government widespread clampdown on cryptocurrencies, many Chinese have now turned to NFTs — another pea in the blockchain pod— as a new form of digital investment.

Non-fungible Tokens (NFTs) have since become the new catch for investors in the world’s most populous nation, as many continue to find it increasingly difficult to access services that facilitate their accumulated Bitcoins.

At the forefront of the drive for NFT adoption is Alipay, a member of the multibillion-dollar Chinese retail conglomerate, Alibaba, which recently launched a vibrant NFT online marketplace.

Alipay’s NFT is set on a nouveau blockchain technology maintained by the Sichuan Association Copyright Committee (SACC) which preserves its copyrighted authenticity in itself. The new platform off Jack Ma’s retail company gives creators the right to create and trade rights to their creations on the platform through a ledger system of collective authentication.

The perks to growing mass adoption are its social appeal which cuts across art, music, lifestyle, culture, and all other forms of entertainment. Others cite the lack of manipulation, indivisibility, and close association to a physical or visible object of value as the reason for adoption.

Since May, when the Chinese government placed hurdles on the paths of Bitcoin and other cryptocurrencies, over $400 billion have now been scraped off the global crypto market in a nationwide shutdown against miners, exchanges, and brokers. NFTs on the other hand continue to gain global mass adoption with their recent strides in the recently held European Cup 2020 where over 1500 unique tokens of the digital trophy were minted for purchase by NFT enthusiasts across the world. Alipay, which spearheaded the sales as an official retail partner of the tournament, also commemorated the history of artifacts from the famous Dunhuang caves with 8000 limited edition fast-selling recreations.

Like China, the US, which is perceived as the global leader in existing and emerging blockchain technology, has also expressed fears about the volatility of cryptocurrencies. Plans are already in motion to seal all perceived regulatory cracks, with the U.S. Security and Exchange Commission clamoring for more rules from congress.

Many evaluators believe China is unwilling to gamble over possible leaks in its economy— a threat which cryptocurrencies pose, but the flipside shows a miss-out on the possible gains that may accrue especially in the last few weeks since the market topped $2 trillion for the first time in a long time.

It is still unclear if NFTs are remotely desirable, sustainable, or just another digital form of ostentatious goods, but its long-term acceptability will lie on the ability to bring more gains and less loss to the economy.