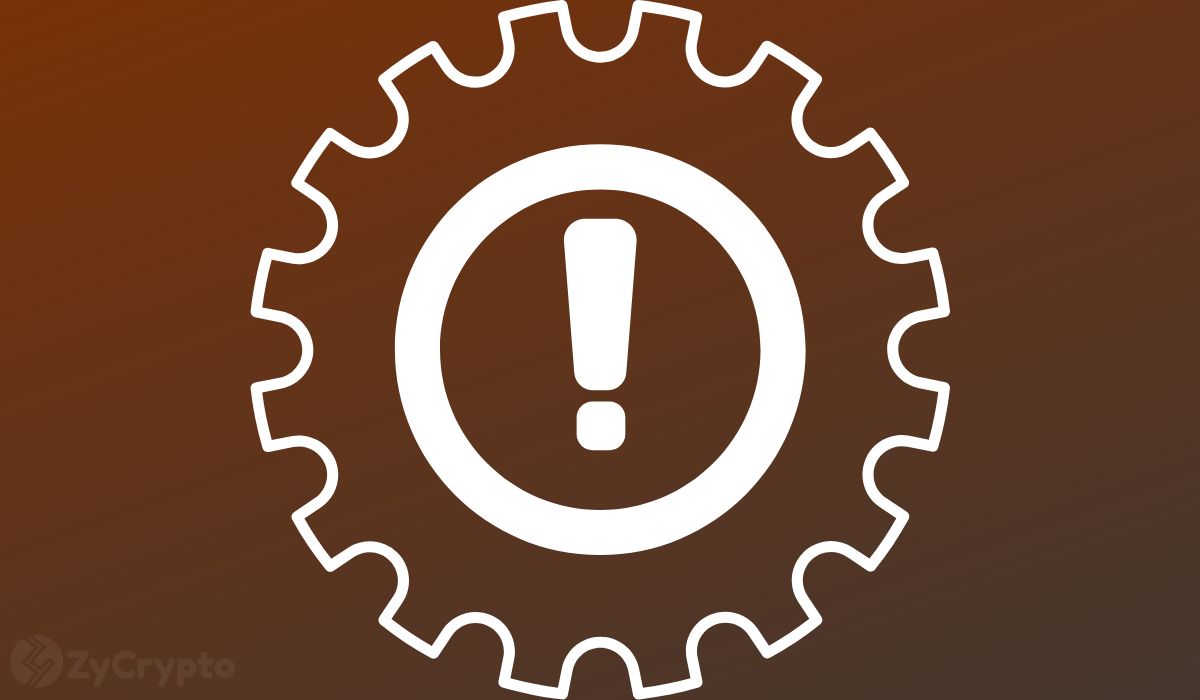 John J. Ray III has been given the reins over the beleaguered FTX, but barely a week after his takeover, the new man in charge has been left dazed by the “complete failure of corporate control.”

As FTX heads to bankruptcy court, the new CEO has disclosed in a filing that the company was shoddily run without regard for global best practices. Ray decried the lack of appropriate records and securities control by FTX, making his job of steering the company an arduous task.

“Never in my career have I seen such a complete failure of corporate controls and such a complete absence of trustworthy financial information as occurred here,” said Ray. “From compromised systems integrity and faulty regulatory oversight abroad to the concentration of control in the hands of a very small group of inexperienced, unsophisticated and potentially compromised individuals.”

Ray is no stranger to corporate crises, having cut his teeth with energy firm Enron Corp’s $23 billion bankruptcy matter and recovering funds for creditors. Despite his 20-year experience, Ray thinks the FTX debacle is “unprecedented” and describes it as the worst he has ever seen.

According to the filing, Ray notes that the lack of proper record-keeping means he has been unable to compile a list of the firm’s employees. Furthermore, he revealed that FTX founder Sam Bankman-Fried and the rest of the staff made use of communication platforms designed to automatically delete messages, making it almost impossible to get records of corporate decisions.

Ray’s filing disclosed that FTX used company funds to purchase lavish homes and luxury items for employees without keeping proper records. The implication is that there is no legal ground to enforce the repayment of the loans, and attempts to recover items would lead to a new maze of legal trouble.

Ray criticized the Bankman-Fried’s use of social media even after the implosion as unsettling. The embattled founder had used Twitter to hint at a possible attempt to raise liquidity and to make a comeback in the scene, but his efforts were widely criticized.

“In terms of the celebrity of Mr. Bankman-Fried, his unconventional leadership style, his incessant and disruptive tweeting since the Petition Date, and the almost complete lack of dependable corporate records, these Chapter 11 cases are unprecedented,” Ray said.

He also poked holes in the failure to reconcile daily blockchain positions and the lack of independent governance between FTX, Alameda Research, and other affiliated companies.