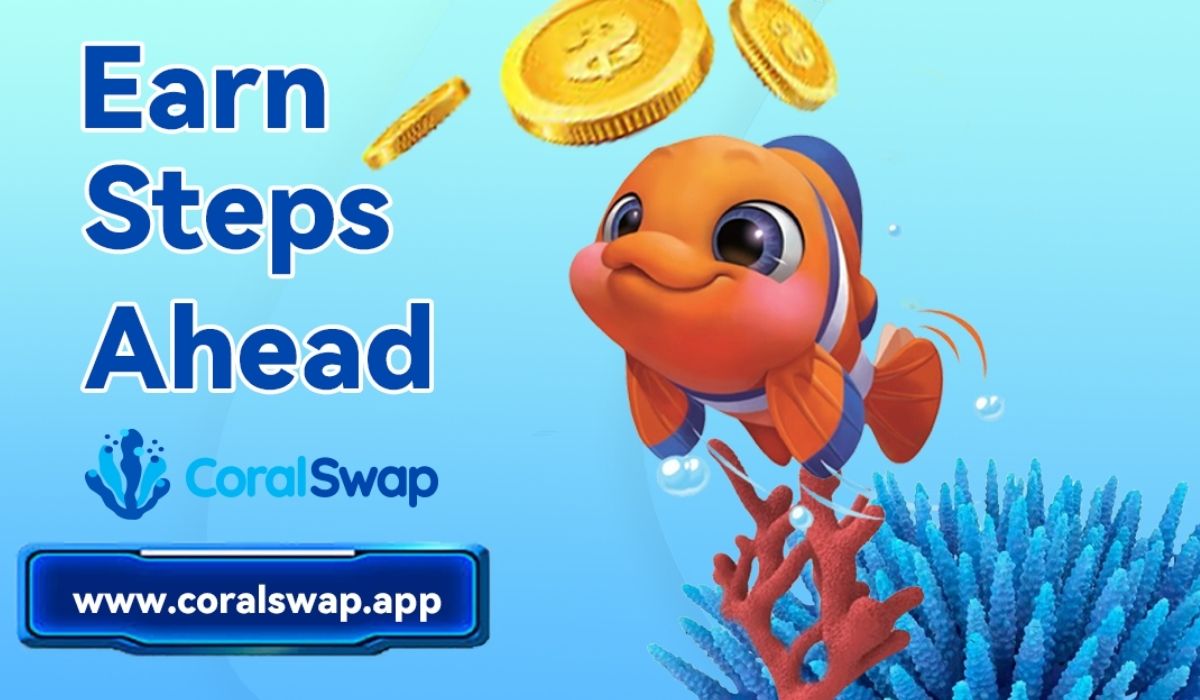 Tip 1: Choose a Trust-Worthy Decentralized Chain of an Exchange

According to OKEx’s design, after the introduction of the prediction machine in the future, leverage, sustainability, and other derivatives trading can also be placed on the DEX. OKEx has the leading advantage in the centralized derivatives exchange and can take the opportunity to enter DeFi and consolidate its dominant position.

As a later public chain, OEC has not formed a monopoly on the head project on each track. Becoming a deployed product with the same phenomenal quality as the PancakeSwap on the BSC requires a well-deployed project with more creative and functional application on its road map. CoralSwap releases its road map on its GitHub with the introduction of liquidity minging, trading, NFT, Lucky draw, and gamefi. Also allows various ways of token burn when the features being functional.

Tip 3: Enter the Game at the Early Timing Ready to Explode

The golden timing of entering a Defi project with a mining effort could be the days right after its launch. All the miners know that once in at the right timing it will definitely benefit your earn in a sure way to avoid being massive loss but gaining huge passive income without involved in the market risks.

The 1 to 10 days after the official launch also contribute almost double the income of token mined. It is very much predictable to have a better entrance at this phase that could make sure you be the winner.

Tips 4: Evaluate the Decentralization Mechanism of the Project

Development needs technical personnel and capital investment, so how to make the organization decentralized as far as possible on the premise of maintaining the necessary interests of the team, in order to make the early participants profit, but also make the later investors feel fair, this will be the premise of Defi consensus spontaneous expansion, but also its value rise.

Tips 5: Winning Out By the Core: Safe and Simple Smart Contract

Smart contracts security of the contract code and the complexity of the schema will make or break the Defi project.

On Aug 15th, CoralSwap Announces its huge reward for the beta test, being fearless of the bug finders, shows its confidence of contract development by its global professional team. They have also announced their strategic collaboration with the Certik Audition board and other safety audition companies as a whole.

As a non-professional, it is difficult to judge whether the code has bugs, in the condition of frequent contract code errors in the past various projects, worrisome code errors caused by huge amounts of evidence, and a large number of OKT lock-up situations investors are more cautious than before.

C) Contributing to growing the community

D) Dealing with large corporate memberships that are a significant

The real decentralized smart contract development model should be as simple as possible, using the most basic economic principles and human nature to build a set of small loopholes in the token allocation model. CoralSwap is a typical one. YFI is a complex process with simple logic. Only an uncomplicated economic model can build the largest mass base.