The performance of the cryptocurrency market in the last seven days was average as the prices of the top 20 digital assets experienced a significant fall, soon after the market bull run.

However, there are several other digital assets that pulled their socks to climb higher on the price curve despite the storm that blew over the market. This article will introduce readers to a few of the best performing cryptocurrencies in the last seven days.

Stronghold Token was the best performing asset in the last seven days with a percentage rise of 622%. SHX strived through the stormy market to record a current trading price of $0.00168 as at the time this article was being written. 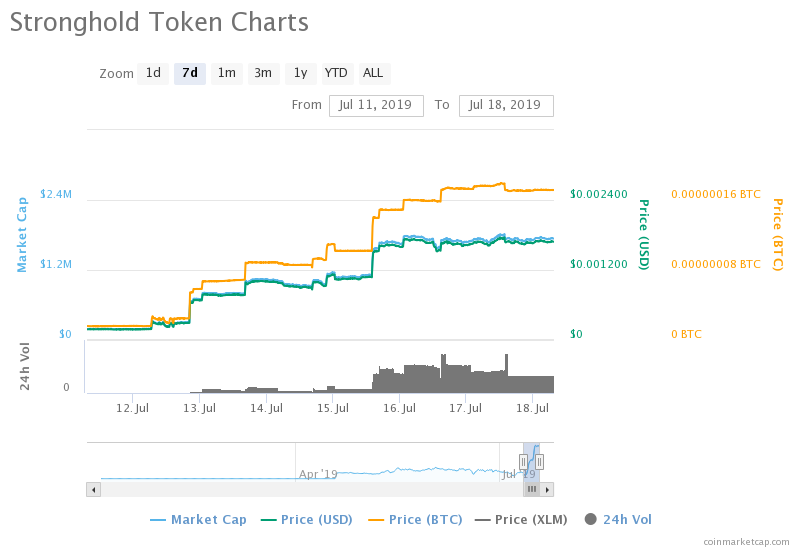 On 11 July 2019, SHX was trading around $0.000179 but climbed up slowly on the price curve to lead thousands of cryptocurrencies. It currently has a market cap of $1.7 million, the available supply of 1 billion and a total supply of 100 billion.

TAS is a cryptocurrency with a total supply of 21 billion. It emerged as the second-best performing cryptocurrency in the last seven days according to the CoinMarketCap analysis. It had a 24 hours change of 23% and a weekly change of 405%. 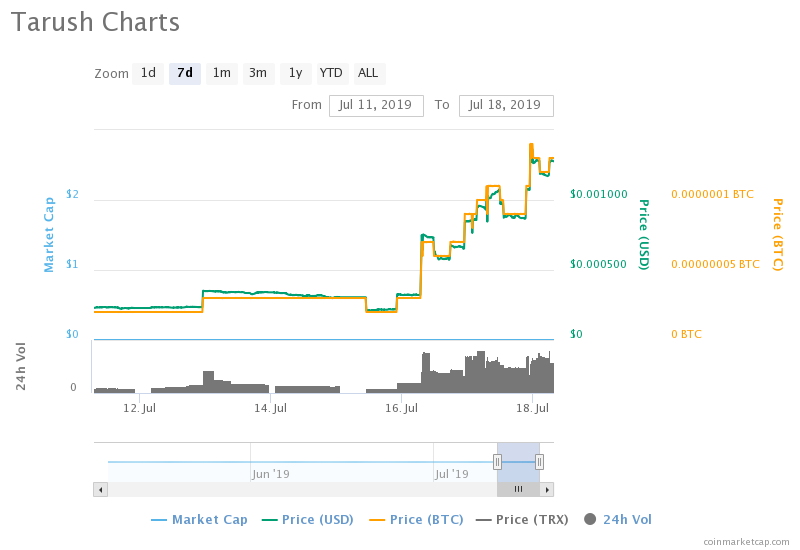 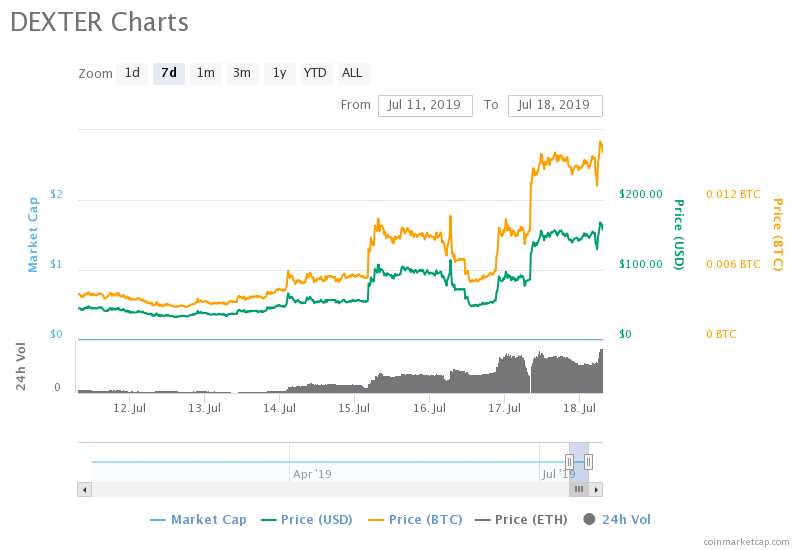 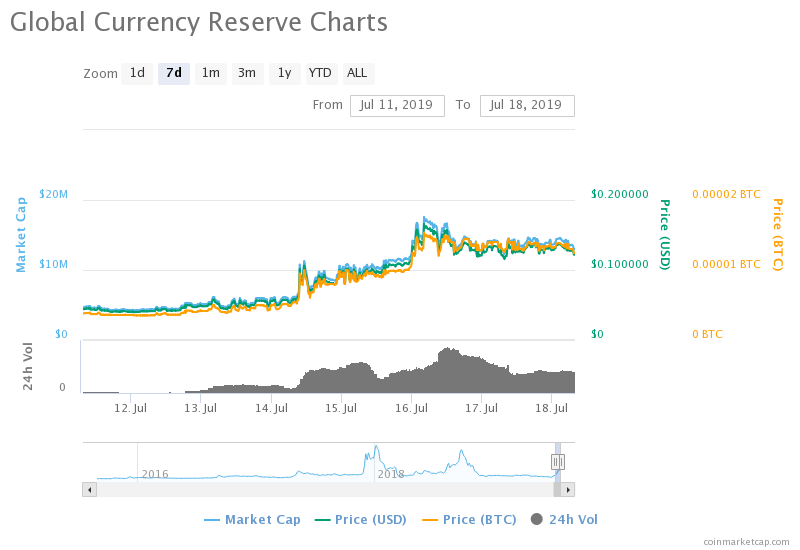