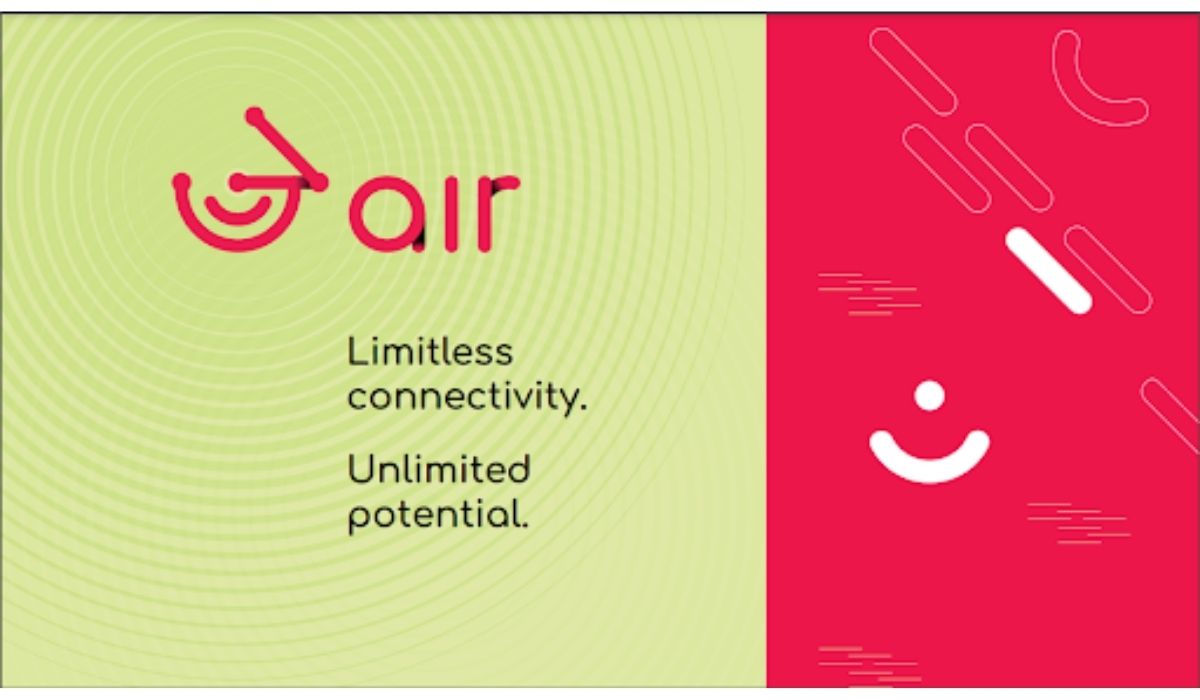 Only 20% of the people residing in Africa are active internet users, with less than 1% having broadband access. In comparison, 60% of the world population has active internet users. These figures show the large gap present between Africa and the worldwide web. The result of such has been difficulty implementing COVID-19 containment methods, and social and economic impacts such as limited citizens’ interaction with their government, businesses, and with each other.

As a solution, 3air is bringing easily accessible broadband connectivity for the African masses. Its strategic partnership with K3 Telecom will task the telecommunication operator with developing physical internet infrastructure as part of its “K3 Last Mile” initiative for low-connectivity regions. Meanwhile, 3air will come up with blockchain-based internet software.

Notably, the physical infrastructure includes mobile internet base stations each supporting up to 15,000 internet users with a 50km range and a speed of up to 1Gbps per user (240 times faster than average mobile internet connections).

Cities will have interconnected base stations with at least one of these connected to the global internet. The stations’ connection will be transmitted to transceivers present in homes or buildings. Their small size, high performance, robustness, and low-skill installation make them easily deployable and operable. 3air found these features cost-efficient and also effective.

Additionally, the power consumption of each base station is 500W, a relatively low figure that does not considerably impact local environments negatively.

To access 3air services, users will need to acquire the platform’s native token, 3air, hosted on the popular Cardano blockchain. Services include monthly subscriptions to the internet, TV services, digital identities, staking, rewards, loyalty, and the referral system. The token also gives holders governance rights to vote on matters such as fund allocation.

In the future, the token will be the basis for revolutionary ideas and features such as increased data access and the internet of things for maintenance and governmental functions. All these will be enabled by 3air’s open access and privacy features.

Currently, the 3air token’s presale is open, and it is being used to fund present development. 3air will conduct a public sale in November.

Other than physical infrastructure purposes, 3air has also teamed up with the Swiss tech provider K3 Telecom in Sierra Leone. The two are jointly piloting the “Cable in the air” initiative as evidence of decentralized internet access in the West African country.

Additional partners include IT TIM and CV Labs Dubai who will contribute to the physical Internet infrastructure and 3air’s software development. All these are backed by an experienced team of ISP and decentralized software experts in the region.

With all these developments, 3air plans to connect its first clients in 6 months, bringing to reality its dream of being the world’s first blockchain-based decentralized, permissionless ISP service platform.