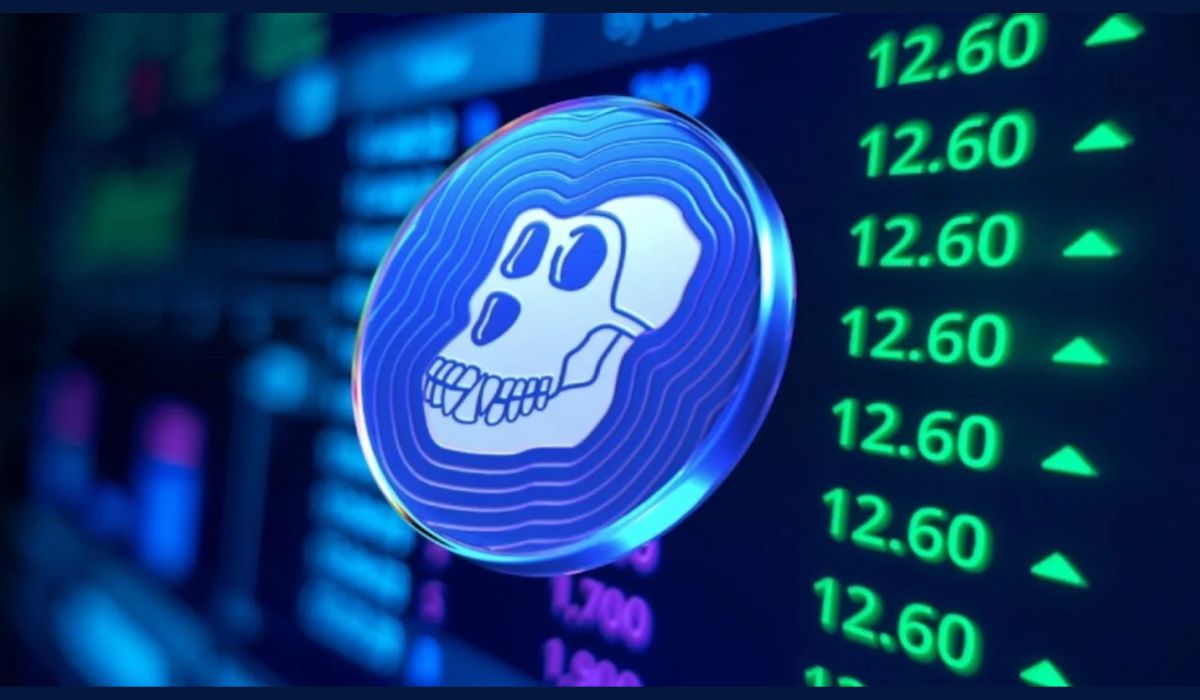 GNOX is a “rising star” in the crypto industry – a token that has significantly outperformed itself in the presale phase.

GNOX is a utility token. Essentially, it generates consistent returns by investing in various yield growth opportunities with zero effort from the holder.

Yield farming is a relatively low-risk practice, meaning funds are tied to contracts that pay APR or a percentage of activity. In other words, Gnox treasury funds are risk-free. They are constantly generating income for their holders.

Another surprising thing about the Gnox platform is that the contract automatically redistributes 1% of all transactions in GNOX tokens to current holders.

This means that the owner is guaranteed to gain higher returns the longer one holds GNOX tokens and its price increases.

Additionally, Gnox is KYC certified by industry-leading companies and rigorously vetted by the biggest names in smart contract security. So it’s clear why Gnox is becoming a serious contender in the crypto market.

The GNOX token, currently trading at $0.0152, has seen more than 50% gains in its first presale alone, with even higher profits expected.

ApeCoin (APE), officially released on March 16, 2022, is a token designed to support entertainment, games, art, and other cultural events of the metaverse. What makes APE so unique is that investors who have or would like to buy from Bored Ape Yacht Club (BAYC) will receive APE tokens for free, which they can redeem or sell at any time.

Currently, 15% of the APE token supply is allocated to NFT holders. Since the token is a governance token, holders can vote on protocol changes to determine the future of the token and foster a diverse and self-sustaining ecosystem.

KuCoin Token (KCS) is KuCoin’s native token, launched in 2017 as a profit-sharing token that allows traders to withdraw value from the exchange. The initial supply of KCS is capped at 200 million, and the final supply is expected to be stabilized at 100 million through the buyback and burn mechanism.

With a market cap of over $1.5 billion as of May 2022, KuCoin Token is one of the largest cryptocurrencies in circulation. According to some analysts, KuCoin Token is expected to eventually become a great participant in the global payments industry due to its low transaction costs and high liquidity.

Recently, the KuCoin price has been trading within the horizontal area of ​​the daily chart range. Despite being in a consolidation phase, the coin has gained around 35% this week, ignoring excessive fears of a bear market surrounding the cryptocurrency market.

While Apecoin Token (APE) has been a market participant for several months, and KuCoin Token (KCS) – some years already, GNOX is still a newbie with the same success path as above mentioned tokens. Thus, since the presale phase is still on, we recommend you find out more about the $GNOX token.

For more on GNOX: