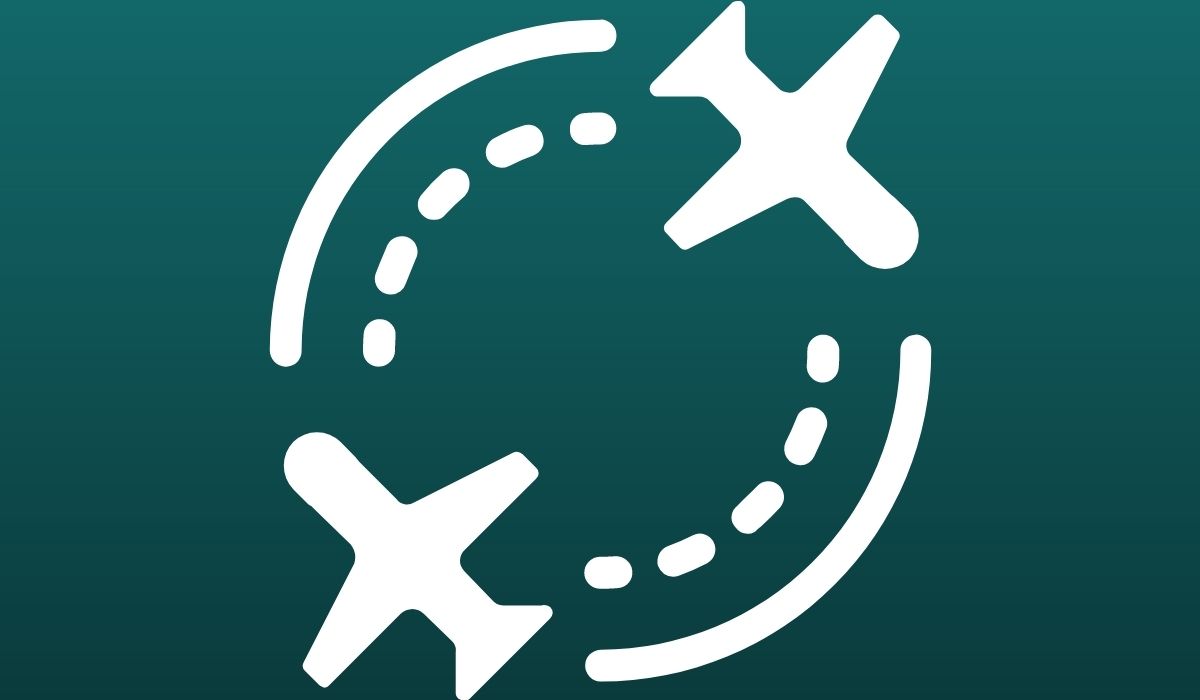 In a time where the coronavirus pandemic has ruined travel plans for millions of holiday-goers and businesspeople, the cryptocurrency market has witnessed a striking recovery.

Now, most prominent cryptocurrencies are trading at or close to their highest value this year, and are showing few signs of slowing down. As a result, successful traders are now likely in a substantial profit, while long-term holders are also doing well.

As the economy and borders begin to reopen, here are the three crypto-friendly that are worth visiting.

Widely regarded as one of the most forward-thinking countries on the planet, Switzerland recently solidified its position as a crypto-friendly hotspot after developing its own ‘crypto valley’ in Zug — a small town just outside of the Swiss capital of Zurich.

Zug hosts some of the largest and most prominent crypto companies today, including Ethereum, Tezos, Bitfinex, and Cardano. But it isn’t just a hotspot for crypto companies. Switzerland’s largest online store, Digitec Galaxus, now accepts payments in a wide variety of cryptocurrencies, and a huge number of local merchants and stores accept direct crypto payments through Bitpay in the country.

Although Switzerland is widely considered to be one of the most crypto-friendly countries in central Europe, several neighboring Scandinavian countries have also grown to become ideal tourist locations for cryptocurrency users.

Among these Scandinavian countries, Norway stands out as one of the most promising, since the country recently got its own cryptocurrency exchange that was launched by local business magnate Bjørn Kjos.

The exchange, known as the Norwegian Block Exchange (NBX), allows both European and international users to trade a variety of cryptocurrency markets. The platform stands apart from most exchanges since users are rewarded with Norwegian CashPoints for trading, which can be directly redeemed for flights with Norwegian Air. It was even backed by one of Norway’s most successful banks — Sparebanken Øst.

While the United States and many western countries still struggle with the adoption of cryptocurrencies, many East Asian countries have welcomed them with open arms, making it easy for cryptocurrency users to get around and shop.

Though most East Asian countries are friendly towards crypto users, South Korea is a particularly attractive location for tourists.

Travelers will also find a range of restaurants and attracts that accept cryptocurrency payments in South Korea, since one of Korea’s most popular exchanges, Bithumb, has supplied cryptocurrency kiosks to dozens of locations.

Beyond South Korea, neighboring country Japan is also a hot pick for crypto tourists. The country is a hotspot for cryptocurrency exchange platforms, and a huge number of retail stores in Tokyo, Yokohama, and Osaka already accept crypto payments — including one of Japan’s largest consumer electronics stores, Bic Camera.

The sovereign island of Singapore is located in Southeast Asia and has gained a reputation as one of the world’s most bustling cryptocurrency markets in recent years.

The country has a huge number of shops and merchants that accept Bitcoin payments, allowing travelers to buy practically anything they might need, whether than be fresh vegetarian food from Kokee Delights, cocktails from Bartini, or even a new wardrobe from ButtonsUp.

Singapore established itself as a hub for emerging technologies early on and is now one of the major players in the financial technology (fintech) and blockchain arenas. The country is home to at least 234 blockchain and crypto companies — up more than 50% in a year, making it a cooking pot of blockchain talent, innovation, and growth.

The capital has a variety of cryptocurrency ATMs spread throughout, making it easy for cryptocurrency users to cash out or buy-in, while the prevalence of contactless payments throughout the country makes it perfect for those looking to shop using their crypto debit card.

If you’re looking to get involved in the cryptocurrency industry, you’ll struggle to find a better place to make your start than Singapore.