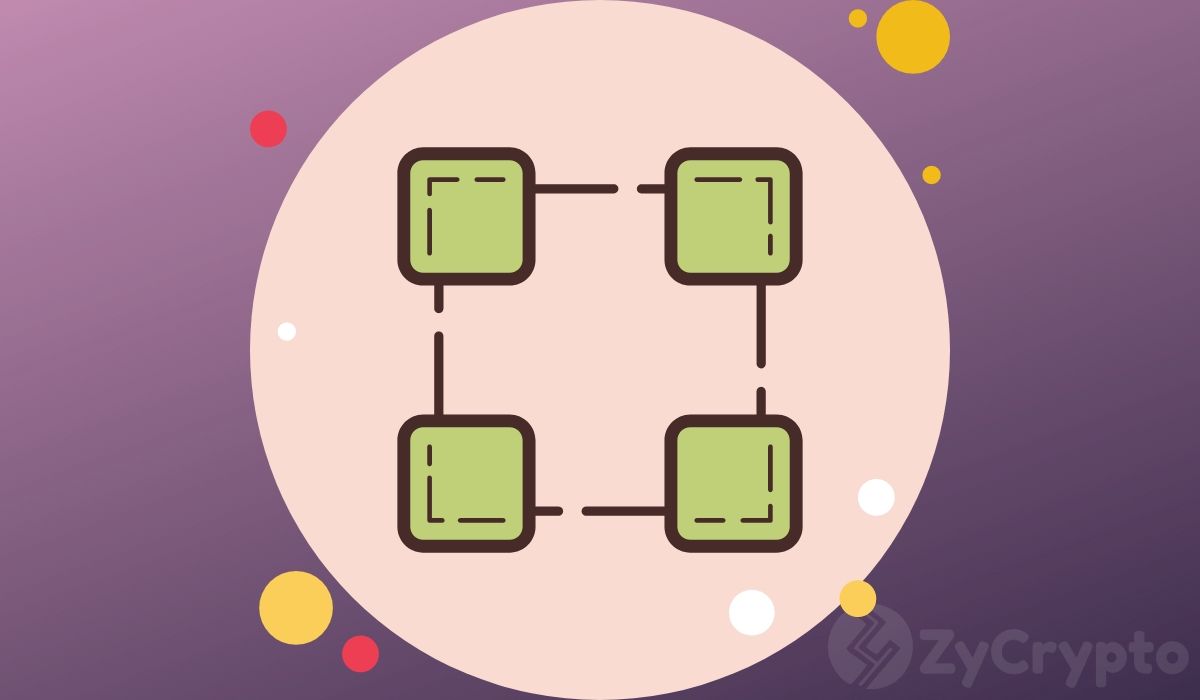 In late February, Whatech released its Global Blockchain-as-a-Service Market Research Report 2020. The report forecasts sunny years ahead for blockchain-as-a-service (BaaS), predicting growth of 86% CAGR, driven by take-up across a multitude of industries, from banking to healthcare, to aerospace, and retail.

For those who may be unfamiliar with the concept, BaaS involves the provision of cloud-based services with a backend infrastructure for blockchain-based applications. It enables clients to focus on delivering their app rather than worry about building the underlying blockchain platform that will make the app run.

A significant proportion of the growth over the coming years will inevitably be driven out of the big-name tech firms, such as AWS, Microsoft, and Accenture, all of which have their own BaaS arms.

However, many other providers are offering BaaS services and all kinds of associated blockchain implementation support that will suit any size of an organization across a broad range of use cases. Here are three.

The team at Jelurida has been working in the blockchain sector since 2013, meaning they have more experience in their field than most. The company has its roots in the Nxt blockchain, which has been running without interruption for over six years. It later developed the Ardor blockchain, which went live in early 2018.

Ardor is based on an innovative parent-child structure, enabling faster processing throughput without compromising on security. Enterprises or individual users can operate a child chain, which also means they can use their own token. This token can be used to pay transaction fees to the main chain, negating the need to keep a separate balance of network tokens.

Under its banner of “Consensus as a Service,” Jelurida offers a full suite of BaaS services. Through the public Ardor blockchain, clients can develop a broad range of apps, including asset exchanges, voting functionality, marketplaces, rewards programs and more. Ardor child chains can be configured with individual user permissions and also offer privacy features such as coin mixing.

Jelurida also provides private blockchain implementations based on the Nxt or Ardor codebase. Finally, any client can request consulting services for support with defining their needs and designing the right solutions.

The company has recently updated its roadmap for 2020 with new features to come. These include tax reporting, trading bot for the asset exchange, and a mobile-friendly UI. Existing Jelurida clients include German household goods giant Henkel and Max Property Group.

Baidu is perhaps best known as a Chinese search giant, but since early 2019, it has also been offering BaaS services to clients. Baidu offers its users the choice of three platforms – a permissioned version of Ethereum, Hyperledger Fabric, and its own open-source Xuperchain. The latter is now in public beta. Implementations via Baidu on all three platforms support smart contracts in Ethereum’s Solidity programming language.

Baidu can be applied to a variety of industries, including consumer finance and the Internet of Things. However, the company provides a case study for using blockchain in the transportation of hazardous chemicals. For reasons of health and safety, this kind of transport needs to take place along planned routes, and data about the condition of the truck needs to be stored. Baidu illustrates how blockchain can be deployed in this context to provide a trusted track-and-trace solution.

Like Jelurida and Baidu, Factom also operates its own blockchain, an open-source platform going under the same name as the company. Factom focuses on the storage and transfer of data, providing solutions to enterprises where documented chain of ownership is important.

Factom Harmony is the name for the company’s BaaS service and is targeted at two main user groups. Businesses can use the Harmony Integrate service to build trusted workflows and proof systems, using a private blockchain anchored to the public Factom blockchain. Developers can use the Harmony Connect service to incorporate features of Factom to their existing applications.

Although Factom operates its own token, anyone plugging into the public Factom blockchain can do so using fixed entry costs in USD.

Factom has been around since 2014, formed in recognition that Bitcoin was never going to be a practical blockchain solution for enterprise adoption. The company raised over $8 million in Series A funding in 2017, led by Tim Draper, which it used to build Factom Harmony.

If the forecasts are anything to go by, anyone in the BaaS space can expect stellar growth in the coming years. Furthermore, companies like the ones listed here are in a prime position to help drive blockchain adoption among enterprises across various industries and applications.