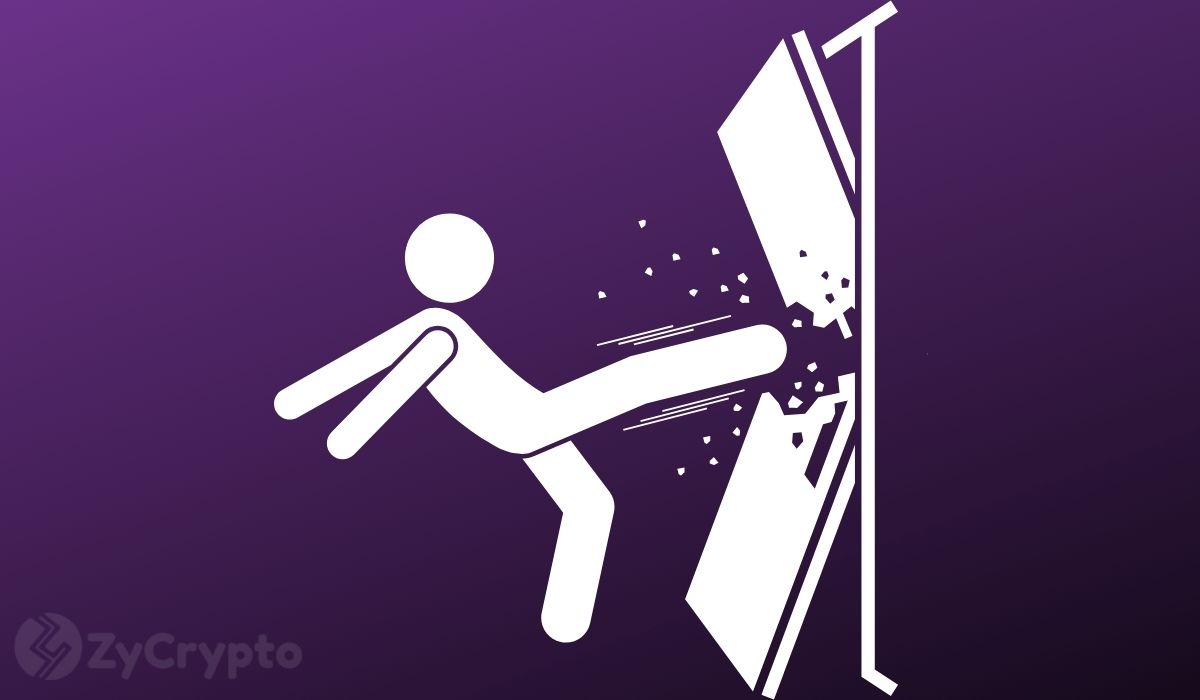 Bitcoin is experiencing a significant correction following a few successive days of persistent upsurge. The market rally appears to have hit a roadblock, and the bears are kicking in. As BTC approached the $20k zone, recent charts signalled a surge of onchain whale activity. This is an essential indication of a psychological resistance level.

BTC stayed above $23.5k for a week for the first time since June

A recent analysis of current trends on several CryptoQuant charts indicated a likely short-term BTC resistance at $25k. Amidst the recent relief rally, the asset traded above $23.5k for seven consecutive days—from August 10 to 17. This made it the first time BTC stayed above the level for so long since its drop from $30k on June 10.

Nevertheless, the asset attained an overvalued status following this milestone, and rejections poured in as it attempted to take $25k. In the midst of all this, on-chain whale transactions saw an awakening. In its attempt to retake $25k, BTC disturbed the slumber of whale wallets and long-term holders.

There was a massive increase in whale activity (1k – 10k BTC), as indicated by the Bitcoin Spent Output Value Bands. Additionally, as signalled by the BTC Exchange Inflow chart, a spike in BTC whale inflow appeared recently. This suggests that most of these BTCs were taken to exchanges.

A large number of the whale tokens represent assets that were just a day old. Notwithstanding, whales moved about 8k BTCs that had been hibernating for 3 to 5 years, as the charts reveal. The mass movement of tokens to exchanges, especially in rallies, could indicate an intention to sell.

Additionally, the BTC Exchange Netflow shows an increasing value, suggesting that inflows are more significant than outflows. This is primarily a bearish pointer. On the other hand, with a value of 0, the Binary CDD metric shows a low long-term holders’ movement.

At the time of writing, BTC has shed 6% of its value in the past 48 hours. The asset is currently trading at $19,262. The recent rally appears to have encountered strong opposition. Despite all this, some proponents are convinced the worst of the markets have already been priced in.