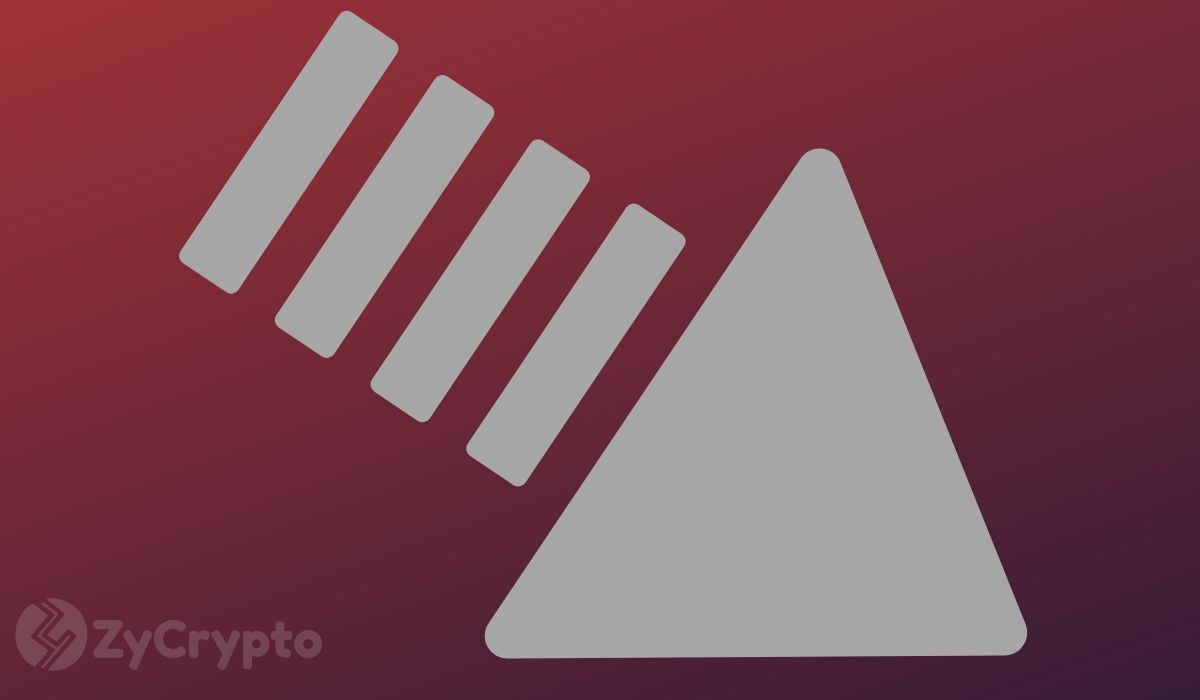 As many analysts had predicted, losing the $8,000 support would open the door for more losses. At the time of writing, bitcoin is valued at $7,160.11 and the coin is shedding value so fast there’s a high possibility that we will be seeing further downsides.

Bitcoin is now well below the range it was before the late-October rally that was induced by the endorsement of blockchain technology by the Chinese government. Just as these comments sent bitcoin rallying by more than 40% in a single day as many hoped China was finally embracing cryptocurrency, the country’s recent efforts to clamp down crypto activities in the country is, perhaps, what is sending bitcoin reeling. In addition, the US-China trade talks have notably stalled, reducing investors’ appetite for risk.

Over the last 24 hours, bitcoin has plunged by 7.62% as trading volumes dwindle and buyers fail to step in. Bitcoin’s market cap currently stands at $129 billion. The total market cap has dropped by more than 14% since the beginning of this week and is currently hovering at $194 billion.

In the near-term, analysts expect testing sub-$7,000. Yesterday, trader Josh Rager warned that a break below $7,400 exposed a possible test of the $6,500s. As we all know, the bulls were unable to hold the price above $7,400 and the price has been rapidly declining since then. At the moment, BTC seems to be headed towards the $7,000 handle.

On the flipside, analyst @loomdart has identified a possible bottom at the $6,900 zone owing to a descending support line.

Possible Reasons For The Decline

This week, there has been zero progress with the US-China trade talks after US President Donald Trump threatened to impose additional tariffs on China. The possibility of a comprehensive deal between the two countries appears quite impossible at this point. Beijing is demanding US scraps off all the tariffs in order to go forward with the interim deal but Trump is not one to budge. However, a  sort of deal is not completely off the table as China reportedly wants to renegotiate the phase one deal  “on the basis of mutual respect and equality”.

Nonetheless, these confusions with the trade talks have left investors in a wait-and-see mode. In short, there’s no real interest in cryptocurrencies right now as the talks can go in either direction. And until there is a clear direction, bitcoin is likely going to continue at the tight grip of bears.

After what many thought was China finally softening its stance on cryptocurrencies, officials and state-owned media have come out over the last couple of days to reaffirm China’s “blockchain not bitcoin” stance.

What has followed today is the People’s Bank of China announcing a crackdown on crypto exchanges in the country claiming there is increased speculation in virtual currency. The translated version of the official announcement reads in part:

“The People’s Bank of China will continue to implement the requirements of the “Announcement” [2017 ban] and continuously monitor the virtual currency business activities within the jurisdiction. Once it is discovered, it will be disposed off immediately, and it will be prevented from happening early.”

Funny enough, the news about the crackdown on cryptocurrency trading came around the same time that TheBlock reported about police raiding Bithumb and Binance offices in China. However, Binance CEO Changpeng Zhao has refuted these claims, stating that it’s merely FUD being spread by rival exchanges.

Nonetheless, the optimism that was built around China potentially warming up to cryptocurrency cannot be dismissed as inconsequential. This sudden u-turn is certainly hurting the markets and now with the strict probe of crypto exchanges, more bloodbath can be expected in the near-term.